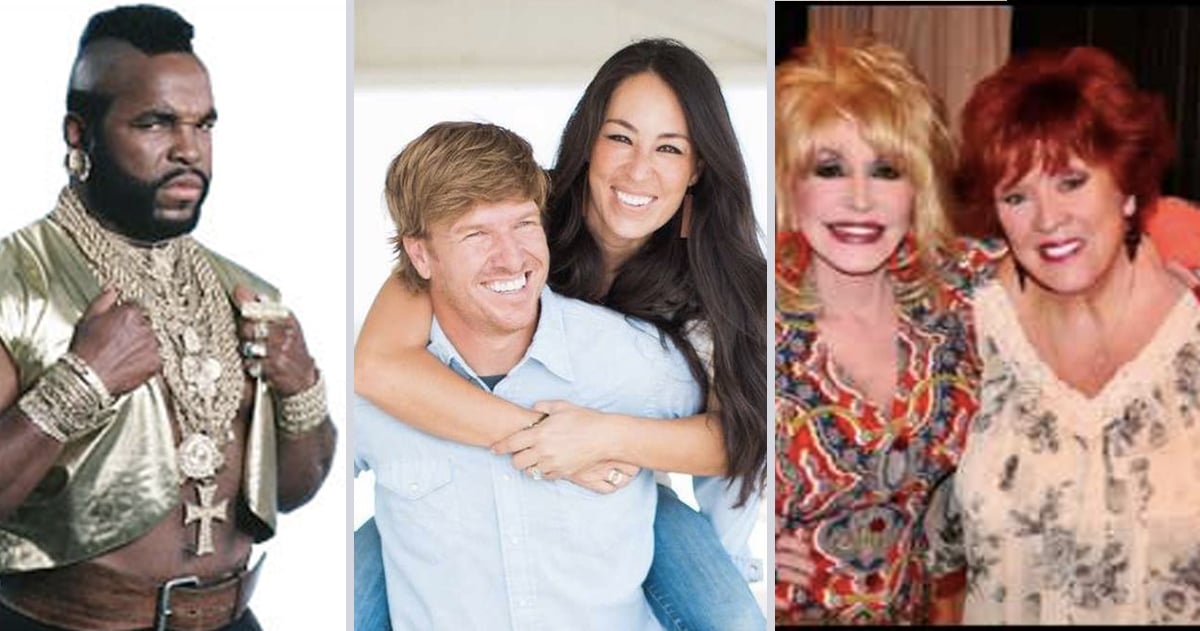 When Fox News anchor Shannon Bream met a man who’s 11-year-old nephew was dying, it broke her heart. So, she posted a plea on Twitter, asking for help in granting his dying wish. In no time, celebs like Chris Evans, Ryan Reynolds and more replied. And this inspiring story of superhero stars answering the call will restore your faith in humanity!

Playing a superhero in a movie is one thing. But doing the right thing in real-life is another. And recently, some of Hollywood’s comic book stars came together to do something very special for a dying fan.

Inspiring Story Of Superhero Stars — A Plea For Help

It all started when Fox News at Night host Shannon Bream met a man on a plane. As the two chatted, the man told Shannon about his 11-year-old nephew, Emilio. At such a young age, poor Emilio’s was in the final days of his life thanks to the awful c-word — cancer.

The heartbreaking tale really touched Shannon. So, when the man reached out to her later with a simple request, she was more than happy to try and help.

Like many young boys, he was a huge fan of the popular Avenger movies based on the Marvel comic book series. Before little Emilio leaves this world, his uncle explained it would be a dream come true to receive a video from one of the Avenger superheroes. So, Shannon took to Twitter, pleading with anyone to help.

"Need your help Twitterverse,” Shannon tweeted, “Trying to help a young boy who is dying. He probably has just days and all he want[s] is a greeting from one of the Avengers. If you have a celeb connection, please let me know. Otherwise, could you help out with a RT? Thank you in advance!"

Need your help Twitterverse – trying to help a young boy who is dying. He probably has just days and all he want is a greeting from one of the Avengers. If you have a celeb connection, please let me know. Otherwise, could you help out with a RT? Thank you in advance!

And in just a matter of a few hours, Shannon received replies from multiple celebrities!

When Captain America star Chris Evans saw Shannon’s tweet, he quickly responded that he was in.

Happy to! DM me

Of course, it’s not too surprising considering he’s a regular visitor to Boston Children’s Hospital. And the kind celeb has made headlines before when he teamed up with Star-Lord Chris Pratt (Guardians of the Galaxy) to surprise patients at two children’s hospitals. 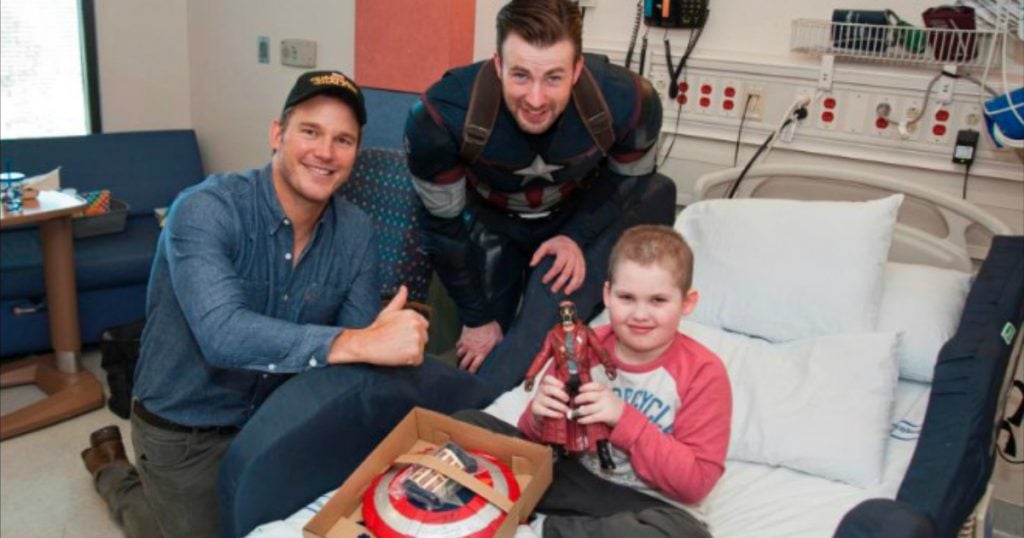 But it wasn’t just Chris who answered the call. One of his Avengers co-stars, Paul Bettany who plays the character Vision, also replied saying he wanted to help.

But even more celebrities responded to create this inspiring story of superhero stars uniting to grant a boy’s dying wish! 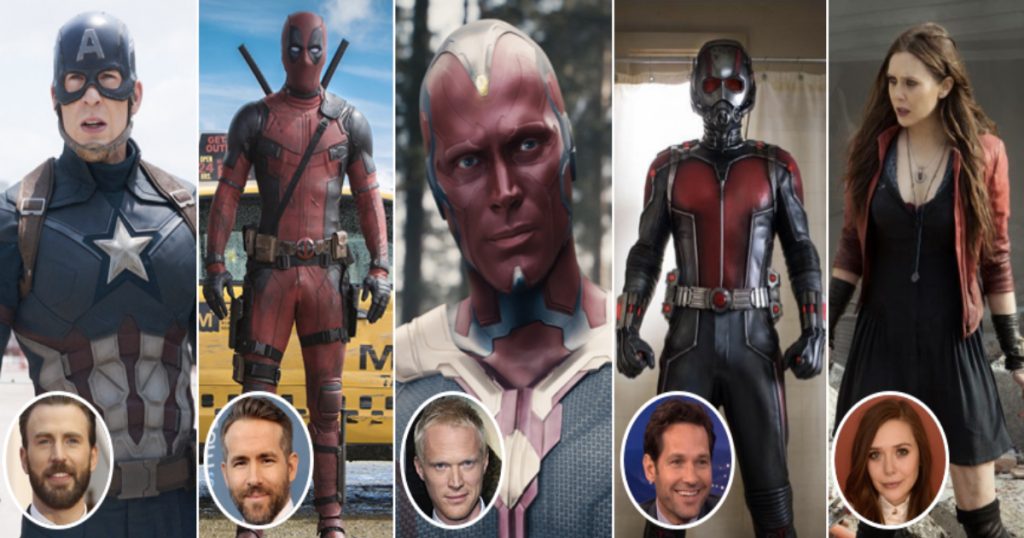 I'm more of a "Reserve Avenger". But happy to help. DM me.

And Shannon was delighted by the response her desperate plea got.

"Thank you, EVERYONE!” Shannon tweeted. “Major progress has been made because of you. A special assist coming in from @jaketapper I guess Twitter can be full of love when someone really needs it."

It’s always wonderful to see social media being used to do something good. And seeing these celebrities take time out to do something special for a fan in need is truly touching!

YOU MAY ALSO LIKE: True Inspiring Story — Actor Chris Pratt Asks Twitter Fans To Pray For A Sick 4-Year-Old Boy