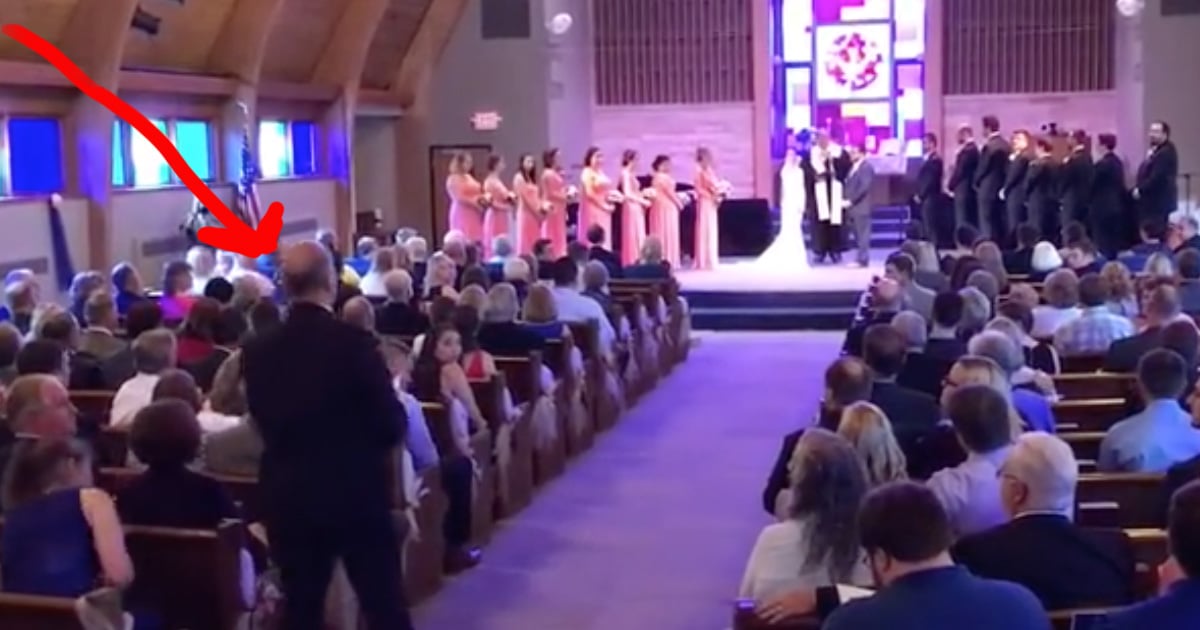 After learning her son Hayden had little time left, Diane Burge posted a desperate plea on Facebook to her son’s wrestling hero. And thousands of strangers rallied to help grant her dying son’s wish to meet John Cena.

Diane Burge’s pride and joy is her 25-year-old son, Hayden. Sadly, though, the tenderhearted young man suffered from a severe heart and lung condition. It is a battle which simply couldn’t be won here on earth.

The news that Hayden had entered the final stages of his life devasted Diane. She felt her baby boy slipping away, and was helpless to stop it.

“I always fix things,” she said. “But I can’t fix what’s happening to Hayden now.”

So, she decided to turn her attention to something she could do!

Hayden has always been a huge fan of popular wrestler John Cena. So, a heartbroken Diane set her sights on granting her dying son’s wish to meet John Cena.

She turned to Facebook, posting a desperate plea for a 5-minute video Facetime call between her dying son and his hero.

Since Diane and Hayden live in Australia, Diane figured a video call would be their best chance of connecting with US-based wrestler John Cena. Her post quickly went viral, and friends, family and loads of strangers did their best to get the word out about Hayden’s final wish.

But Hayden never got his call.

And that’s because God was already orchestrating things to work out even better than Diane ever planned!

John Cena wasn’t going to be able to Facetime with Hayden. He was far too busy at the time with the special screening of his new movie, Ferdinand. But would you believe, this special screening took place in Sydney — Diane and Hayden’s hometown?!

Thanks to thousands of people sharing Diane’s Facebook post, John Cena had seen her request. So, he sent the mother and son a personal invitation to come out to the special screening of Ferdinand.

And Hayden didn’t just get to see the movie. He got a personal visit from John Cena himself!

It was a moment that meant the world not just to Hayden, but to his mom, too.

“He was so excited! I could just tell John knew who we were because he started looking at us, and so I started crying and Hayden started crying,” Diane recalled.

Thanks to God’s hand and the help of so many strangers, Diane got to see her dying son’s wish to meet John Cena granted.

In the midst of so much heartache, John Cena’s act of kindness was a “moment of pure joy.” And it came just in time. A few, short months later, Hayden left to be with the Lord.

Oftentimes in life, we can’t fix “the problem,” but we can find other ways to help. And that’s what this story is all about. Strangers banded together to use social media for something positive. And John Cena answered the call, blessing this family with a special memory Diane will surely treasure forever.

YOU MAY ALSO LIKE: Paramedics Make An Unexpected Detour With Dying Patient