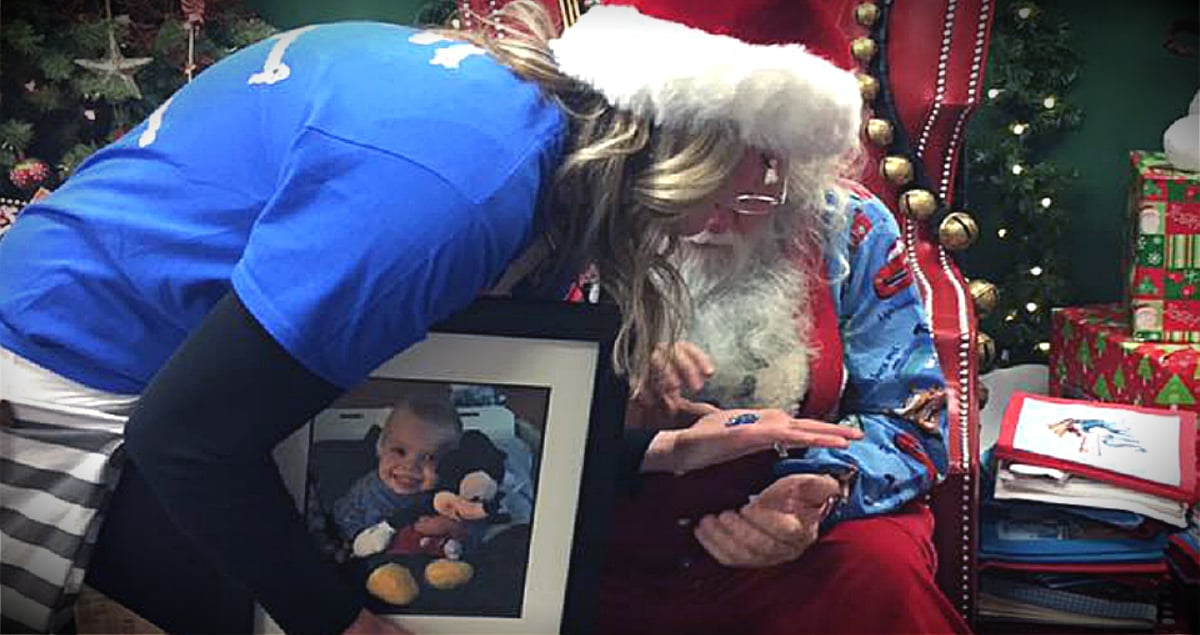 Raul always wanted to marry Yvonne. After all, she was the love of his life and the woman of his dreams. But when Raul got sick, the couple’s marriage plans were put on hold. And when his health took a final turn for the worst, Raul’s caring nurses helped grant the dying man’s last wish to marry the love of his life!

In 2012, Raul Hinojosa was diagnosed with chronic lymphocytic leukemia. He and Yvonne were already engaged and had four children between them. Though Yvonne would have been perfectly happy with a modest ceremony, Raul insisted on giving her a fairy-tale wedding.

RELATED: Young Widow Chooses Love Over Fear With No Regrets

Raul worked hard for years to provide for his family, as well as save up enough for the big day. But those plans took a back seat after his diagnosis.

Raul’s health battle lasted for several years. Then he landed in the hospital with a fungal infection in his throat and lungs on top of his leukemia. His body simply couldn’t fight any longer. Doctors gave Raul the bad news that, this time, he wouldn’t be leaving the hospital.

That’s when Raul’s nurses started asking about final wishes. He had just one — to make good on his promise to wed Yvonne.

"I want to marry her," Raul whispered to them. "I want her to be mine."

Raul’s nurses were determined to grant the dying man’s last wish to marry. The rest of the hospital staff chipped in to make it happen!

A nearby courthouse helped expedite the marriage license. The cooks in the hospital cafeteria worked together to bake a wedding cake. The gift shop put together bouquets. And a family member provided Yvonne with a white dress.

Raul even had a smart suit to wear, thanks to some help from above. He borrowed the suit from the hospital’s director of critical care services, Allen Overturf. The thing is, though, Allen never wears a coat and tie to work.

RELATED: Sick Little Girl Given Wedding Of Her Dreams By Her Favorite Nurse

But on that particular day, before Allen knew anything about the impromptu wedding, his daughter begged him to dress up for her school’s Christmas program.

With both bride and groom dressed and ready, the critical care staff — around 30 members — formed an aisle for Yvonne and her father to walk down. 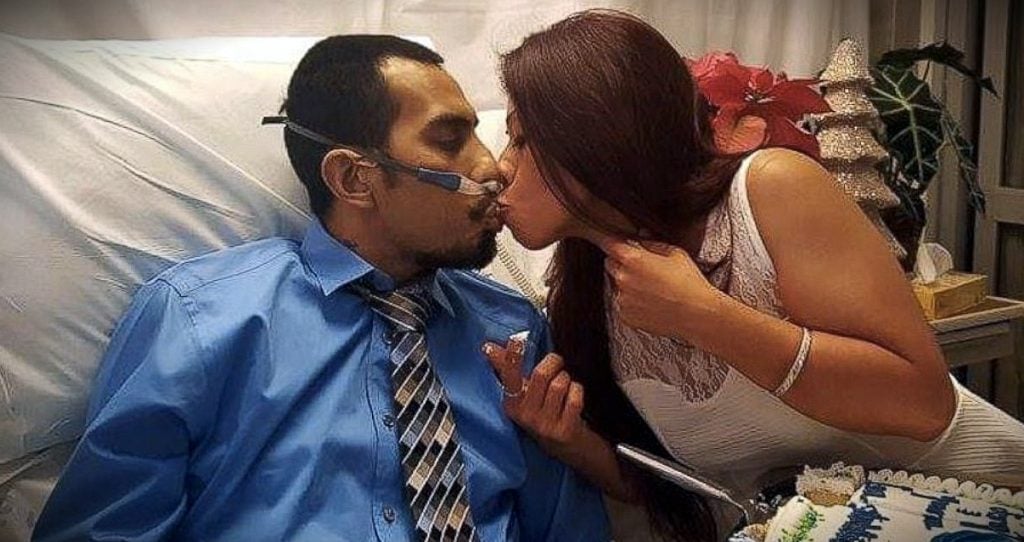 YOU MAY ALSO LIKE: Woman Married In Hospital So Dying Father Can Attend

With everything in place, Raul and Yvonne finally said, “I do.” With Raul’s last wish granted, he passed away just 36 hours later. But he did so married to the woman of his dreams.

"She changed my life around," he said of Yvonne.