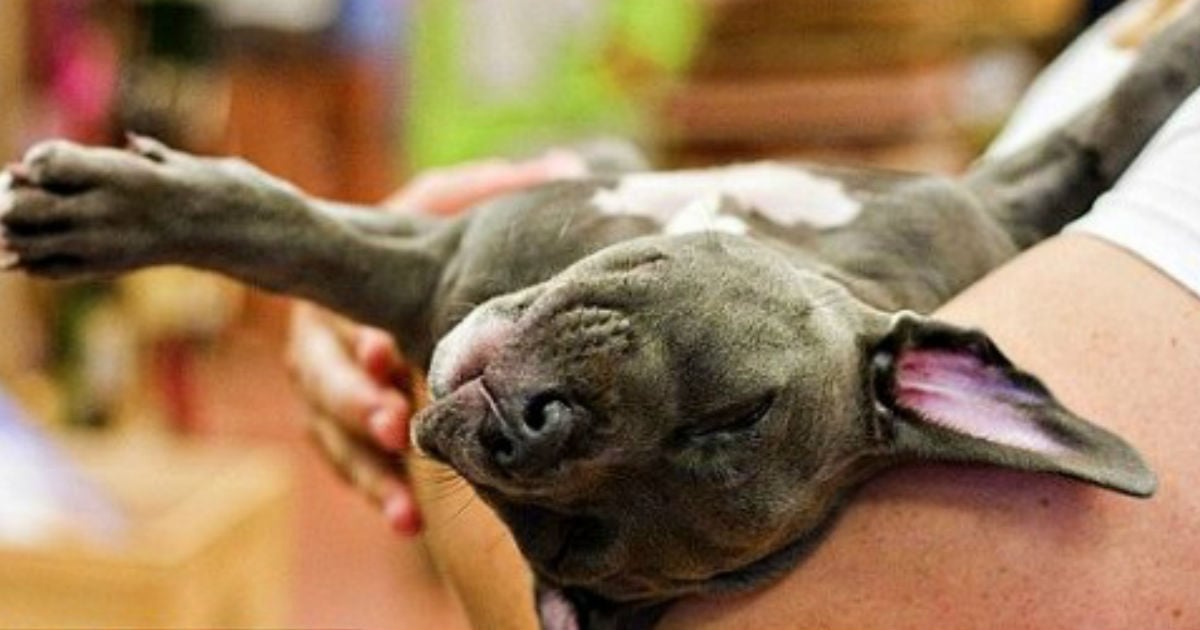 There's truly nothing like the bond between a mother and her child. It's a bond that was formed while the child was still in the womb– before the child even came into this outside world. If you have kids of your own, you know exactly what this unconditional love truly feels like. This is the story of how one little boy called 911 to find his mom in Heaven.

This heartbreaking film, based on a true story, shows just how deep that love goes and the lengths a young boy would go to feel closer to his mother again. Just watch as this 5-year-old boy, Jerry, makes a 911 phone call to the local police department at midnight. He asks the officer for help with finding his mother.

When the officer asks where she is at, the little boy responds by saying ‘Heaven, but that's what my dad told me.' As the conversation continues, we learn that the young boy's mother has passed away recently after battling cancer.

The officer continues to listen to little Jerry and then gives him some advice. He tells the young boy to get a red balloon and write what he wants to say to his mom and let the balloon go. Eventually, the balloon will make its way to Heaven where Jerry's mother will read it.

The touching story continues, and the way it unfolds is absolutely beautiful. I found myself wiping away the tears more than a few times. This mini-movie from Kingston Technology has the whole Internet talking and now I know exactly why. What a beautiful example of one police officer going above and beyond the call of duty and helping to ease the pain of a lonely boy.

WATCH: Boy Called 911 to Find His Mom in Heaven

YOU MAY ALSO LIKE: Cat Called A Hero By Police After Dialing 911 To Save His Human