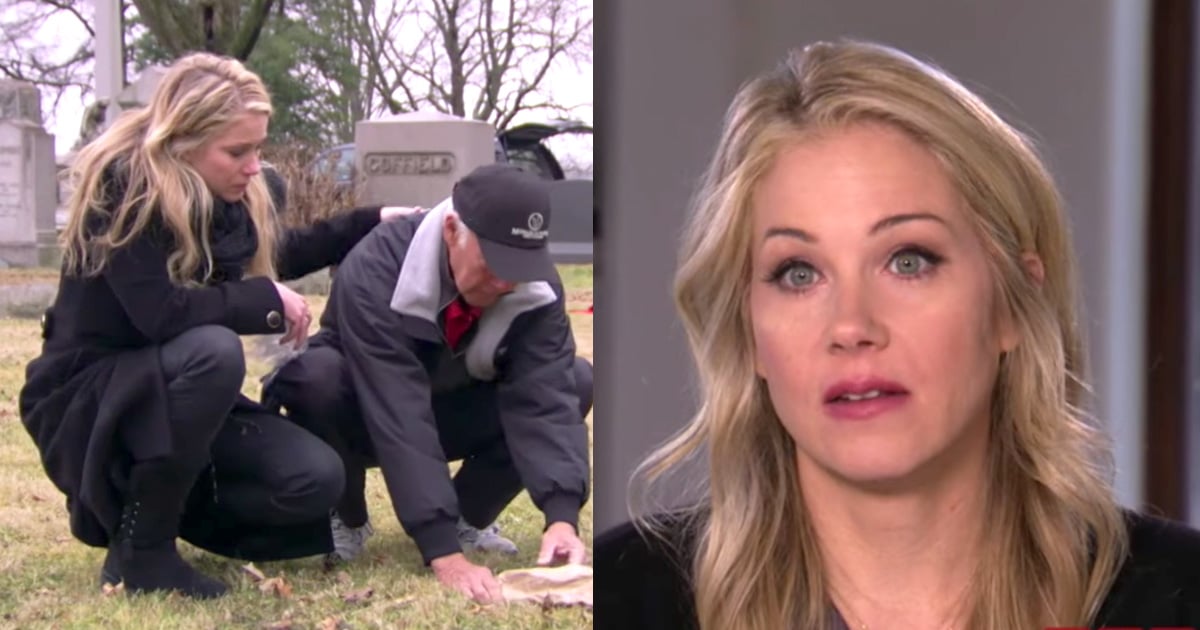 A man who has been a truck driver for more than 40 years learned he wouldn’t be able to drive anymore after a deadly diagnosis. That man, Delvin Simmons, did something special during that ride that has since gone viral and inspired millions.

When Delvin learned he wouldn’t be able to drive again, he decided to take one final ride with a very special passenger. His son, Justin, rode along next to him and he filmed as his dad sang a very special and emotional song. Justin uploaded the video to Facebook of his dad singing “The Old Man is Dead” by Del Way, which has since gone viral.

"I have never made it through that song without the Lord touching my heart, reminding me that he loved me and brought me out of what I used to be,” Delvin shared.

He chose the song because he said it had gotten him through some tough times. "I wanted to make that video for my kids in case I did not make the journey through this cancer” Delvin Simmons explained.

60-year-old Delvin Simmons went for his first colonoscopy two weeks ago and got devastating news. He learned he had probably had cancer for an entire decade, and that the disease had now progressed to a deadly stage four.

"I have sat in this hospital and I have cried. Not for sadness but because I am overwhelmed at what God is doing with that song,” Delvin emotionally shared.

He’s hoping that by sharing his story, he’ll save someone else from the heartbreak his family is enduring.

“If I had had a colonoscopy 5 years ago, this may have all been different,” Delvin said. "My life was not a waste. I can see good that has come from my life whether it is at the end or whether I’m just at a bump in the road.”

Delvin’s son Justin shared, "My dad has been a truck driver since he graduated high school, a dream he had since he was a young boy. All truck drivers go by a handle, and dad chose "Ranch Hand" when he first began and has been known by that ever since. In 1987 when I was 7 years old he gave his heart to Christ and accepted Jesus as his savior. Since that time he has passionately and selflessly served the church, his community, and so many others showing them God's love the very best he could."

Delvin hopes that after hearing his story, no one else will put off getting a colonoscopy test that could potentially save a life.

YOU MAY LIKE: Trucker Gets Dying Wish to Take Final Ride in 62-Year-Old Studebaker