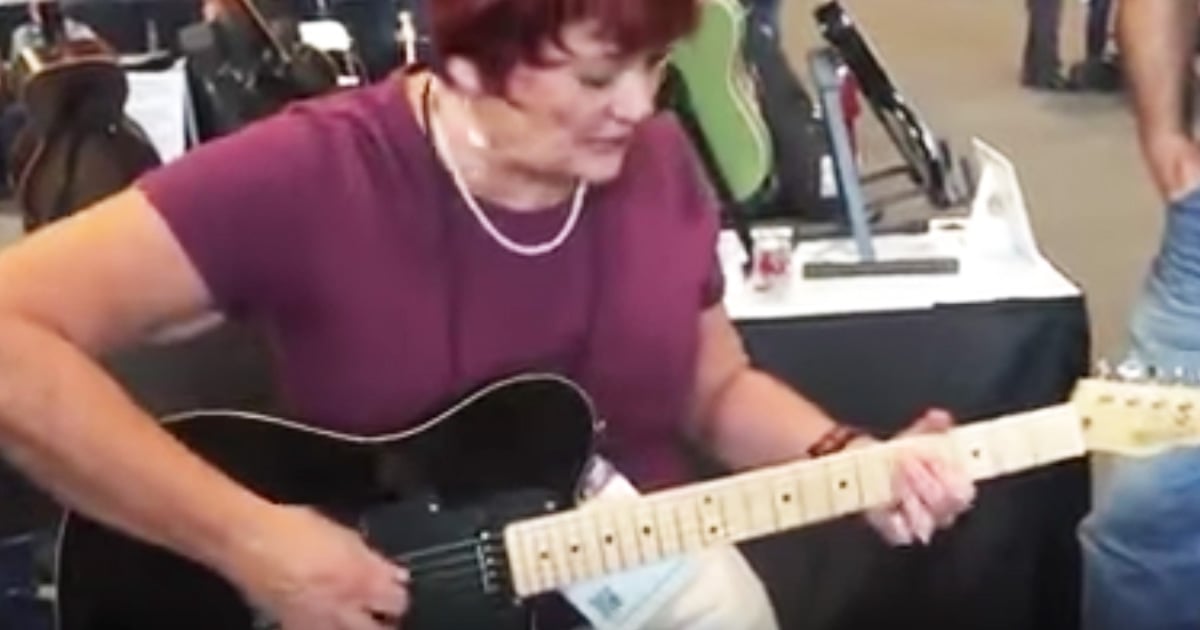 This 5-year-old gospel singer performs a classic church hymn, “Pass Me Not, O Gentle Savior” on live television. And his performance was nothing short of amazing!

Caleb Serrano is not just any gospel singer. He is a five-year-old gospel sensation and he had the chance to perform on Harry Connick Jr.'s talk show. And everyone was completely blown away by his performance. 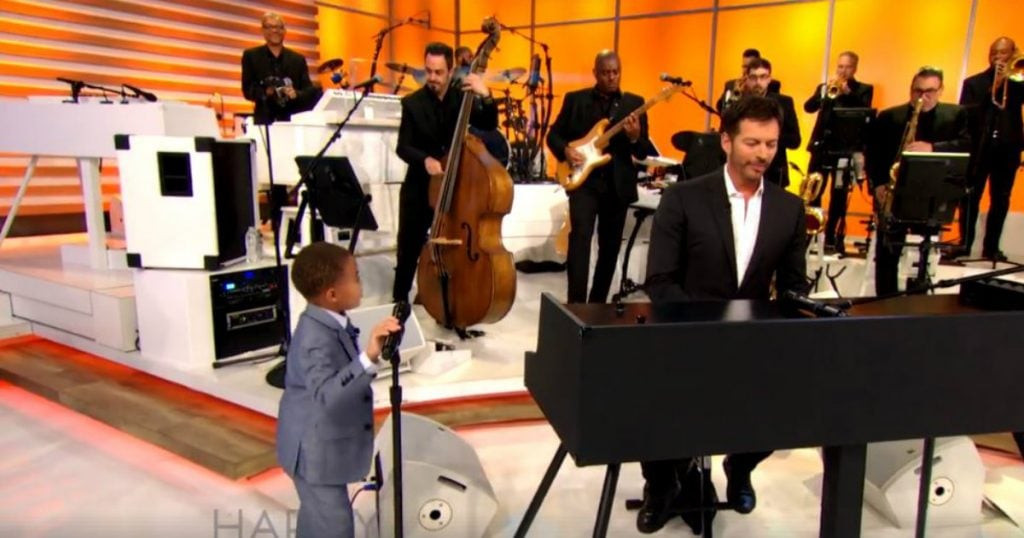 As soon as the music began to play, Caleb grabbed the microphone from the stand and walked to the center of the stage. He does not appear to be nervous at all. He confidently sings the words and walks across the stage, fully engaging the audience.

RELATED: Beau Dermott sings ‘Someone Like You' on Britain's Got Talent

Everyone was completely amazed by how he delivered the song. And it is quite impressive. He has such a full voice to be such a young boy. When he is asked who influences his taste in music, we will tell you that his grandfather encourages him.

Though his grandfather is the one who inspires him to sing, he does not hesitate to say that God is the one who blessed Him with such a beautiful gift. Caleb really understands the power of worship and that is obvious in all of his performances.

He loves giving praises to God. That is what drives his music. And that is what is so special about him. He uses his music to honor the Lord and everyone can see that when he sings.

YOU MAY ALSO LIKE: Children's Choir Sings Beautiful Version Of Mark Schultz Classic