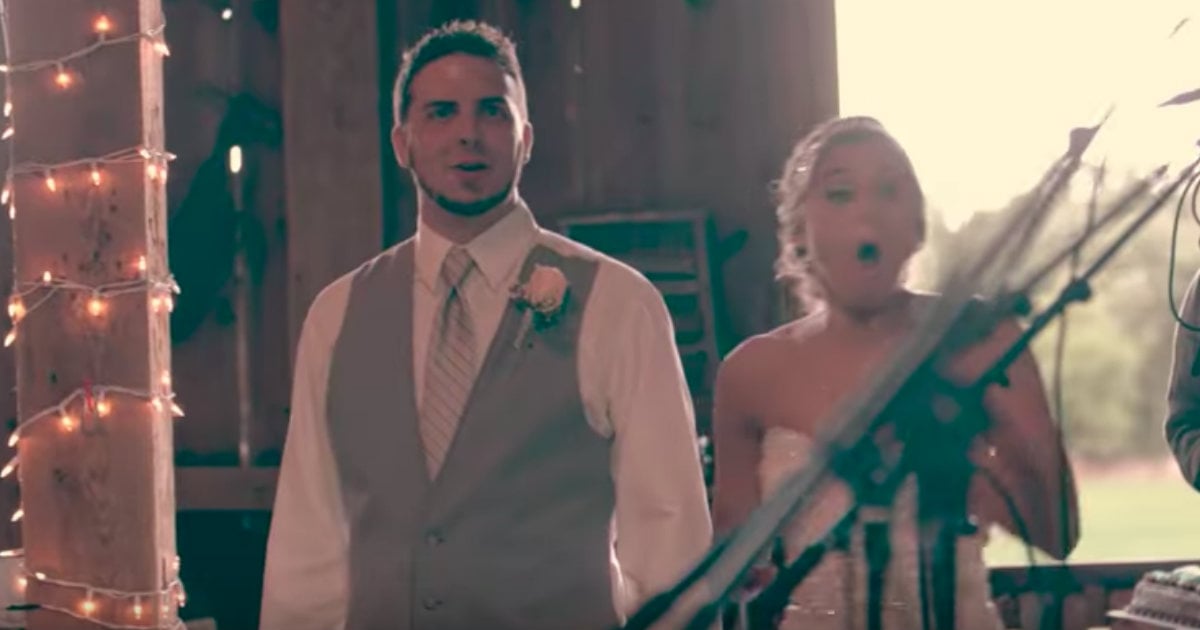 Two child dancers are performing a lyrical duet and it was incredible. You will be stunned after watching this video!

Paige Gleen and Aryton Celestine are only 7-years-old, but they performed as if they had been in the industry for decades. They did a dance routine to "Tale As Old As Time" from Disney's Beauty and The Beast. And they looked so adorable dressed in costumes that looked just like what the characters wore in the scene where the song came from. 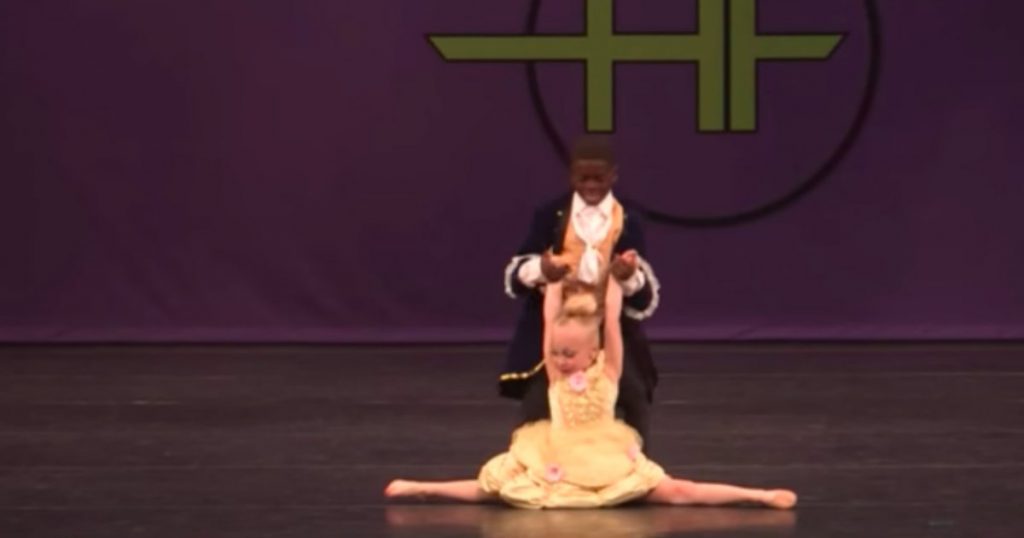 And their performance so flawless and they did not miss a beat. They were dancing all across the stage so confidently and the expressions on their faces showed that they were enjoying themselves just as much as the audience was enjoying watching them. 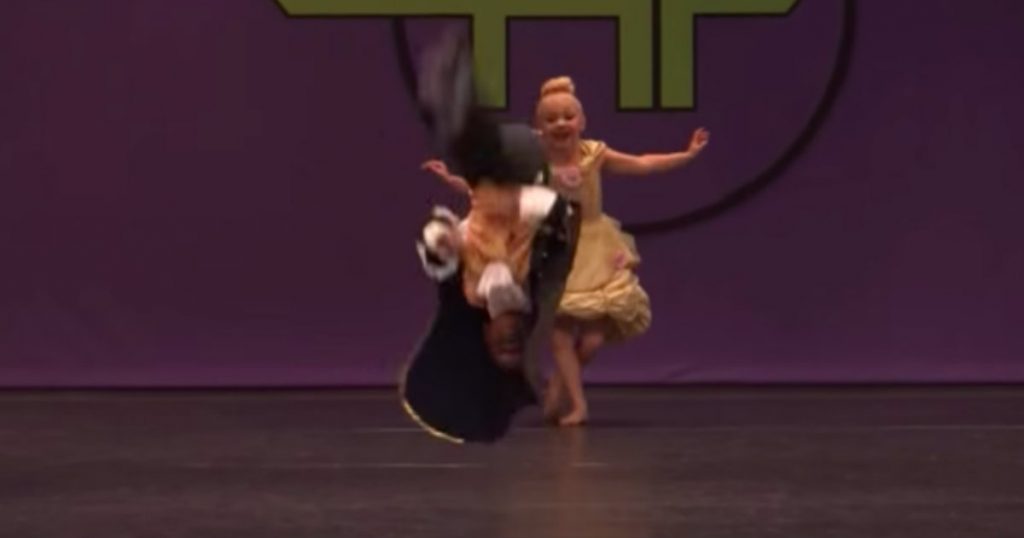 Their routine was so good, but my favorite part was when Aryton did multiple flips in a row. And his flips were so perfect. He did not lose his balance at all! You can tell that he practiced very well to have been able to perfect that. I was so impressed! 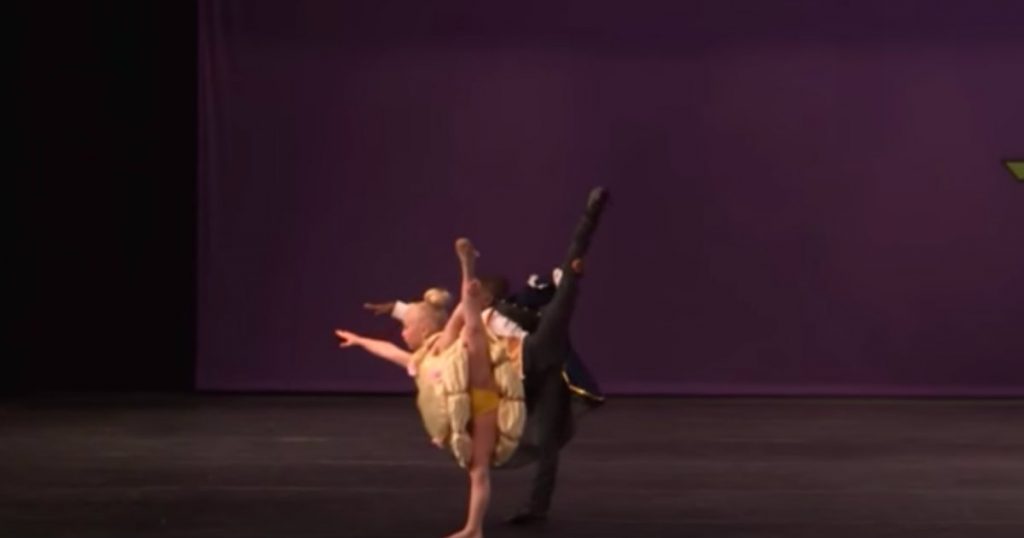 These kids are great performers. And they certainly have a bright future ahead of them. They will go far with all of that talent! You have got to watch their amazing dance routine.

YOU MAY ALSO LIKE: Little Boy's Ballet Audition for Britain's Got Talent