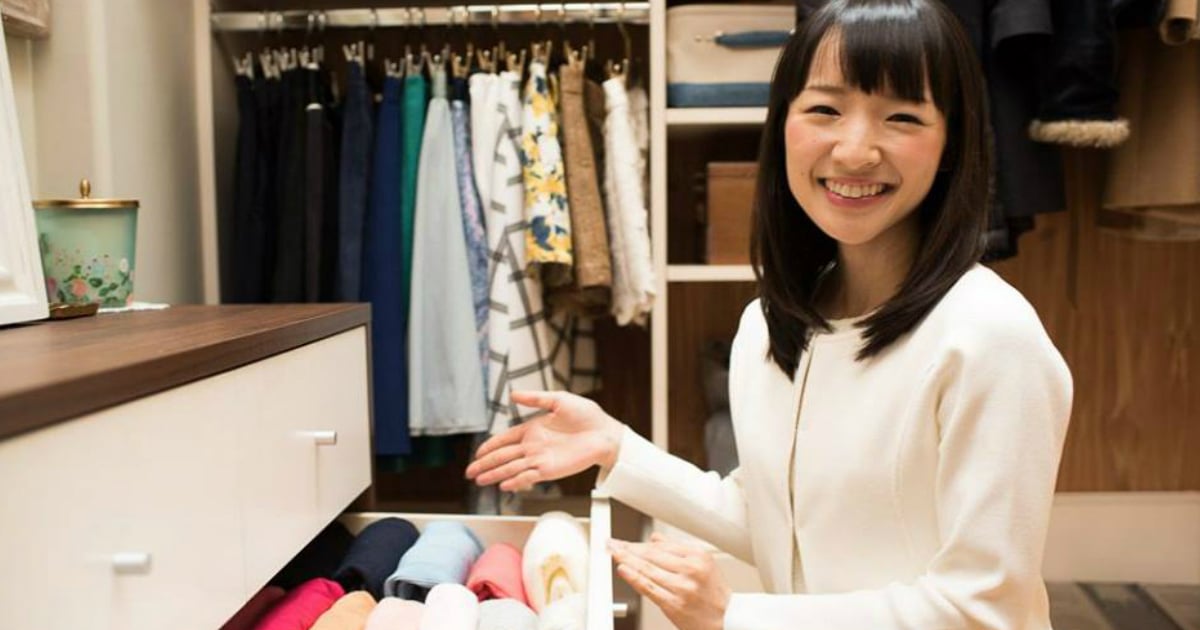 What To Know About Tidying Expert Marie Kondo
Read Article »

A giant cross washed up on the Florida shore in front of a beach resort. Some are calling it a coincidence. But the resort’s owner Frank Talerico says it’s a sign!

Frank Talerico owns the Ocean Manor Beach Resort in Fort Lauderdale, Florida. And one day, he got a somewhat bizarre call from his sister.

“I just had a bad dream and a bad feeling, so I wanted to come here and pray,” she told Frank over the phone.

Hours after Frank’s sister prayed on the beach, something unbelievable happened. A giant cross washed up on the beach with the waves!

Frank and plenty of stunned onlookers marveled at the holy sight. On the sand lay a 20-foot-tall, painted cross covered in barnacles.

With the help of two all-terrain vehicles and seven volunteers, Frank had the cross dragged away from the water’s edge and closer to the resort. And he plans to leave it right where it is!

People are coming up with all kinds of theories of where the cross came from. But at the end of the day, it’s a complete mystery.

“People have suggested possibly Puerto Rico. Others have said the Keys,” onlooker John Moschella said. “It’s really unknown where it has come from.”

While some folks are calling it a coincidence, Frank’s crediting divine intervention. He says the cross is a sign of protection.

And the very next day after the giant cross washed up, resort staff spotted two separate crosses in the sky, too!

Our God works in mysterious ways, and those who trust in Him will always find comfort!

“I will show wonders in the heavens above and signs on the earth below, blood and fire and billows of smoke.” Acts 2:19