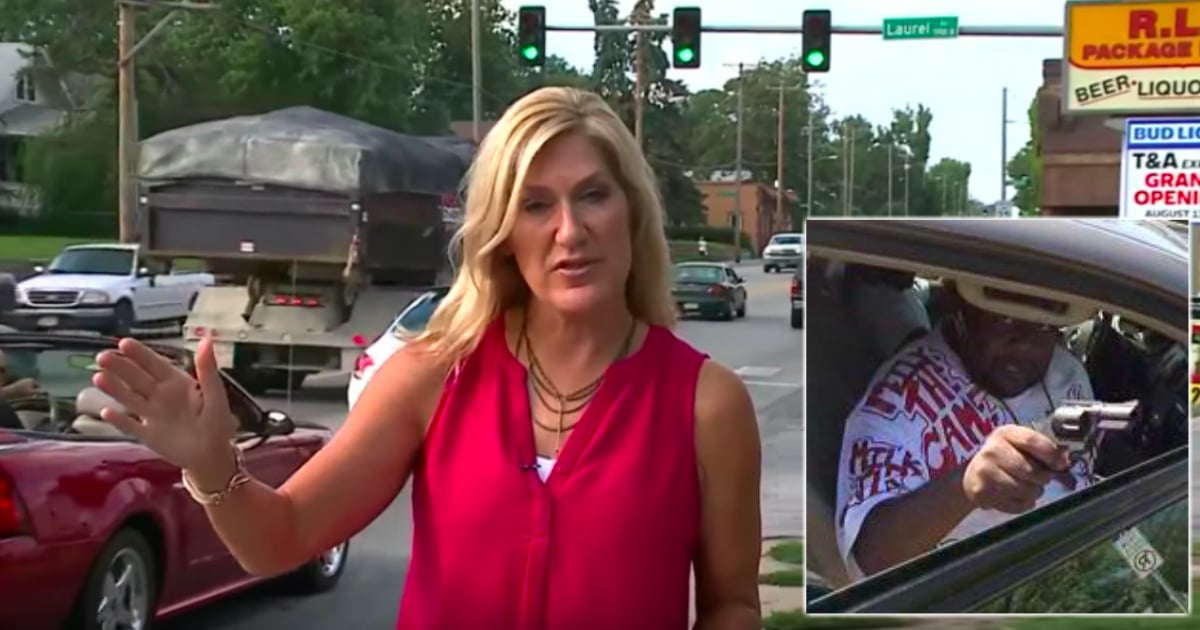 A surrogate helped Drew and Whitney Britt finally get the baby for whom they’d so desperately longed. After years of trying to get pregnant, doctors said the couple suffered unexplained infertility. But soon after their newborn son came home, they received some unbelievable news!

Sometimes God’s “no” to our prayers is actually a “not yet.” And that was certainly the case for Drew and Whitney Britt!

For seven long years, the couple prayed for and tried to have a baby with no success. And doctors couldn’t explain why. The simply said the couple suffered unexplained infertility.

“It made everything worse,” Drew Britt says. “There wasn’t a level of closure that other people can get when they know why. There was no answer.”

Desperate to start their family, the couple finally turned to fertility treatments and artificial insemination. It was an arduous and expensive journey and yielded no better results.

After harvesting Whitney’s eggs, doctors tried three different times to fertilize and implant them into Whitney’s womb. But each attempt ended in disappointment. And each failure haunted Whitney who so desperately wanted to become a mom.

For some people, only one or two become viable for implantation. The Britts got a call every day with a count. Embryos survived.

The Britts attempted three transfers, spending $3,000 each time - and each time hoping the fertilized egg would implant and start to grow. They endured three failed attempts. They felt like they were racing against time.

“Every year that I turned older, I would fall deeper and deeper in despair,” she said.

Motherhood was something Whitney wanted so badly she just couldn’t let it go. Baby showers, kids birthday parties — it all reminded Whitney of what she couldn’t have.

“Stop worrying, it will happen when you least expect it,” friends constantly told her. The advice was like rubbing salt in an open wound.

Though she tried to fight it, Whitney could feel herself starting to resent her friends.

What’s worse, the time of barrenness took a toll on her faith, as well. She stopped going to church and started blaming God for her heartache.

Finally, the couple decided if they couldn’t have a baby on their own, they’d use a surrogate. But they never expected what God had in store!

Whitney spent plenty of time confiding in her best friend, Jamie Howell. The pair had been best buds since high school.

Jamie, who had birthed two children over the years, listened to her friend’s heartache with a sympathetic ear.

"Here, I feel like I've been so blessed,” Jamie said. “I've got these two boys and I couldn't imagine life without them, and it comes so easy to me, so why does it have to be like this for her?"

And when Whitney confessed to considering surrogacy, Jamie just knew she had to help her dear friend. With her husband’s blessing, Jamie offered to be Drew and Whitney’s surrogate.

The offer shocked and delighted Whitney. Of course, having a willing surrogate is only part of the battle.

Jamie did everything she possibly could to assure things would work out. But when the first transfer failed, it devastated Whitney. She was ready to give up on her dream of becoming a mom.

But her best friend encouraged her to try again. And this time, it worked!

RELATED: Surrogate Finds Couple Through Blog and Gives Them a Baby

"This was absolutely meant to be, the way everything happened," Jamie said. "This was God's plan for us. I was 100 percent supposed to do this without a doubt. . . It's been an amazing journey we got to go on together." 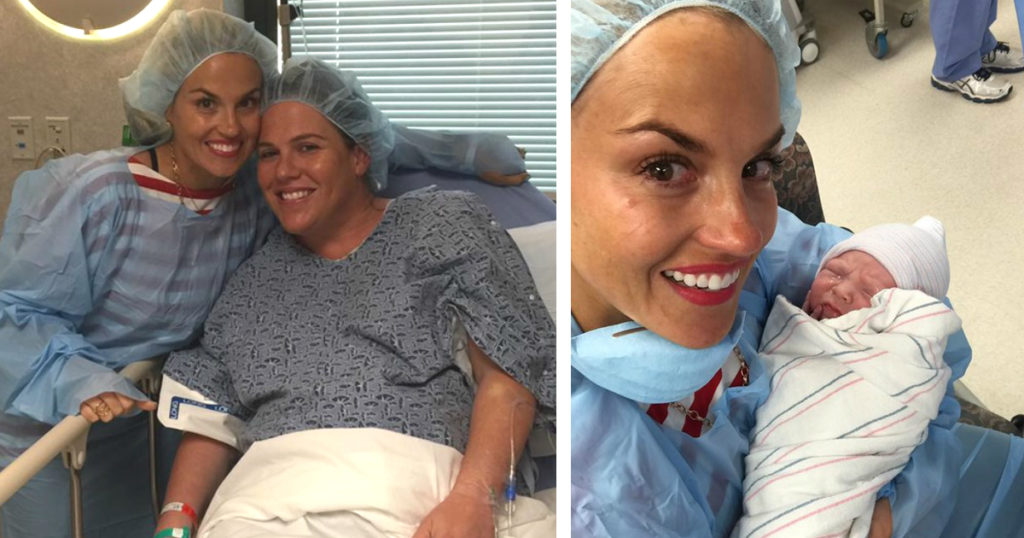 A Big Surprise For Infertile Couple

Life was finally complete. Drew and Britney set out to loving the baby for which they’d prayed for so long. There was a part of them that wanted to give Crews a sibling but they knew they wouldn’t use a surrogate again.

"I could never recreate that moment again," Whitney said. "It was a special, sacred thing."

And since the couple suffered unexplained infertility, they accepted Crews as a special blessing. He was enough.

But as they soon learned, an unanswered prayer doesn’t always mean God is saying “no.” Sometimes He’s just saying “not yet!”

Just ten months after their son was born via a surrogate, Whitney realized her monthly cycle was late. Her husband was out of town as she anxiously took a pregnancy test. And she couldn’t believe the results.

"That thing lit up two lines," Whitney recalls. "I thought I was hallucinating."

On December 15, 2017, miracle baby Cash Andrew Britt made his debut! 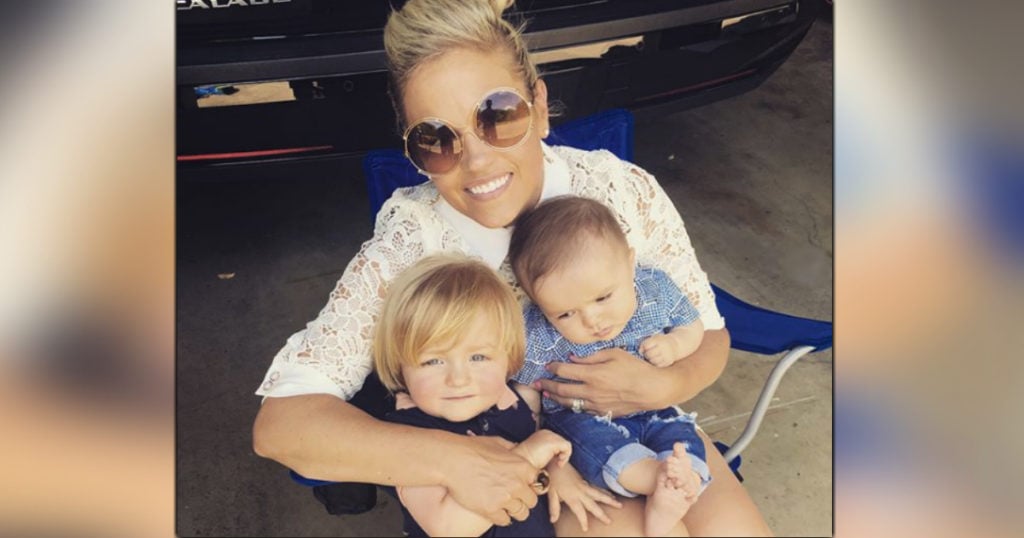 Whitney and Drew’s story is so inspirational because it’s a great reminder that God is never late but is always on time! For so long, parenthood seemed impossible.

But Whitney and Drew now know firsthand that nothing with God shall be impossible (Luke 1:37). So keep praying and keep believing!

RELATED: Couple Adopt Triplets, Then Mom-To-Be Gets News From Doctor