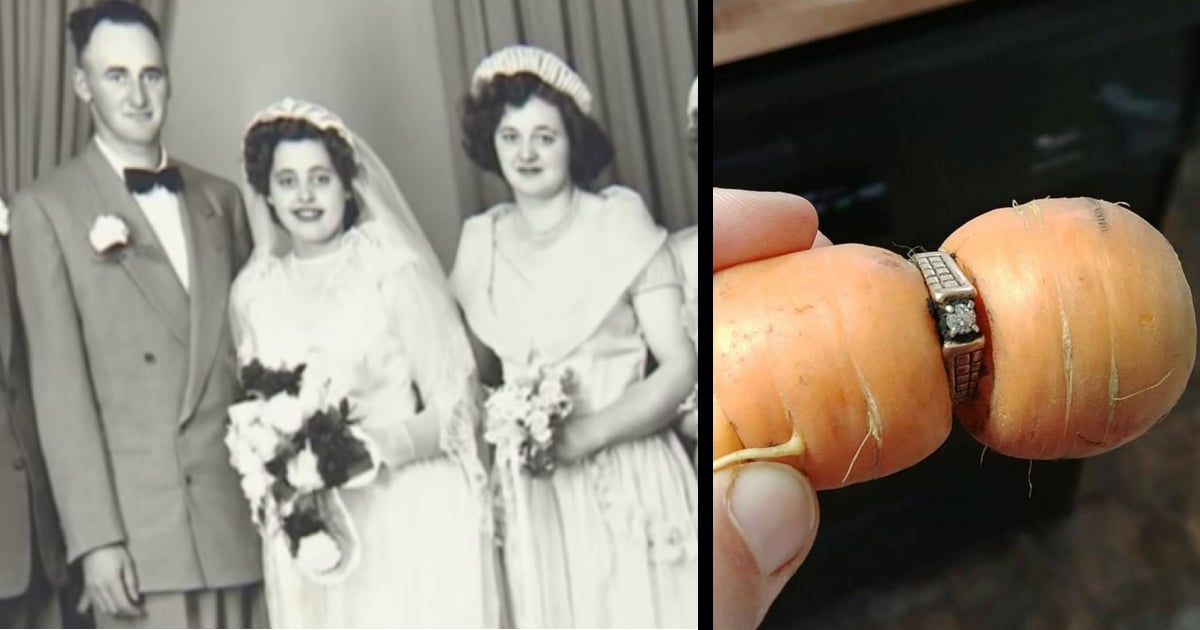 When Rebecca Jensvold Hayes and David Ward staged a newborn photoshoot with their 21-year-old son, many folks thought it was a joke. But after hearing the couple’s backstory, you’ll see these pictures actually go much deeper than a few laughs. 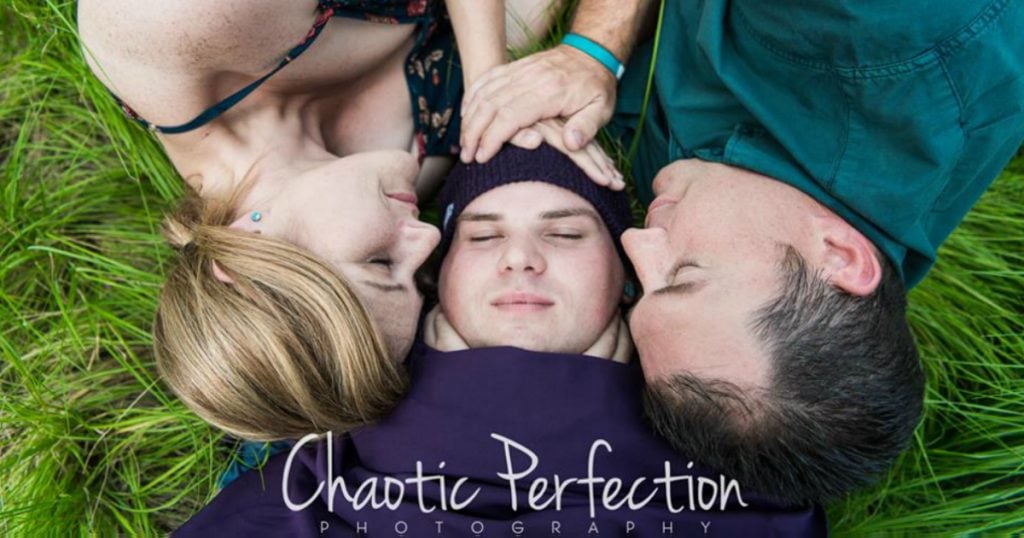 Rebecca and David will be the first to admit the photos announcing the belated birth of their 21-year-old son, Clayton Jensvold, are pretty goofy. After the pictures went viral, some folks even went so far as to call them creepy. But for Clayton’s parents, the photoshoot was just as much sentimental as it was fun.

You see, Rebecca and David were high school sweethearts many years ago. However, just before Rebecca gave birth to Clayton in 1995, the two split. 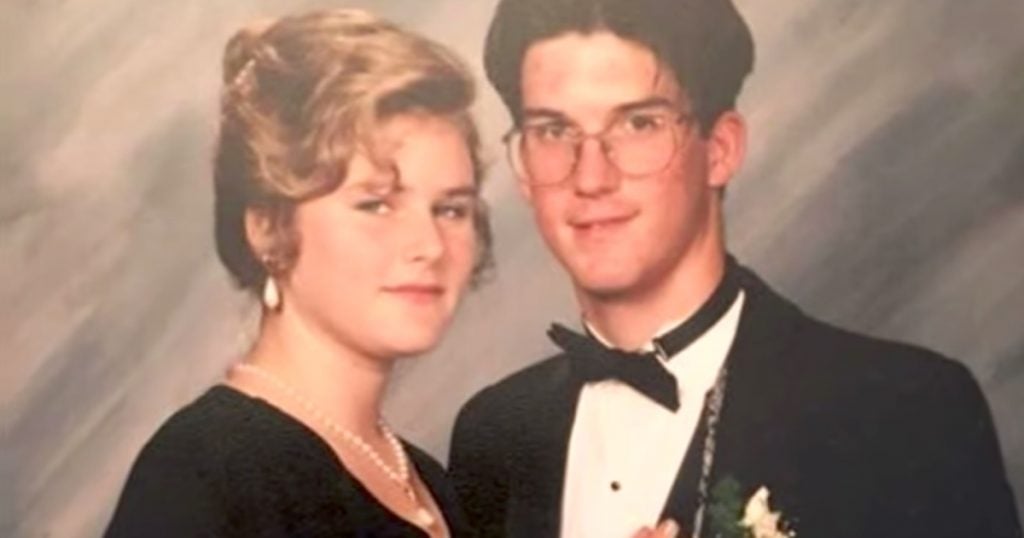 Both went their separate ways, each marrying different people. In fact, the two most likely would have lost touch forever if it weren’t for their son. While Rebecca and David lived separate lives, Clayton kept them connected.

RELATED: Teen Daughter Left In Tears After Dad Explains Why He Married Her Mom

Then, both Rebecca and David lost their spouses within 2 years of each other. They started talking more, offering support and encouragement as they grieved.

"We had texts and phone calls and long talks over coffee about the crazy thoughts you have and the ridiculous things people say to you and what it feels like to be in this horrible club of the widowed," Rebecca said.

Over time, the flame they carried for each other so many years ago reignited.

"It was the real deal," Rebecca said on Facebook. "We miss and love our spouses still and will always love them. So this... this is scary and wonderful and crazy... but real."

A Newborn Photoshoot With Their 21-Year-Old Son

After celebrating their son’s 21st birthday, Rebecca and David realized they’d fallen in love all over again. Since they’d split before Clayton’s birth, they’d never gotten a chance to do the traditional birth announcements.

And so, the couple decided to stage a newborn photoshoot with their 21-year-old son!

WATCH: Couple Talks About Their Unusual Love Story And Photoshoot

While there were plenty of laughs and jokes during the mock shoot, the photos really are about something much deeper.

"This is a story about love after loss," photographer Duffi Crowson of Chaotic Perfection Photography explained. "And embracing your life with laughter."

What an incredible story!

YOU MAY ALSO LIKE: D-Day Veteran Will Marry His Former Fiancee 70 Years After They Split 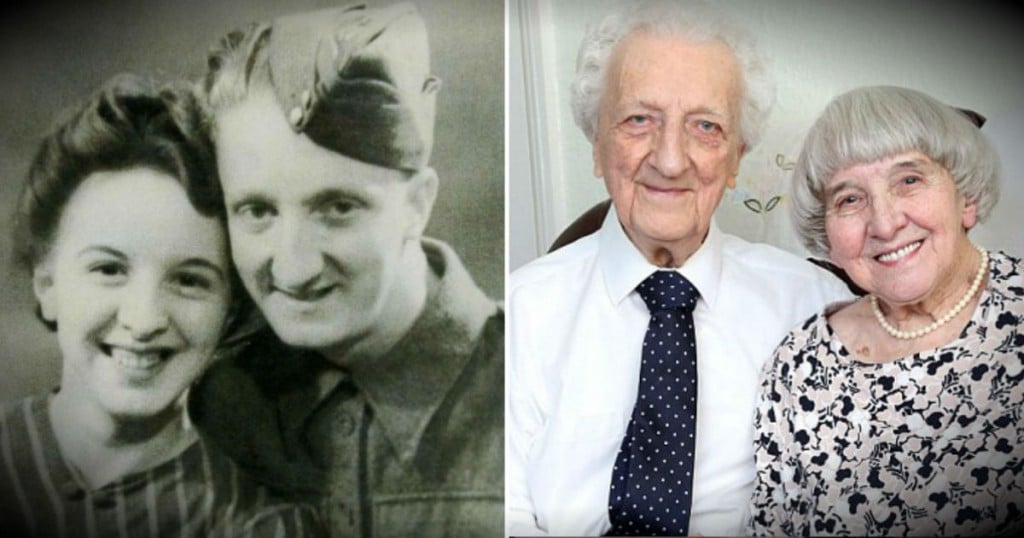