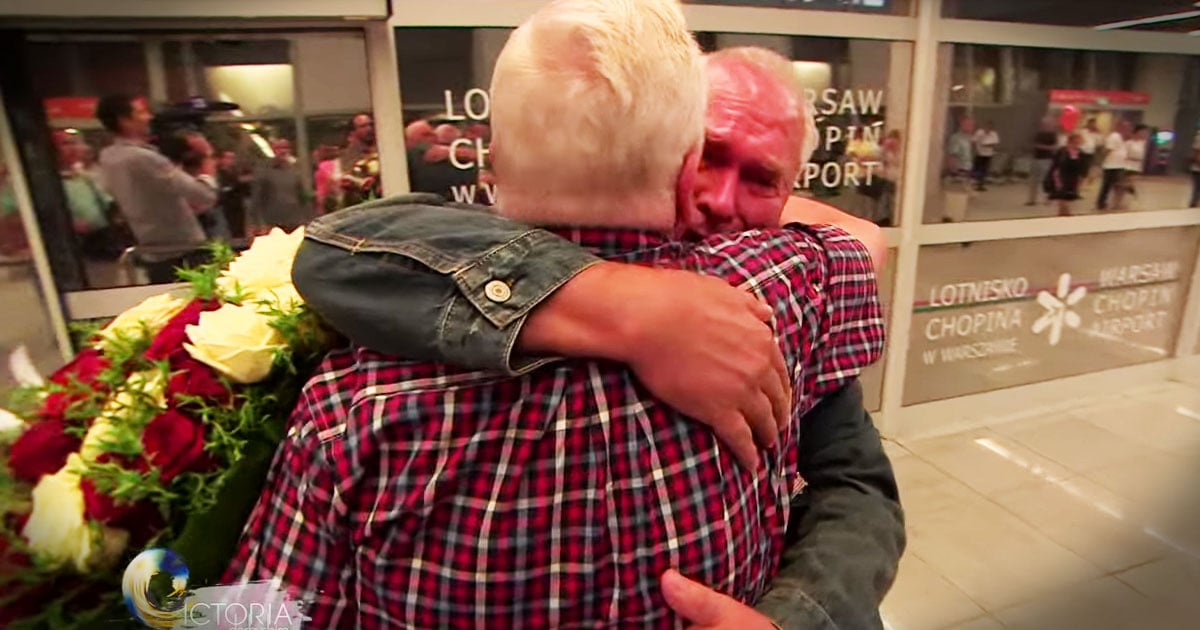 MarySusan Williams had always dreamed of being a mother. And perhaps that's why she became a teacher. But while she loved teaching children, she couldn't wait to be a mother of her own child one day. What she didn't know was the long journey that lay ahead.

The first time MarySusan got pregnant, she and her husband were crushed when doctors told them at the first ultrasound that there were serious complications, and the pregnancy would not be successful. In fact, the surgery these complications required could potentially destroy MarySusan's chances of ever becoming pregnant again. But the couple leaned on God, and he saw them through safely.

Three and a half years later, they found out they were expecting again, and the couple was over the moon. It was then that they started their blog, Our Journey Of Faith, and posted the following pregnancy announcement.

MarySusan and Brandon found out they would be having a little girl, and decided to name her Danielle Grace. Week by week, their excitement grew, as did little Danielle.

But then the unthinkable happened.

At 22 weeks, MarySusan was rushed to the hospital for abdominal pain. It turns out she had serious internal bleeding, and while in surgery, her uterus ruptured. Had MarySusan not already been on the operating table, this would have killed her. While doctors were able to save MarySusan's life, Danielle was called home to Heaven.

The loss was not easy for MarySusan and Brandon, but this incredibly faithful couple again leaned on God. Their Journey of Faith blog took on an even deeper meaning, which they summed up beautifully by posting:

"Hebrews 11:1 says, ‘Now faith is the substance of things hoped for, the evidence of things not seen.' Things ‘hoped for' things ‘not seen'…..This is the essence of faith. If we could see and understand everything, there wouldn’t be a need for faith. We can’t stop blogging about our ‘Journey of Faith' just because the journey didn’t take us where we thought we were going. This is a JOURNEY, not a destination."

Aside from the pain of losing Danielle, MarySusan also had lost the ability to conceive any future children. MarySusan described what they'd been through as the “deepest heartache they'd ever experienced.” But they continued to blog and to trust in God.

Meanwhile, an hour's drive away, MarySusan and Brandon's story had reached another couple — Autumn and Donavan Anderson — through mutual friends of both couples who attended the same church as the Anderson's. MarySusan and Brandon came up in a prayer request at church, and after hearing the couple's story, Autumn began reading the Our Journey of Faith blog regularly, as well as including them in her daily prayers.

It turns out that Autumn had always had an interest in being a surrogate, but just didn't know exactly how it would ever fall into place. Reading the Williams' blog made her realize that God had laid this desire on her heart and then led her to the blog so that she could give this family an incredible gift. She says,

"I could give someone a child. Nine months of sacrifice, would change a lifetime for them."

Finally, Autumn shared her surrogacy dream with their mutual friends, who in turn shared it with MarySusan and Brandon.

MarySusan was not sure how she felt about the offer. Surrogacy was something the doctor had brought up as an option after losing Danielle. At that time, MarySusan told Brandon she would only consider it if — and then she made a long list of "ifs" she was sure no one would ever be able to meet. But, after a few emails and calls with Autumn, she and Brandon hesitantly agreed to at least meet with the Andersons.

The two couples met over dinner, and within 15 minutes, Autumn had checked off every box in MarySusan's list! There was no denying that God was at work. And only 3 months later, Autumn became pregnant with the Williams' child.

"When we held Danielle and we saw her have my nose and Brandon's feet — that was so special to us. And we thought that that part of a dream at least was gone forever. And then Autumn has delivered that hope back to us."

A Miracle Changes Everything

MarySusan's lifelong dream of becoming a mother was fulfilled when Autumn gave birth to the couple's son, Colin Anderson.

They had spent 10 years waiting for this moment, enduring setback after setback. But through it all, the couple remained faithful to God above, trusting in His plan for their lives. They acknowledge it wasn't easy. But Brandon described it best in his blog post following Danielle's death. In it, he says,

Our God is faithful, and He has a plan for each of us. We don't always understand it, and sometimes it doesn't feel like it. But that is where faith comes in.

I pray that MarySusan and Brandon's journey — one they have always described as a journey of hope, even in its darkest moments — will give you strength in whatever struggles you face, and reignite a passionate faith in our God!

"Why are you in despair, my soul? Why are you disturbed within me? Hope in God! For I shall still praise him: my Savior, my helper, and my God." Psalms 43:5