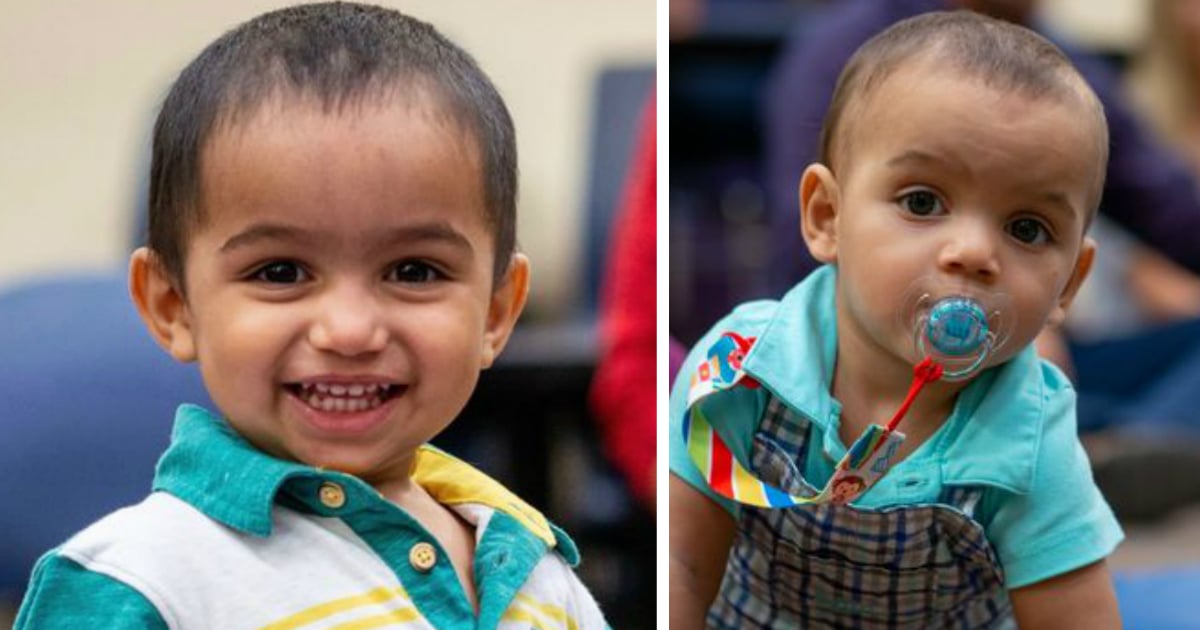 It’s amazing how everything can change in an instant. A matter of just a few seconds could have made a huge difference when a stray bullet from a police shootout shattered Michelle Edds’ back window. And the mom is sure a guardian angel was watching out for her that day!

48-year-old Michelle Edds of Omaha was headed in to work at a local restaurant. She stopped for a red light and seconds after the light turned green, her back window suddenly exploded.

“I got through the intersection and heard about three or four shots, and I looked back and the window had shattered,” she recalled.

RELATED: Bullet Shot Thru Mom and Hit Baby In Womb, Then Family Gets a Miracle

As it turns out, police were chasing a vehicle fleeing from a traffic stop. A gang member was one of the passengers in the vehicle and he allegedly opened fire on the officers. He even hit Omaha Police Officer Kenneth Fortune in the shoulder at close range.

As the car with the shooter tried to make a hasty getaway, police chased after them and returned fire. At the same time, Michelle was pulling through the intersection and got caught up in the police shootout.

“I just thank God I had a guardian angel watching over me,” says the shaken mom. 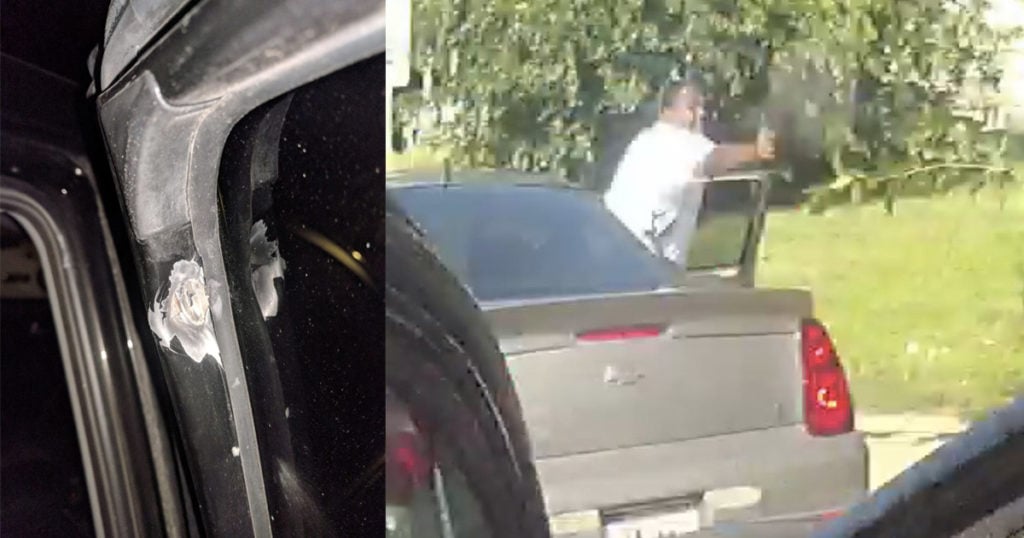 The stray bullet from the suspect’s gun went through the back driver-side window, hit the rear passenger headrest and ended up in the passenger door jamb. And a terrified Michelle knows things could have easily ended differently.

"For the most part, I just thank God that I'm here,” she says. “If the light was still red, it could have entered the (front) driver's side."

Thankfully, the police captured the suspects and Officer Fortune is home recovering from his injuries. And while the whole ordeal was incredibly frightening for Michelle, she’s grateful to be alive.

“Just everyday, I get up in the morning now and just thank the Lord that I am here,” she says.

YOU MAY ALSO LIKE: Woman Opens Up About Losing Husband Days After Their Son Is Born