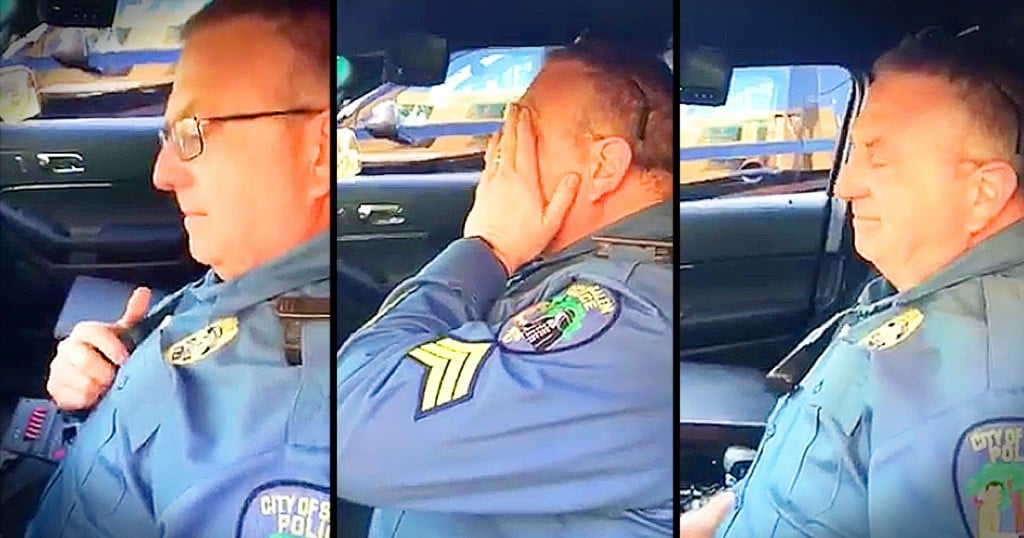 Recently, a man showed up at Denny’s in Utah with a special request, according to the Love What Matters Facebook page. And as it turns out, the reason behind his particular stipulation is proof that God makes all things work together for good! 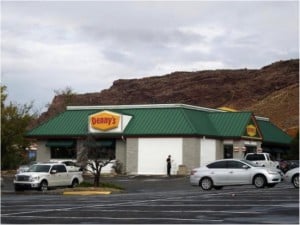 The man requested a waitress who was a single mother. Though it seemed a bit odd, the restaurant was happy to oblige his request and seated him the section belonging to a waitress named Crystal.

Once seated, he sat watching those who came in to dine. He was looking particularly for families, and over the two hours he spent at the restaurant, he paid the bill for seven families. The tabs added up to over $1,000 in food.

When asked why he would do this for complete strangers, his response was both heartbreaking and beautiful at the same time. With pain shining through in his eyes, the man replied,

“Family is everything, I've lost all mine.”

You see, it was an angel who showed up at Denny’s that day. But he wasn’t done.

RELATED: A Single Dad Leaves A Large Tip For His Waitress For A Powerful Reason

Just as the man requested, the waitress who served him, Crystal, was a single mother. What he didn’t know was that Crystal was really struggling. She and her son were living in a shelter until she was able to save up enough to get a place for the two of them. With the tough times, she’d spent the prior night praying to God for a miracle.

This man left the restaurant before Crystal had come back to pick up his bill. Included with the $21.34 to cover his own meal was a $1,500 tip for Crystal. And because of it, she and her son get their new place next week.

“Today I met an angel. You came into a Denny's I work at in Utah. You asked me, ‘Can I have a waitress who is a single…

YOU MAY ALSO LIKE: Pregnant Waitress Cries When She Sees $900 Tip Left By Customer 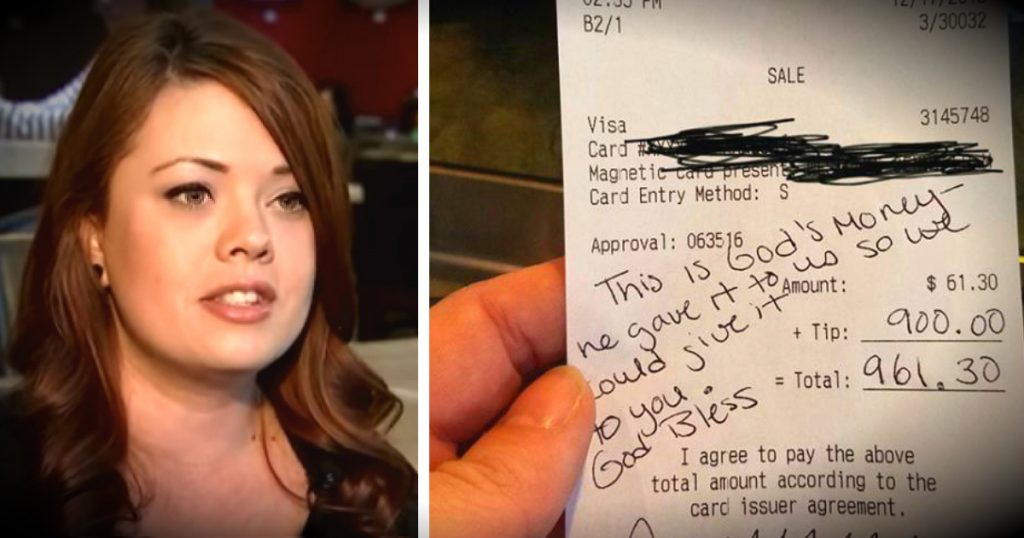