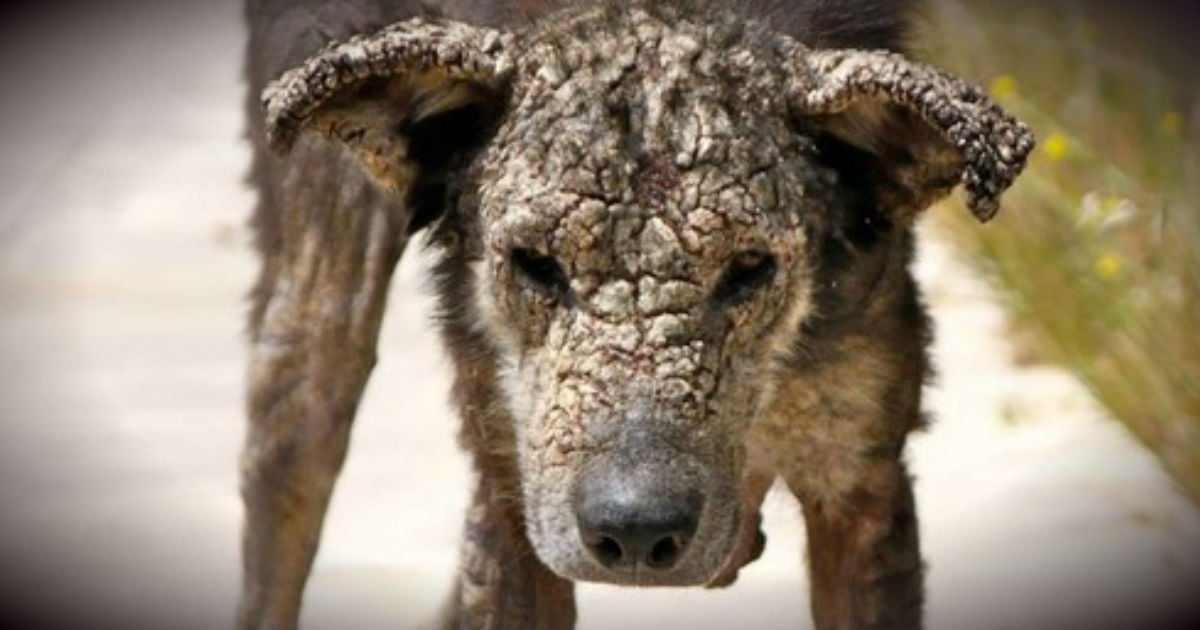 A Lost Wallet Leads To An Unlikely Friendship

If you’ve ever misplaced your wallet, then you’re familiar with the feeling of sheer panic that follows. When 22-year-old Taylor Sloan realized her wallet has gone missing while she was at an event, she was certain she’d never see it again. But lucky for her, God made sure a special angel was on the case! 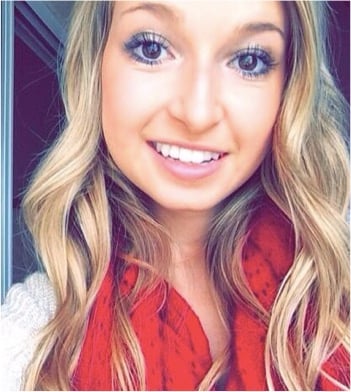 When Taylor headed out to the Supercross Live, a bike racing event, she wanted to travel light. So, she brought with her the type of wallet that doubles as a mini-purse, and tucked it into her back pocket. But somewhere along the lines, it fell out and she didn’t notice until after she’d left the arena.

A few days later, she got a call from her mom, letting her know a package had arrived for her. Inside was Taylor’s wallet, along with the most precious note: 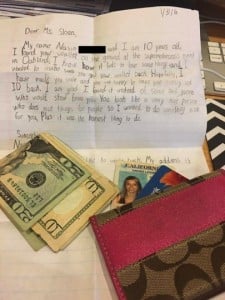 “My name is Nasim. . .and I am 10 years old. I found your wallet on the ground at the super motor cross event in Oakland. I know how it feels to lose something and I wanted to make sure you got your wallet back. Hopefully, I have made you smile and you are happy to have your money and ID back.

I am glad I found it instead of some bad person who would steal from you. You look like a very nice person who does nice things for people so I wanted to do something nice for you. Plus it was the honest thing to do.”

Needless to say, the letter completely melted Taylor’s heart, and she immediately shared a picture of the note on Facebook. A friend of hers is a DJ at a local radio station, and asked to share the picture and story on their page. From there, it went viral!

And while everyone was falling in love with Nassim’s act of kindness, the sweet 10-year-old boy had no idea until his school principal informed him that he was famous. Nassim and his mom looked it up that night, and they were completely shocked to learn he’d become an internet sensation!

So, his mom reached out to Taylor:

“She sent me a friend request, and we wrote back and forth in the comments,” Taylor said. “I knew he must have come from a cool family to have done something so kind.”

And it appears to be the beginning of an unexpected, yet beautiful, friendship between the 22-year-old and the honest little boy. Taylor has mailed a thank you letter to Nassim, along with $20 and a bag of candy.

Well done Nassim! Seeing such honesty from this young man gives me so much hope for the future generation. And it always makes my day to see good deeds going viral!

See just how much power a simple note can have in this story about the note found on a taxi driver’s keychain! 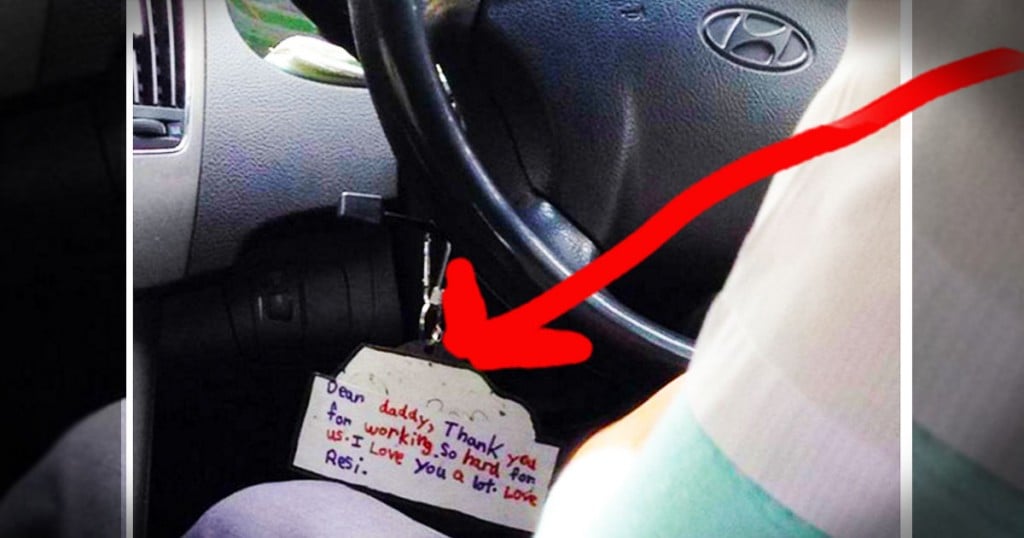 See how this homeless man was thanked by hundreds for his kindness!