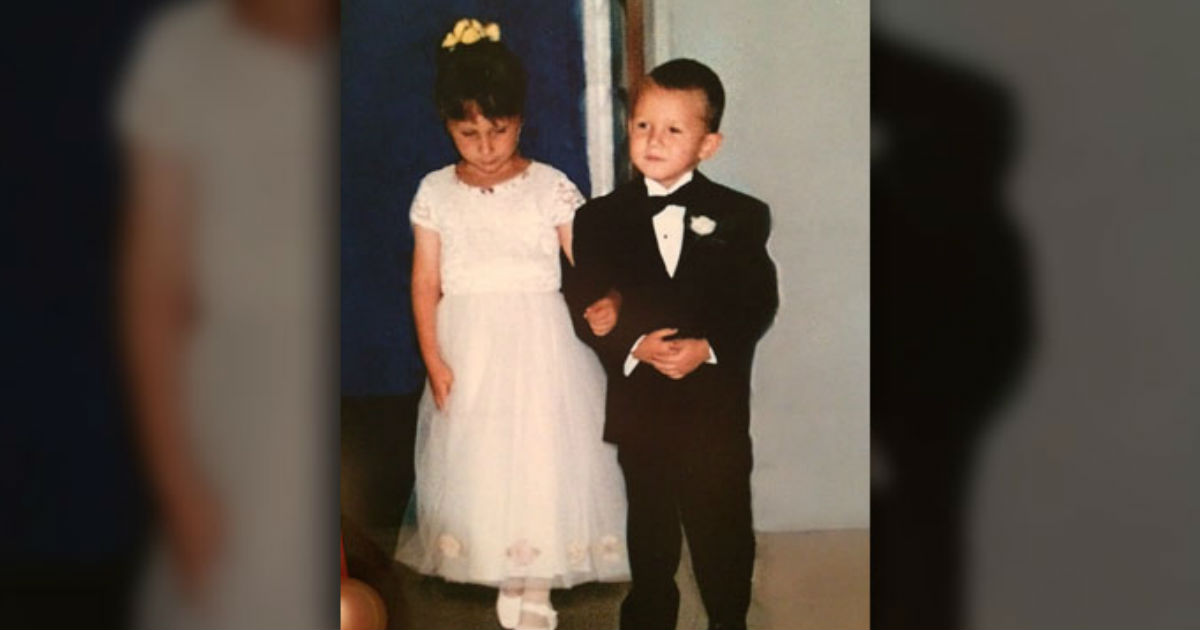 At 5, They Were Forced To Walk Down The Aisle. But You Should See Them NOW!
Read Article »

The Truth Is Even Better Than The Photo

I don't know about you, but I'm a sucker for an unlikely pair. So, when I saw this photo of a boy who appeared to be pals with a fawn, I fell in love. But then I found out how this picture came to be, and the story had me wishing I could shake this young man's hand!

This precious snapshot was shared on Reddit by a user who lives in the same neighborhood in Chicago. But the man didn't take this photo because it was cute. He took the photo because the 10-year-old boy pictured was gently guiding this young deer, who is blind, from grass patch to grass patch to be sure the little one was able to get enough to eat safely. The boy would do this every morning while he waited for the bus to come and take him to school, and his kindness touched the neighbor who witnessed it.

After seeing this heartwarming scene take place for a few days, the man and his wife called a local wildlife rescue group. But before they came to get the fawn, the neighbor made sure to first speak with the boy. He was both surprised and impressed with the young man's maturity. The boy explained that he had not named the deer or tried to make her a pet in any way. His primary concern was for the fawn's safety, and he was glad to hear that she would be cared for.

And this boy's act of kindness had left an impression on more than just the man and his wife. On the day that the wildlife rescue group came to pick up the fawn, half of the neighborhood — including the boy and his mom — came out to say goodbye. There were no tears from the 10-year-old boy. He was truly happy to see that his 4-legged friend would first be visiting a vet, and then would be tagged and taken to a wildlife preserve. There's even a chance, due to the deer's docile disposition, that she may wind up at an approved farm or petting zoo.

As for the man and wife, who are relatively new to the neighborhood — they have framed this photo as a gift for the boy and his mom. They have also offered to take the boy to the wildlife facility to visit the deer any time he wishes. And the couple plans to discuss further with the boy's mom other ways they can show appreciation to the boy for the special care he gave the fawn.

If your heart can stand some more warming, then you should check this out!