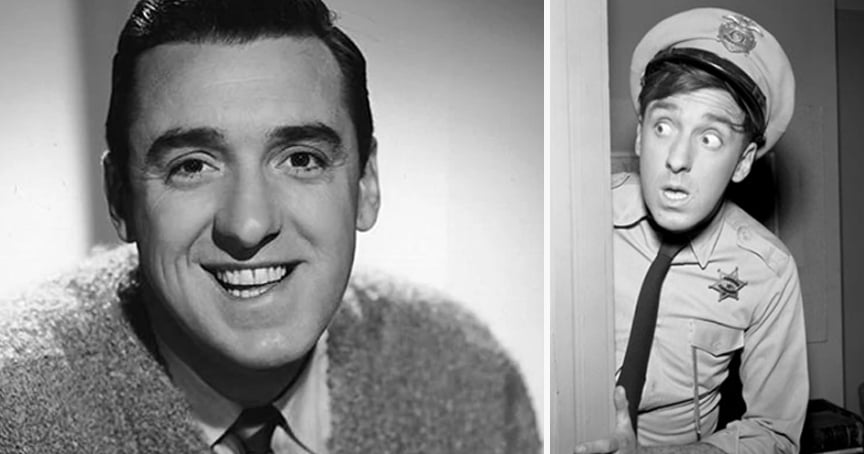 A man was walking on the sidewalk when he spotted a lost dog sniffing through garbage bags looking for food to eat. The dog appeared to be a stray. The man offered the dog something to eat and they immediately bonded.

He took him home, bathed him and gave him a collar to wear. Little did he know that this doggy would become his beloved buddy. They ate breakfast together, slept together, and even decorated the Christmas tree together. 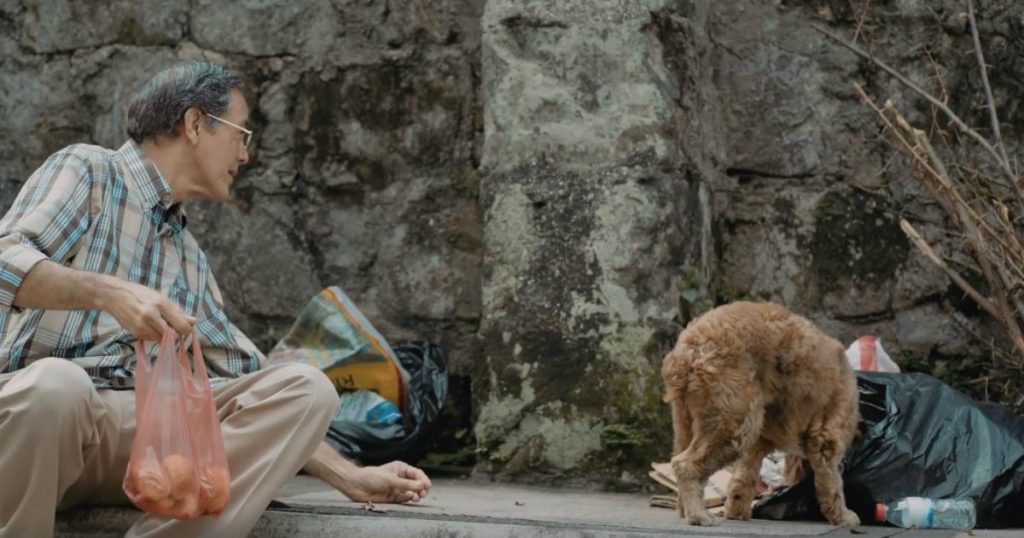 RELATED: Stray Dog Found Her Human Running In The Desert!

Then one day while they were on a walk in the park, the man saw something that would change everything. He saw a "lost dog" sign hammered to a wooden post. His mood completely changed as he realized that the picture on the sign was a picture of his new furry friend. 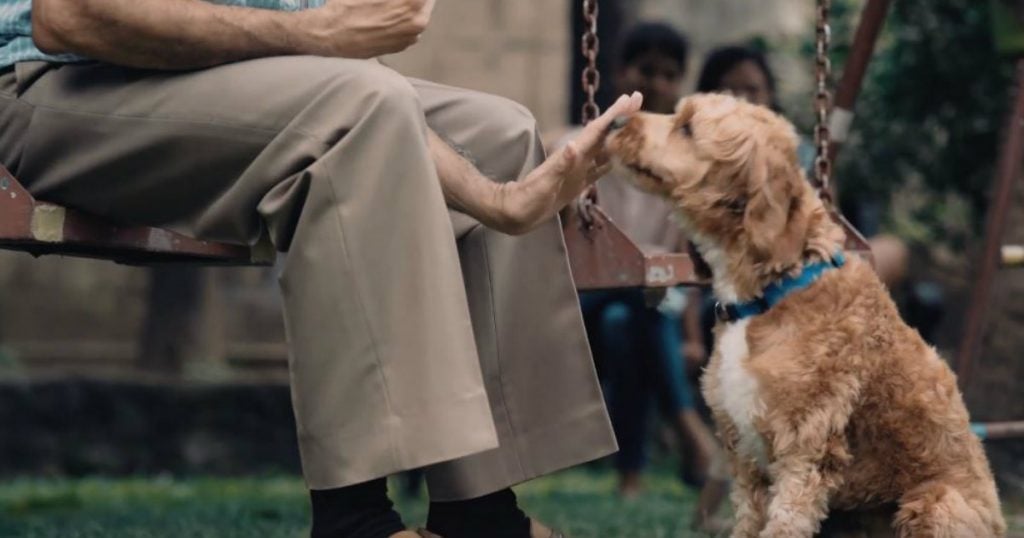 When he got home he knew he had to do the right thing. While sitting on his bed, he calls the number that was on the sign. The dog's family came to pick him up the next morning and they were so happy to see him. 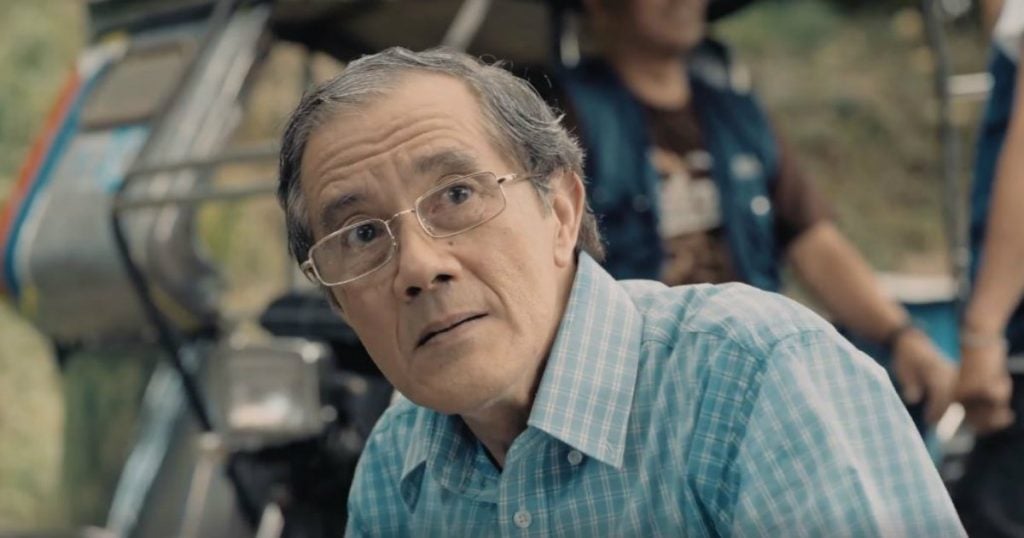 But the man was a little sad because now he was home all alone again. But then his phone rang. It was the family who came to pick up their dog! They thought about him when they noticed the collar that the man gave to the dog. So, they invited him over to their house for Christmas dinner and he was able to see the dog again.