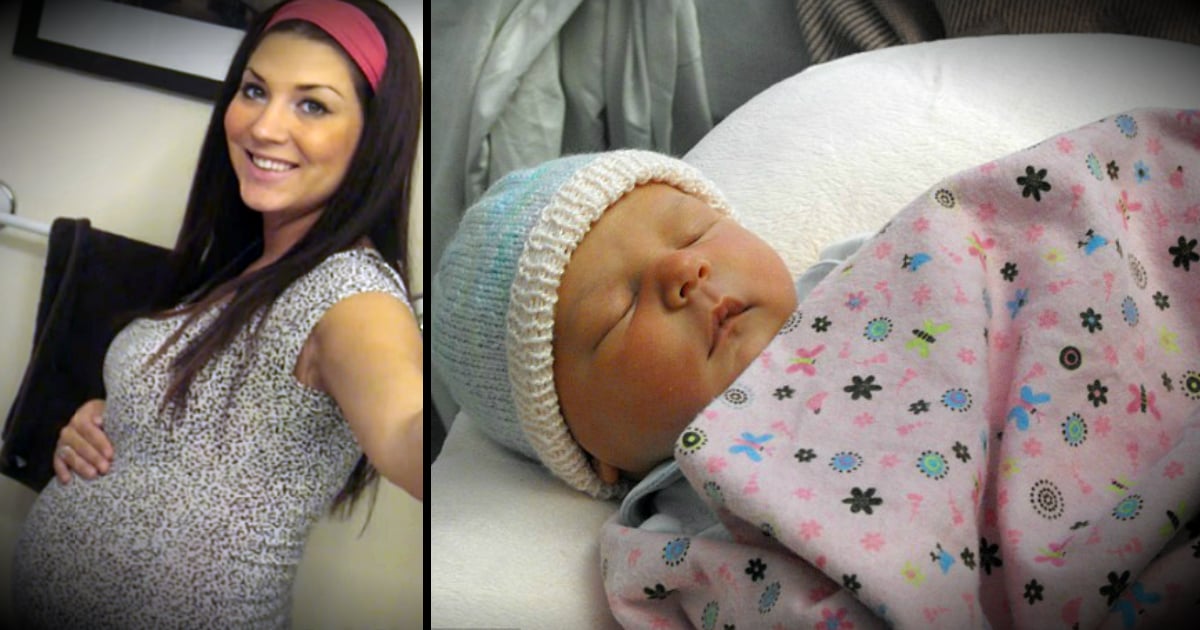 After losing everything to a large house fire, one family is finding comfort in the Holy Bible spared by the fire.

Carol and Phil Reese opened their home to their niece, Rachel, who came to live with them while she attended college nearby. And when a large fire broke out in the Georgia home, it was all the family could do to get out safely. Multiple fire crews worked tirelessly to get the blaze under control.

Still, everything the family owned burned to the ground. Heartbroken, they even lost their pets. But amidst the wreckage lay a beacon of hope — Rachel’s Holy Bible spared from the flames.

“The firefighter recovered it,” Stephanie Levy, a family friend, reported. “It was in her room. He showed it to her. She was amazed by that… She was very moved by that.”

The Bible was a high school graduation gift from Rachel’s mom. It was sitting on her dresser when the fire broke out. Everything around it was lost to the fire, including other books which were reduced to nothing but ash.

But not Rachel’s Holy Bible.

Her version of God’s Word was charred and a bit soggy from where fire crews sprayed water to put out the fire, but otherwise perfectly intact.

And Rachel has no doubt the Holy Bible spared by the fire was there for a reason.

“She told me she feels that it was a way for God to get a message out from her to other people; to touch other people that she is hoping she could do that,” Stephanie said.

The family is still pretty shaken up, so they’ve been having Stephanie speak on their behalf. And she says Rachel has been clinging to the Bible verse from Job 1:21-22: “The Lord gave and the Lord has taken away; may the name of the Lord be praised.”

“Even though she lost material things and animals too, the Lord is still going to provide for them and He is still there for it all,” Stephanie said.

Friends and family have rallied to support Rachel and her aunt and uncle. They are currently living at a friend’s house, and a GoFundMe page was created to help get them back on their feet.

“As Christians, we should help other people,” Stephanie said. “There are so many negative things… It’s nice to see people reaching out to help one another.”

YOU MAY ALSO LIKE: Intense Car Fire Burns Everything Except The Good Book

What a wonderful reminder that God is with us through everything. The Word of the Lord will always bring the hope and encouragement we need, no matter what we face!