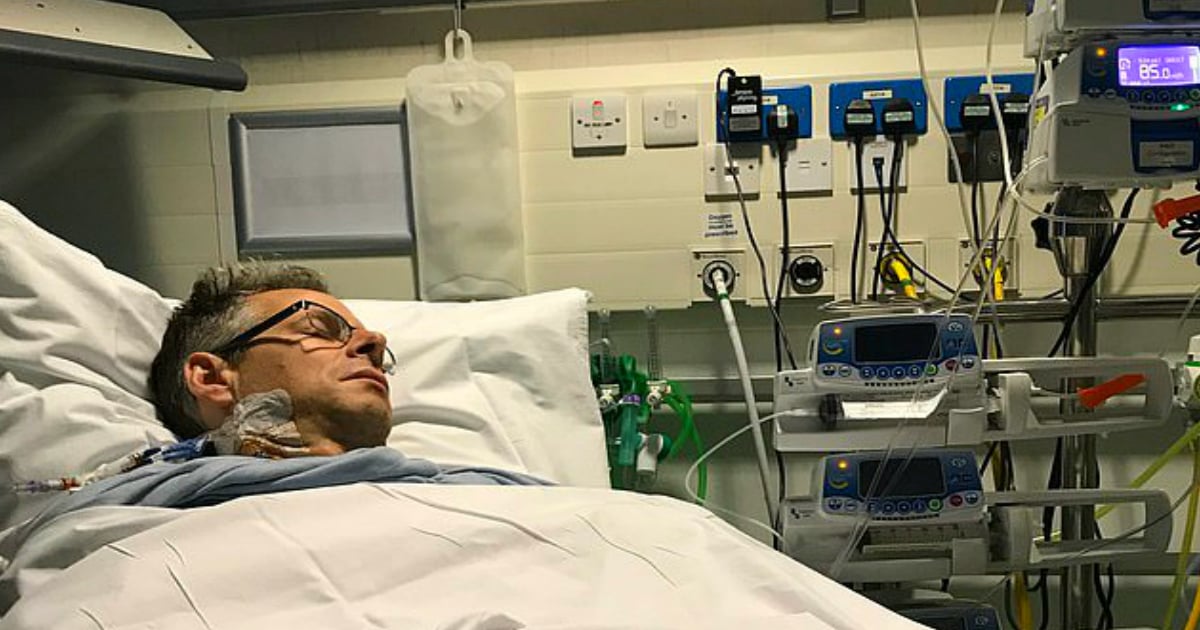 After a fire destroyed a house in Louisiana, the places remaining untouched sent a powerful message. The raging flames spared where the family had written Bible verses on the wall studs. And even the firefighters know it is a miracle!

One Sunday night in Livingston Parish, Louisiana, around 7 pm, a house fire broke out.

Thankfully, all 7 people in the home were able to safely escape. Sadly, though, the fire destroyed the entire house.

But firefighters noticed something miraculous about this fire — something that sends a message of hope.

“What caught our eyes was that the homeowners had written scriptures on wall studs through the house. The fire stopped at the scriptures!!” the Livingston Parish Fire wrote on Facebook.

When the home was built in 2017, family and friends wrote anywhere from about 60-80 words from Scripture on the wall studs. Some of those family members have even passed on since then. The idea was to bless the new house.

RELATED: Fire Destroyed House And Everything In It Except For A Bible

“My grandparents were praying people,” family member Kacey Chaisson explained. “The fire spread up through the attic and those studs that are standing there with the scriptures may very well have saved their lives by giving them enough time for all seven people to get out of the house unharmed.”

What’s amazing is that, while the flames destroyed just about everything else in the home, the places with Bible verses remained intact!

The cause of the fire remains under investigation, though the family suspects it was electrical. At least one propane tank, as well as a motorcycle and some guns exploded after the fire began, adding to its intensity.

"We just shut the door and ran," recalled 16-year-old Rebecka Lovett, who was in the home at the time of the fire.

The Red Cross is helping the family as they begin the difficult task of starting over. And though all of their earthly possessions are now gone, the family knows God spared the things that matter the most.

"Nothing else matters if we don't have our family," Rebecka’s aunt, Kacey Chaisson said. "The fact that they're all standing here safe and sound is just a miracle. That's all there is to it."

YOU MAY ALSO LIKE: Fire Destroyed A Family’s Home But Then They Discovered Their Bibles Were Spared

And certainly the Bible verses stand as a reminder that God will see them through. The fire may have destroyed the house, but the family’s faith remains intact. And God’s promises cannot be destroyed.