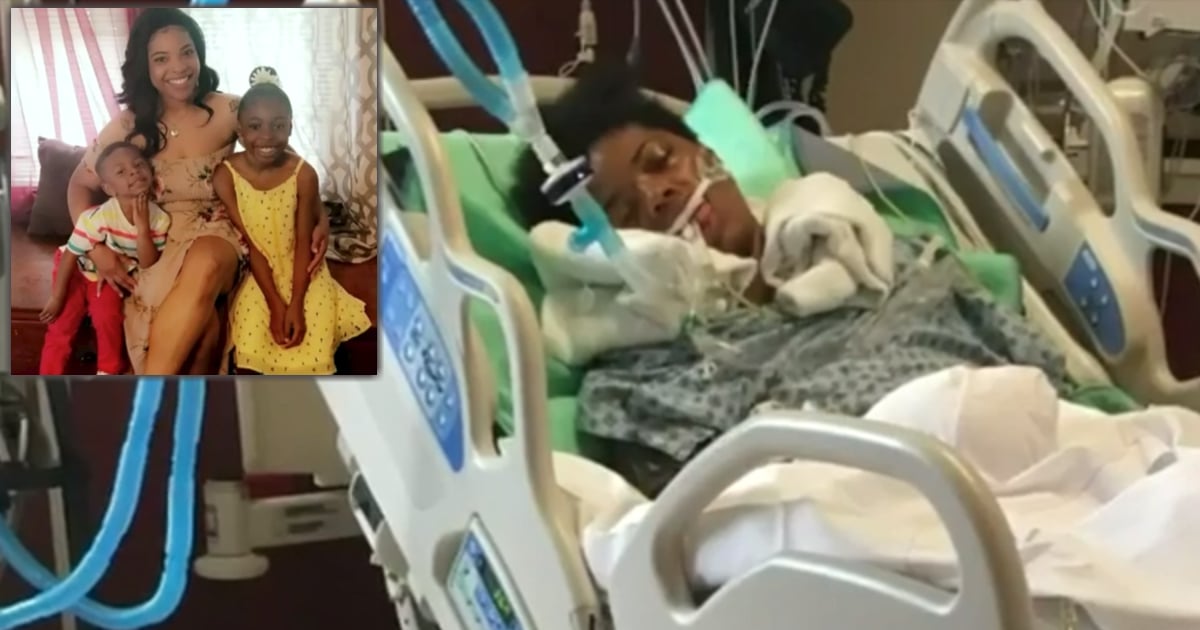 After his heart stopped beating for 15 minutes, Christopher Wickland, a pastor in the UK and dad of 5, is crediting the power of prayer for saving his life!

In November of 2019, Christopher Wickland, the pastor of Living Word Pentecostal Church, says he died.

RELATED: Parents Pray For 2-Year-Old Whose Heart Stopped Beating After Finding Her Facedown In The Swimming Pool

Christopher was at a trampoline park with his family. And as he bounced with his 3 of his 5 children, Christopher Wickland (47) suddenly collapsed.

The park’s staff rushed over. Christopher wasn’t breathing. So, the staff immediately started performing CPR. When that didn’t work, they turned to a defibrillator.

It took 4 times before the defibrillator restarted Christopher’s heart. But during the harrowing ordeal, the pastor’s heart stopped beating for 15 whole minutes. By the time he made it to the intensive care unit at the hospital, doctors didn’t hold out much hope.

Meanwhile, Christopher’s terrified wife, Tracey Wickland, turned to all the prayer warriors she knew for help!

Doctors told Tracey that because Christopher’s heart stopped beating for 15 minutes, things didn’t look good. They doubted he’d pull through. But even if he did, the said the damage to his brain and body would be severe.

So, Tracey put out a desperate plea for prayer.

“I put it on Facebook and it was amazing because hundreds of people from around the world contacted me and told me they were praying for Chris,” she said.

Christopher spent 48 hours in an induced comma. He woke up on Sunday morning while his church’s service was in progress. And when news of his awakening got to them, the whole congregation broke out in joyous celebration!

Christopher’s miraculous recovery is like nothing the doctors expected. Even though his heart stopped beating for so long, the pastor came back completely healed. 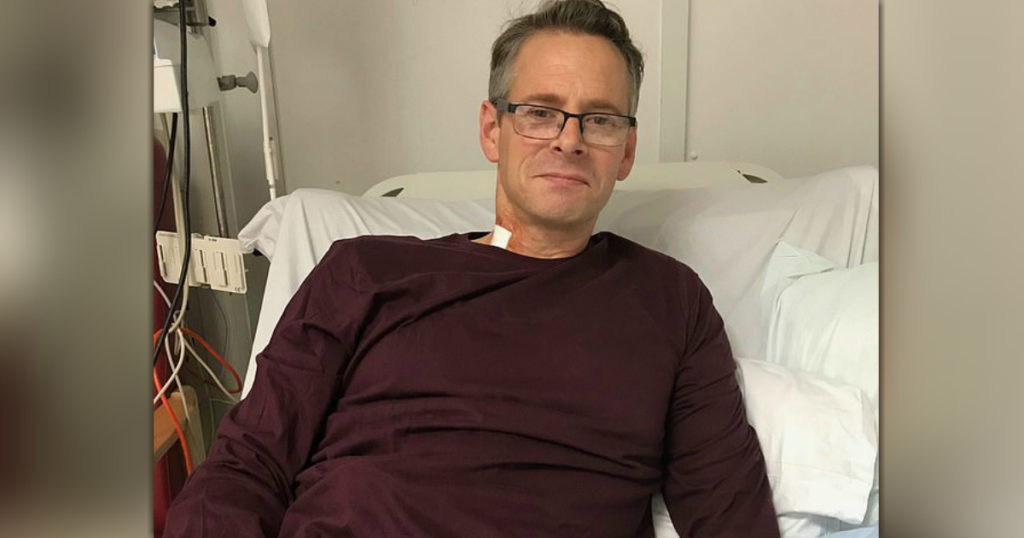 "They can’t believe that I died for so long and there’s no permanent damage," he said, calling the ordeal "nothing short of a miracle."

Doctors have completely check Christopher Wickland out and there is absolutely nothing wrong with him. He’s back home and even returned to his preaching duties

Tracey Wickland appreciates and acknowledges the “incredible job” the jump park staff and hospital team did in caring for her husband. But she also knows there was a divine touch, too, and that her husband would be dead “if it wasn’t for all these people praying."

Christopher feels much the same way. He’s incredibly grateful to everyone who worked so hard to bring him back. He even met with the jump park staff to express his thanks.

"When I saw them face to face and they told me the details of what happened, that's when it really hit me. I almost broke down and cried," he said. "I kept on thanking the staff for their actions because I never fully understood that I had been dead until they and God intervened. There are no words to describe how grateful I am to them both and the staff at St Mary's."

But the pastor also recognizes the right people were put in the right place to help save him when his heart stopped beating. And God was the one behind that, along with his unbelievable recovery.

YOU MAY ALSO LIKE: Baby's Heart Stopped For 40 Minutes, And Then He Got A Miracle

“This is a miracle that is all down to divine providence and the very quick actions of some people,” Wickland told The Daily Mail. “My congregation and other Christians around the world were also praying for me. All this power was harnessed to keep me alive. I’m not lucky, I’m blessed.”

We sure do serve a mighty God!