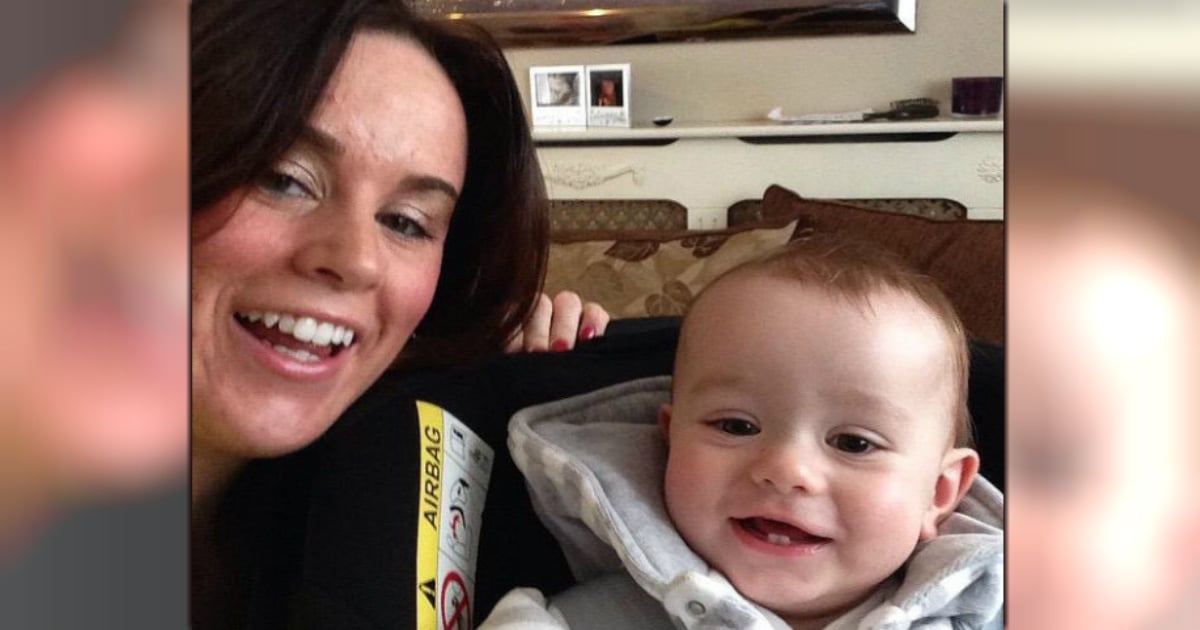 After spending 61 minutes with no heartbeat, even his doctors agree James Fulton Engstrom is a living miracle. And the inspiring story of this blessed little boy is a powerful reminder that God is still very much at work in today’s world!

Today, James Fulton Engstrom of Washington, Illinois is just your normal 8-year-old boy. It’s something that defies all worldly explanation, as he was born with no heartbeat.

These days, many find it difficult to believe in real-life miracles. But James’ family, doctors, church, and even Pope Francis agree — he received divine healing as a baby!

Baby Has No Heartbeat For 61 Minutes

While pregnant with James, Bonnie Engstrom had a smooth, easy pregnancy. But things took a terrifying turn toward the end.

A knot formed in the umbilical cord and tightened during the final stages of the home delivery. James came out blue and lifeless with no heartbeat.

"I remember sitting on my bedroom floor and watching them do CPR,” Bonnie recalled.

Bonnie lifted up prayers of intercession, begging for the healing of her baby boy.

Meanwhile, an ambulance rushed a lifeless James to the hospital, which was about 20 minutes away.

By the time doctors started working on James, he’s had no heartbeat for nearly an hour. The odds of revival were practically non-existent. And even if they succeeded, Dr. Juanita Corrales knew there would be extensive long-term damage.

"Although I want babies to survive, I want to consider the quality of life," she says.

So, after 10 more minutes of medical treatment, she was ready to announce the time of death. By that point, baby James had spent 61 minutes without a heartbeat. But his parents kept praying for a miracle through it all.

And that’s when the baby’s heartbeat suddenly and inexplicably returned and was completely normal!

"I was at the brink of calling it," Dr. Corrales says. "But he had a heartbeat just when we were going to say he was done."

The return of James’ pulse was unbelievable. But it wasn’t the only miraculous occurrence that day.

RELATED: Parents Pray For Drowned 2-Year-Old Until Miracle Brings Her ‘Back From The Dead'

After 61 minutes with no heartbeat, the baby’s body should have sustained serious damage. And yet, he was (and is) just fine.

"We would have expected a vegetative state," Dr. Corrales says. "And that's not the case."

Years later, James Fulton Engstrom is your typical, active little boy. And even Dr. Corrales remains certain it is because of divine intervention. 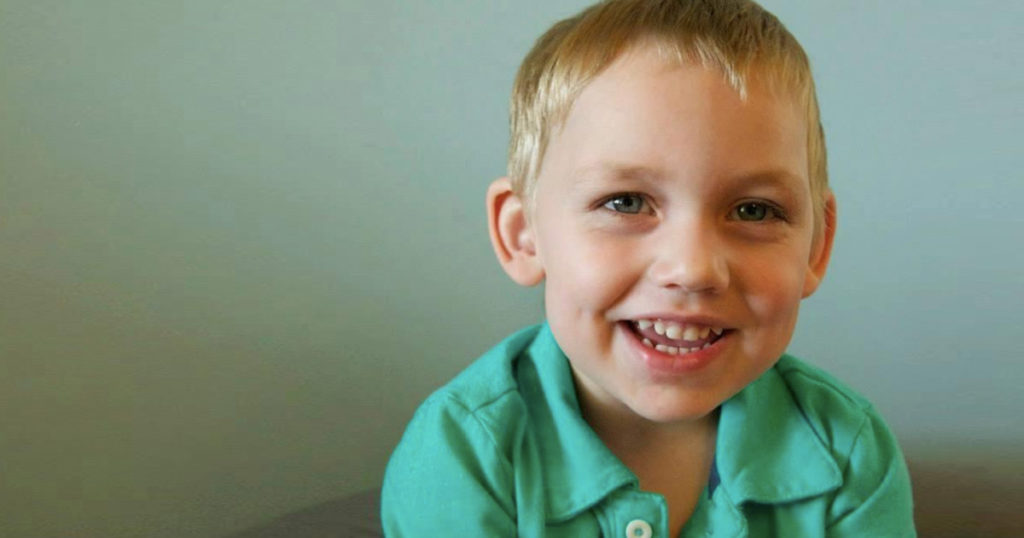 "I don't use the word ‘miracle' willy-nilly," she says. "But you can't explain this situation. It's a miracle."

And James parents agree, as does Pope Francis. He confirmed the miracle after a full investigation by the Diocese of Peoria. And Bonnie Engstrom believes the miracle glorifies God’s very real presence in the world today.

YOU MAY ALSO LIKE: Teen Raised From The Dead After Watching Jesus And Satan Fight Over Her Life At Gates Of Heaven

So, no matter the obstacles you face today, remember – God still performs miracles!