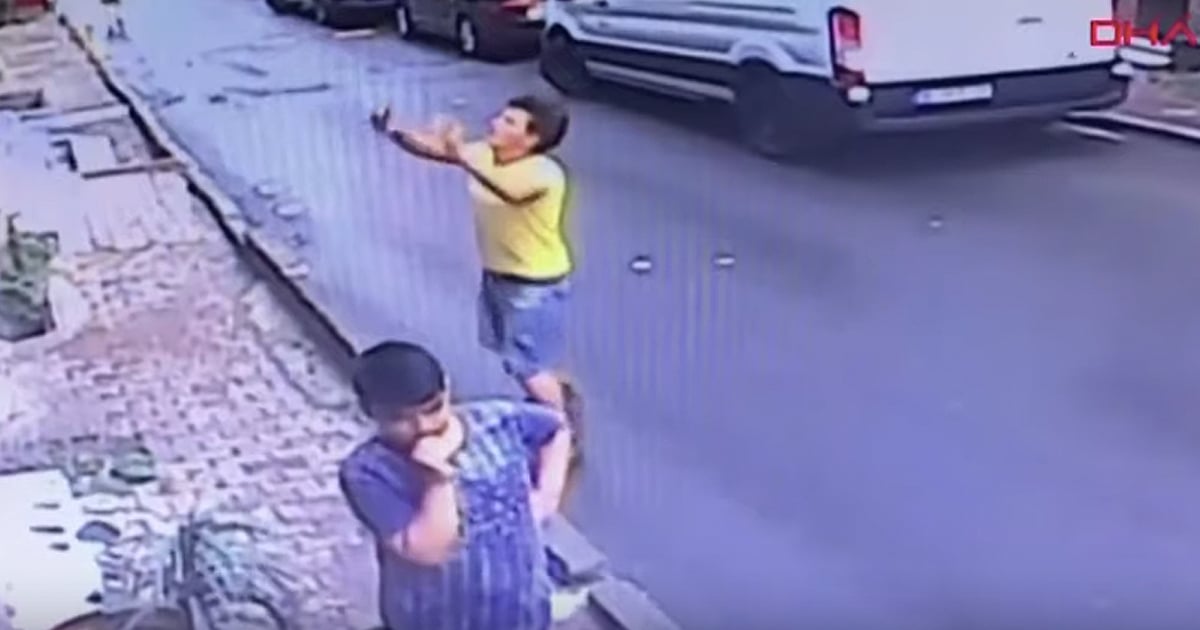 There are many reasons to call a child an angel baby. But in this short miracle story, Joanne Carr considers her son, Dougie, her very own guardian angel after a change in his breastfeeding habits saved her life!

When Joanne Carr of the UK had Dougie in 2014, he completed her “perfect little family”, which includes his older sister, 11-year-old Isla. But what Joanne didn’t know yet was that her angel baby would literally save her life!

Joanne had no trouble breastfeeding Dougie for many months. Then, all of a sudden, he refused to nurse from one side of her body.

“He wasn’t interested anymore and he refused to feed from the right breast,” Joanne says. “I thought I might have a blocked duct or something.”

But a closer look revealed a small lump in that breast.

Scared Mom Fights For Her Life

At first, her doctor tried treating the lump with antibiotics. But when it still didn’t go away, the doctor sent Joanne to a specialist.

“I was really worried by this point,” Joanne recalls. “My gut feeling was that something wasn’t right and I started to think the lump wasn’t normal.”

Both the mom and her angel baby were right — something was very wrong.

Doctors finally uncovered the truth — Joanne had cancer. While it was an aggressive form, they said it was treatable. And of course, the news was terrifying for a mother-of-two.

“I sat there and cried when I told my family,” Joanne says. “I was worried [my kids] would have to grow up without a mum. But I knew I had to stay strong for them.”

Joanne underwent 8 rounds of chemo. It wasn’t easy, but the treatments successfully shrunk the lump to where doctors could remove the residual cancer cells.

In 2018 and thanks to her angel baby, Joanne received the all-clear! The relieved mama immediately burst into tears at the incredible news.

"I was just as emotional as when I found out,” she said.

Early detection plays a crucial role in cancer treatments. And Joanne is confident if God hadn’t sent a sign through her angel baby, it would have been too late by the time she realized she had cancer.

“I owe my life to him,” she says. “It was a complete miracle. If I didn't have Dougie then I might never have found the lump.”

Joanne says she spoils Dougie rotten now. And she’s just so grateful to be around to do so.

"He saved my life, without a doubt. He's a little angel,” Joanne says of her baby boy, now 5. 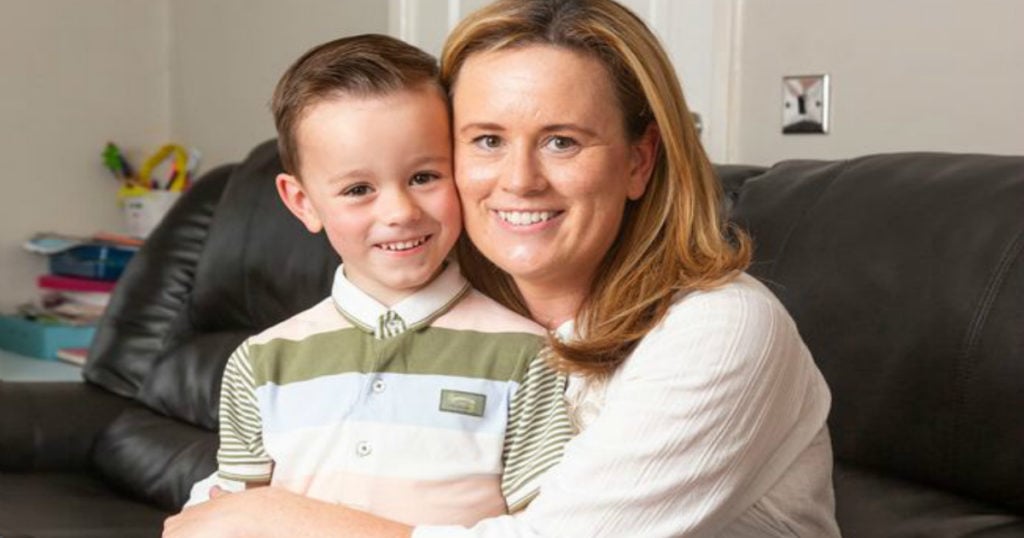 Joanne calls herself lucky, but we know it’s something much more intentional than chance. She’s truly blessed by our Heavenly Father!

After coming so close to death, Joanna now has a new lease on life.

“My attitude now is to just live life to the full,” she says. “I owe my life to Dougie and he means the world to me."

God even used the experience to give Joanna a new calling. She’s going back to school in order to become a chemotherapy nurse.

YOU MAY ALSO LIKE: Mom Nursed Her Baby Girl And Grandma Kicked Her Out Of The House

And we have no doubt that God has big plans for Joanna AND Dougie!