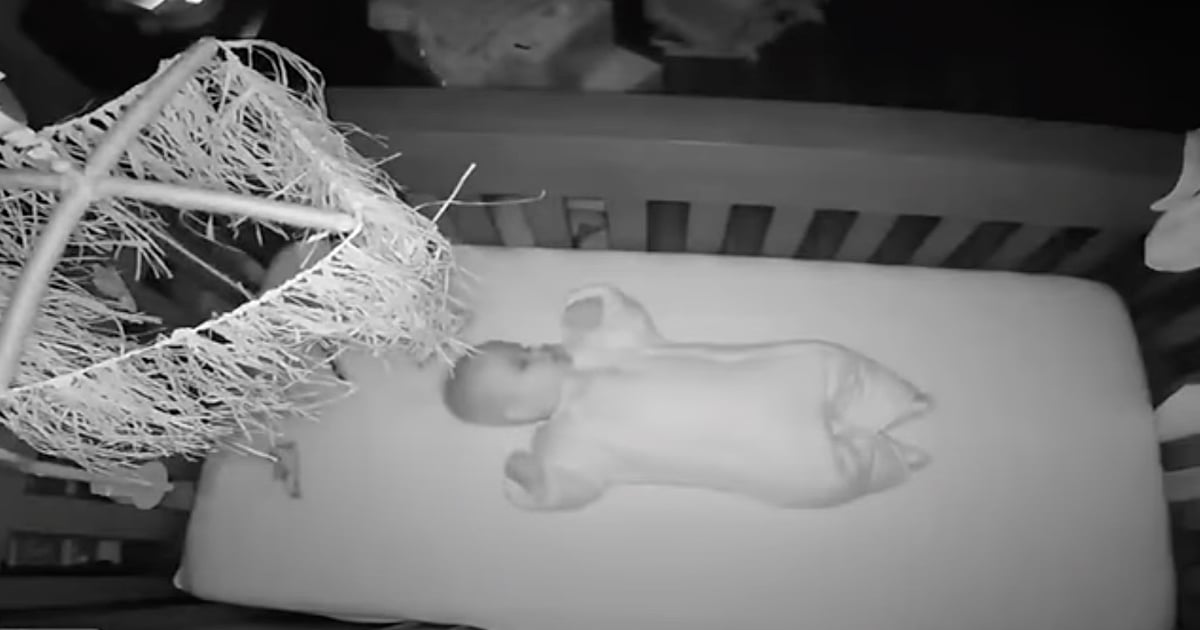 Steffani Besch spent 30 minutes unconscious at the bottom of the pool before being raised from the dead. During that time, she saw Jesus and Satan fighting over her life. And her miraculous true story continues to inspire today!

At 13, Steffani Besch joined her church friends for a going away pool party. Steffani’s dad had accepted a new job, which meant the family would be moving in just two weeks time. It felt like the end of the world to Steffani and her friends.

That morning, at church, Steffani’s dad felt the Holy Spirit nudge him to ask for prayers of protection. Everyone, including Steffani’s family, assumed the prayer was for the move. But later that same day, God would use those and other prayers to raise Stephanie from the dead!

With the extreme heat on that summer day in Kansas, the pool let in way too many people. Some chlorine issues also made the water in the swimming pool cloudier than usual.

None of this mattered to 13-year-old Steffani Besch or her friends at the time. But these facts played a crucial role in her testimony of being raised from the dead.

While standing beside the deep end of the overcrowded pool, a boy playfully pushed Steffani and her friend, Tami into the water. With all the kids splashing and playing, no one realized Steffani hit her head on the side of the pool on the way in.

"It knocked me out, but nobody saw,” Steffani explained. “The next thing I'm in the bottom of the pool.”

Tami thought Steffani was swimming to the other side of the pool. So, she got out and went to the other end to wait for her friend.

But what was really happening was that the strong pull from the drain was pulling Steffani’s body to the bottom.

Stuck At The Bottom Of The Pool

When Steffani Besch never turned up at the other end of the pool, Tami started worrying. She waited a bit longer and then let the lifeguard know she couldn’t find her friend.

With so many people and the murky conditions of the water, no one spotted Steffani’s body.

"Kids were playing tag and stuff so it looked like somebody was swimming on the very bottom of the pool,” Steffani said. “Nobody paid attention.”

The lifeguard figured there would have been flailing or some kind of signal if someone had needed help. So, she dismissed Tami’s concern and told her to keep looking for Steffani.

Tami shared her fears with the rest of the youth group and they all joined in looking for Steffani, too, and calling her name. No one realized by the time they found her, her only hope would be for Jesus to raise her from the dead!

The group looked all around the swimming pool, even in the bathrooms, parking lot, and concessions stand. But no one could find Steffani Besch.

The pastor's daughter had a feeling wash over her that something was very wrong. So finally, she and some other kids jumped into the deep end to search for Steffani while Tami continued to try and convince the lifeguard to get involved.

Prayers To Raise Steffani Besch From The Dead

A boy named Dan who’d joined in the search was the one to find Steffani. He said she was curled up into the fetal position, stuck to the drain at the bottom of the pool.

Dan dragged Steffani up from the bottom and others helped pull her body from the pool.

“She was gone,” Dan had told Steffani’s parents later. “There was no life in her.”

Everyone in Steffani’s youth group started calling upon Jesus to raise their friend from the dead.

“That was my youth group, those were my friends and my family. And they began to speak the name of Jesus because that’s the only thing you can do at a time like that.”

Aside from the prayers, the packed crowd was silent as the lifeguard tried to perform CPR. They called an ambulance but the nearest hospital was more of a nursing home and wasn’t really equipped to handle a drowning.

In fact, the doctor on call refused to come to the hospital since they all thought Steffani was already gone.

Meanwhile, Steffani’s terrified parents were begging God to raise their daughter from the dead.

“My dad was reminded of what he heard the Lord speak to him at church that morning: ‘Raise your hand, you do need prayer’,” Steffani recalled. “And so he began to immediately decide that his daughter would live and not die.”

While so many people prayed for Steffani, who’d spent roughly 30 minutes at the bottom of the pool, she had a divine encounter.

“I had an experience with the Lord,” she says.

Steffani saw her body at the bottom of the pool. But then her spirit left this world.

“In a snap of the finger, I felt like I was leaving this earth,” Steffani recalled. “I was placed safely in God’s hand. I heard Satan call out for my life and he said ‘She’s coming with me’. . . And the Lord said ‘No she’s not. It’s not her time and when it is, she’ll be with me.'”

At that moment, Steffani’s spirit returned to her body. She was in the hallway at the hospital.

“They had put a sheet over me and they wheeled me into the hallway,” she said. “I remember seeing my youth group. Some were leaning against the wall crying.”

Steffani looked at her father and said, “Hi Daddy.” And everyone knew they’d witnessed a miracle. Jesus had raised her from the dead!

An Incredible Testimony Of God’s Love

Just as her church family had prayed, God protected Steffani from brain injury or any kind of long term damage.

It took Steffani a while to gain the courage to openly share her story of being raised from the dead (remember, she was only 13 at the time of the incident).

She also wrestled to make sense of why Satan was fighting with Jesus over her. So, she asked God to explain it to her.

“That was something that I asked,” Steffani says. “Because I belong to Jesus, how can he [Satan] argue for me?”

God led her to Jude in the Bible, where Satan argued over the body of Moses, too.

“Just because he [Satan] makes his voice big and he makes things sound fearful and scary — he’s still the father of lies. He does not have the ultimate decision over my life or anybody else,” Steffani realized. “God has the ultimate decision and because I had chosen His son and Him, then that is life forever. That’s eternal life.”

The biggest lesson in Steffani’s whole experience is that God loves each and every one of us like this. And that’s why she now shares her inspirational story every chance she gets!

“That is my testimony. It’s the testimony of God’s faithfulness. . . Jesus. That is the name above all names, that’s the One that answers, that’s the One we go to. . . He is the same yesterday, today, and forever.”

Be sure to check out Steffani’s full testimony in the video below.