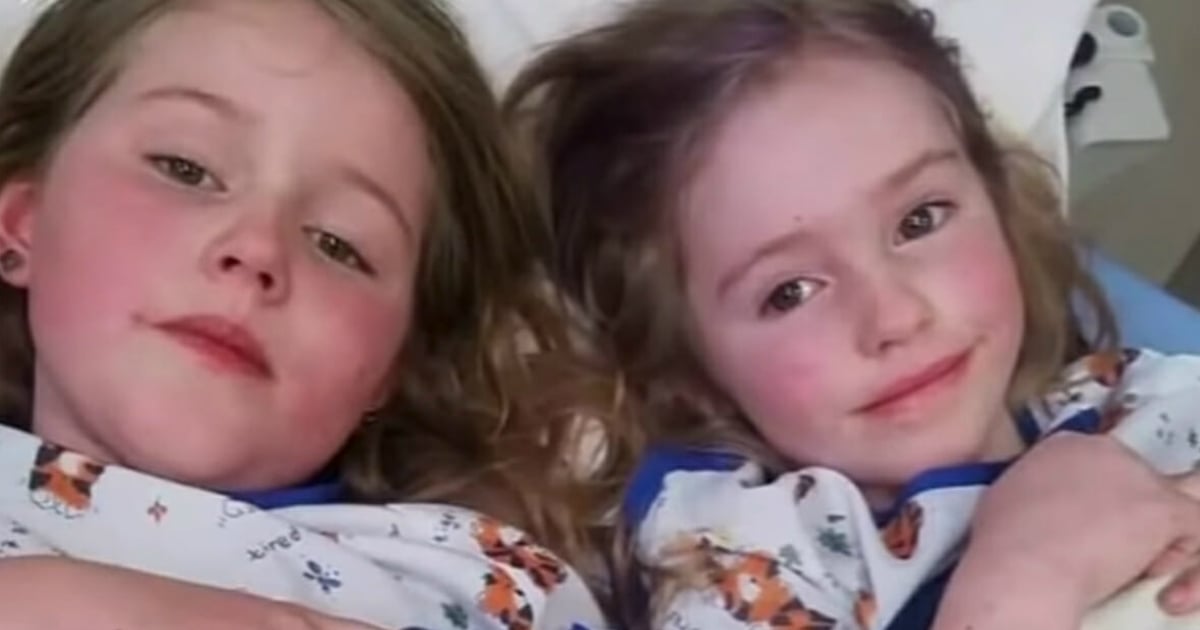 Jim Woodford, a retired pilot from Canada, has an amazing testimony about leaving this earth while he was brain dead for 11 hours and seeing heaven and hell. Jim was not a Christian before this experience and even considered religion a crutch. But after the incredible journey that he went on, his life has been changed forever and he is now a believer.

When Jim reflects on his earlier life, he realizes that his focus was always on wealth and material things.

"I had a successful career and successful businesses, yet I would wake up in the middle of the night and I would have this yearning inside of me. I foolishly interpreted that as meaning that I needed a faster plane, a bigger car, a larger boat."

Several years ago, Jim woke up in the middle of the night and his arms and legs were numb. 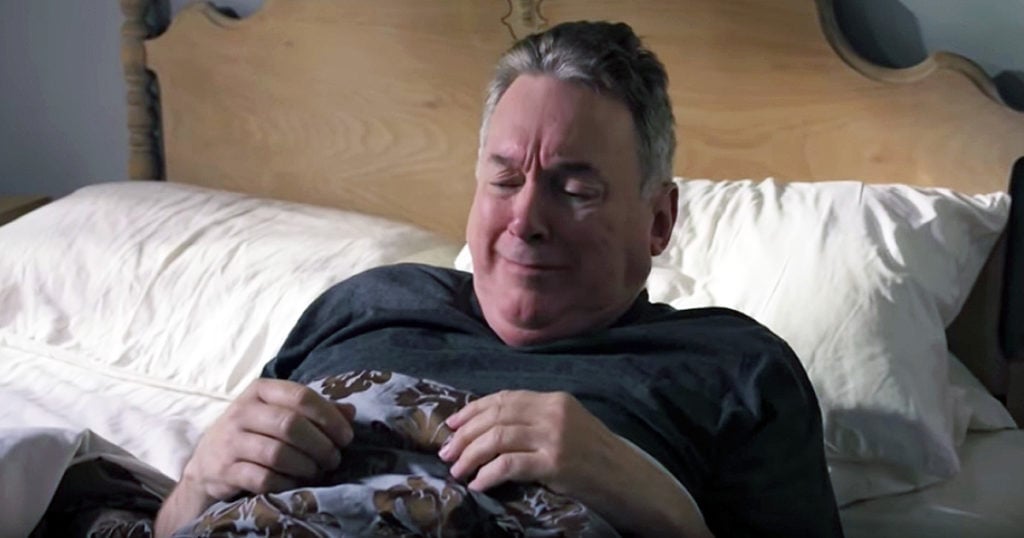 The doctors diagnosed him with a disease called Guillain-Barre. This disease is a rare condition in which your immune system attacks your nerves, leading to muscle weakness and even paralysis.

"It eventually shut down my earthly body," Jim says. "My fingers began to curl inward so much they had to be splinted to remain straight. Through medical treatment and physical therapy, I was able to learn to function. I found temporary relief in powerful prescription drugs."

One day, the pain got so bad for Jim that he took a whole bottle of pain meds. "I should have known better but all I was consumed with was stopping the pain."

Once he realized what he had done and was experiencing the effect of the pills on his body, Jim says that he felt a sadness in his last moment of consciousness for how he lived his life. He cried out "God, forgive me!" from a part of him that he didn't even know existed.

"I had this overwhelming sense, in those last nanoseconds of my life, that I had wasted this beautiful life that the Creator had given me. And I had never honored him for that life. And I was just trying to express my sorrow for not having lived a better life."

Next, Jim found himself seeing heaven and hell. 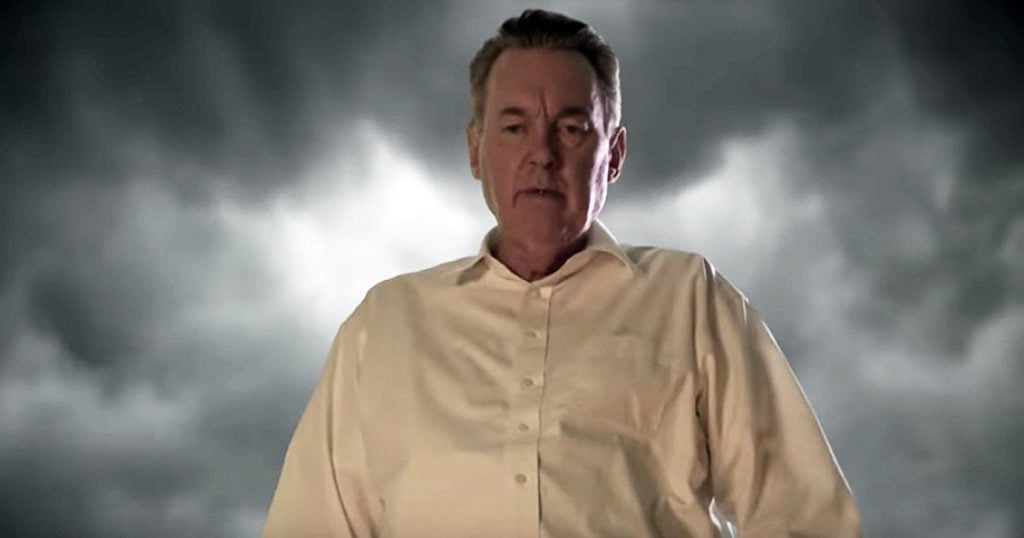 In his out-of-body experience, Jim goes on to tell about how he felt when he ascended above his early body. "I soared beyond the scope of any aeronautical instruments. In a moment, I was transported through a tunnel of brilliant, golden light into fields and pastures surrounding Heaven whose colors and sounds defy description."

When he turned to his side, he also saw a barren wasteland where he peered into a dark crevasse. Once he looked down, a dark beast with glowing red eyes was calling out his name.

Jim was terrified and immediately turned from the darkness to the light. He cried out "God, help me!" and three angels immediately came to his rescue.

The angels took Jim into paradise and brought him to Jesus.

"As I looked into the gracious, loving eyes of Jesus, I found healing for the emptiness I had experienced in my earthly life and a new purpose to declare God's glory. I wanted nothing more than to abide in the presence of the One who rescued me from death and destruction, but I was sent back with a single command: ‘Jim, my son, this is not yet your time. Go back and tell your brothers and sisters of the wonders we have shown you.' With that, my spirit left the brilliance of Heaven's paradise and traveled back, re-inhabiting my earthly body, which had been brain-dead and on life support for eleven hours."

When Jim woke back up in his body in the hospital, he was pain and symptom-free from his Guillain-Barre disease. He was transformed from brokenness to wholeness by the healing power of Jesus!

Yet, Jim had no desire to share his story. He didn't think people would believe him. And he started to become depressed as he was missing the beautiful paradise that he had witnessed.

After sharing his experience with a pastor friend, he was invited to speak about his journey at his friend's church. Jim felt a change within him as he was sharing his story, and soon realized that his depression was a direct result of ignoring what Jesus had told him to do when he returned.

Jim went on to write a book about his experience called ‘Heaven, An Unexpected Journey'. All the royalties from the book go to a nonprofit, Partnership for Revival, Elizabethtown.

Now Jim travels all around the world, sharing his testimony and what God has done for him with people everywhere. He says that a longing for Heaven and Jesus still remains in his heart.

"Once you've seen Heaven and walked in the very presence of angels and of Jesus, you can never be satisfied on earth again. Now I'm filled with the love of Jesus and desire to fulfill his mission."