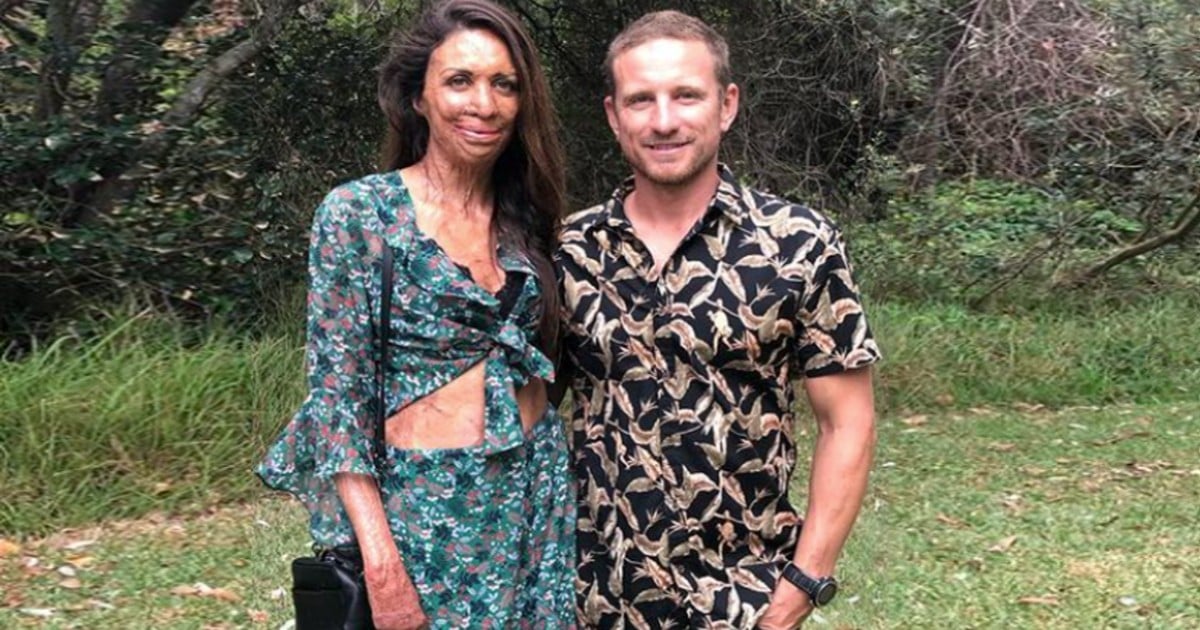 Dr. Mary Neal knows without a doubt God is real. But before her near-death experience where this skeptical scientist visited Heaven, she had way more doubt than faith. And her testimony is truly incredible!

As a child in the 1950’s, Mary’s parents made certain she went to church. But as she grew up, her claims to Christianity were purely superficial. Then Mary went off to college, where she joined “the religion of the intellect.” She traded spiritual beliefs for truth grounded in scientific facts.

Still, she called herself a Christian. She agreed with the moral guidelines Christianity offered. But Mary lacked a personal relationship with Jesus. She aimed at being a “good person,” but didn’t necessarily acknowledge Jesus as her Lord and Savior.

But all that would soon change. God had a special plan for finding a way into Mary’s heart!

In 1999, Mary took a trip to Chile. But while kayaking, Mary found herself trapped underwater, drowning.

“We were kayaking on a section of river well known for its waterfalls,” the former nominal Christian scientist begins her story. “As I crested the waterfall, I knew that things were not going to go well for me.”

RELATED: Borderline Atheist Sought The Supernatural, Then Had Brush With Death

As Mary’s kayak went over the waterfall, it capsized and became pinned beneath eight to ten feet of raging water. The weight of the current pushed Mary into the front of the boat, where she could do nothing to free herself.

During this time, Mary experienced what she describes as a “radical shift in time and dimension.” Despite a lifetime fear of drowning, Mary found herself surprisingly at peace.

“I was being held and comforted and being reassured that everything was fine, regardless of whether I lived or died,” she recalled, also noting that she knew it was Jesus who was comforting her. “I was taken through a life review that was the first of many very profound parts of this experience for me.”

During this “life review,” Mary says she saw and understood things in a profound way, and from the perspective of all of the individuals involved in each moment they reviewed.

“I was shown the truth in God’s promise that beauty really does come from all things,” she said.

After the life review, Mary felt her physical body come free from being pinned. But at the same moment, her Spirit separated from her body. As it did, she was met by a group of “beings.” She’s not quite sure what to call them, but we suspect they were angels.

As Mary communicated with them, she recalls being able to look back and see her physical body, which had come out of the river and had CPR administered. The Spirit of this skeptical scientist visited Heaven while her physical body stayed behind.

Though God ultimately gave Mary her life back on earth, she still recalls feeling at peace and truly at home during her out-of-body experience. And the event completely changed her belief system. She came back to earth knowing without a doubt of God’s existence and love.

YOU MAY ALSO LIKE: Hardcore Atheist Converts After Jesus Visits Him In A Vision

Mary goes into detail regarding her visit to Heaven in her book titled Seven Lessons from Heaven: How Dying Taught Me to Live a Joy-Filled Life. After her experience, she came back to earth with a calling — to help other people develop trust in all of God’s promises. Though the scientist in her used to discount her God’s existence, she now knows He’s exactly who He says He is!