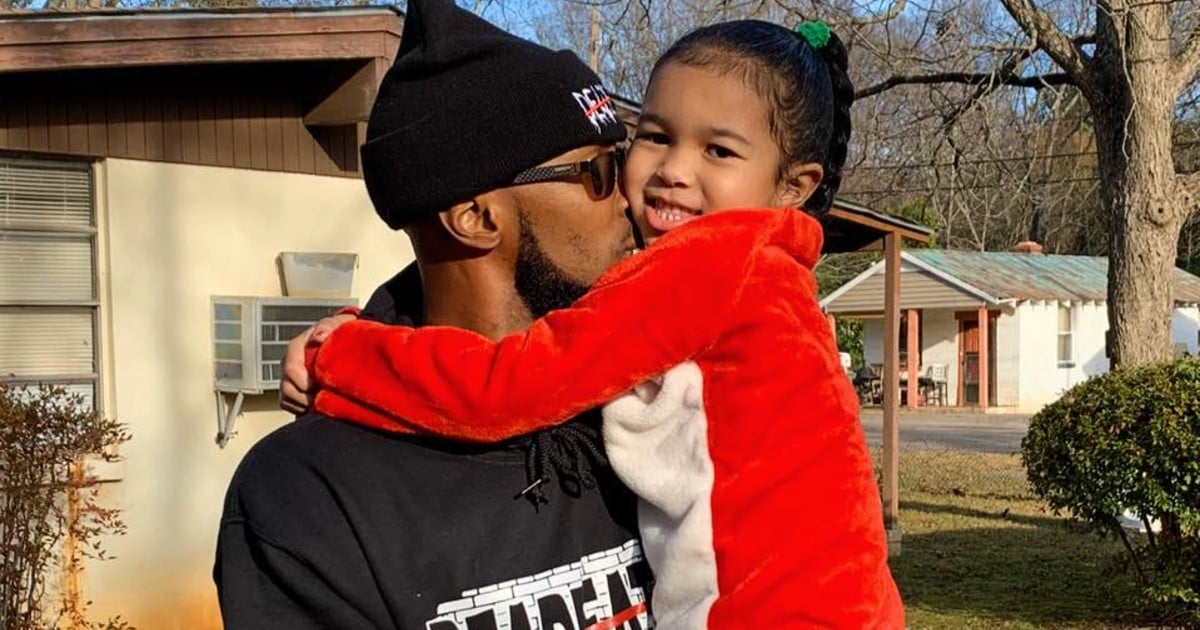 When this Texan couple found out they were expecting newborn quadruplets, they were flabbergasted but excited for their arrival. After delivering them, however, the conditions of the winter storm in Texas would keep the two parents away from their babies for more than a week.

Starlyn and Bill Cafferata struggled with infertility for years. So, the couple was eager to finally grow their family. After trying for a while, the two were surprised to find out they would not just be adding one new life to Earth, but instead four quadruplets.

The two took the pregnancy in stride. They dealt with the challenges that come with carrying four babies as they arose. And finally, after 31 weeks and many hospital visits later, daughters Lennon, Stella, and Francesca, and son Enzo came into the world.

Newborn Quadruplets Stay Behind At Hospital

Because of their early delivery, the newborn quadruplets were temporarily placed in the neonatal intensive care unit (NICU) in St. David's North Austin Medical Center. This is the same hospital where Starlyn works as a pediatric emergency room nurse.

News of a winter snowstorm approaching Texas didn’t worry the couple too much. Both are originally from New Jersey so snow is nothing new. But after the storm hit and left millions of Texans without power or water, the Cafferata's situation intensified.

Because of the conditions, the couple was unable to make the 40-mile drive to the NICU. Therefore, the babies remained there without seeing their parents for 8 unbearably long days.

"It was absolutely brutal, that feeling that you can't get to your kids," Starlyn explained. "The nurses and staff were incredible, FaceTiming us and calling. But not being able to hold them was brutal."

Being away from their babies left the new parents heartbroken. And as soon as the conditions lightened enough for the drive to be possible, the couple rushed to St. Davi's North Austin Medical Center. And there, they had a tear-eyed reunion with their precious healthy newborns.

WATCH: Touching Reunion Between Newborn Quadruplets And Their Parents

What a beautiful and touching reunion. And as the babies grew stronger, doctors finally released the newborn quadruplets to go home!

YOU MAY ALSO LIKE: Mom Gives Birth To Quadruplets And Then Gets Brutally Honest With Before And After Photos

“Children are a gift from the Lord. They are a reward from Him” Psalms 127:3