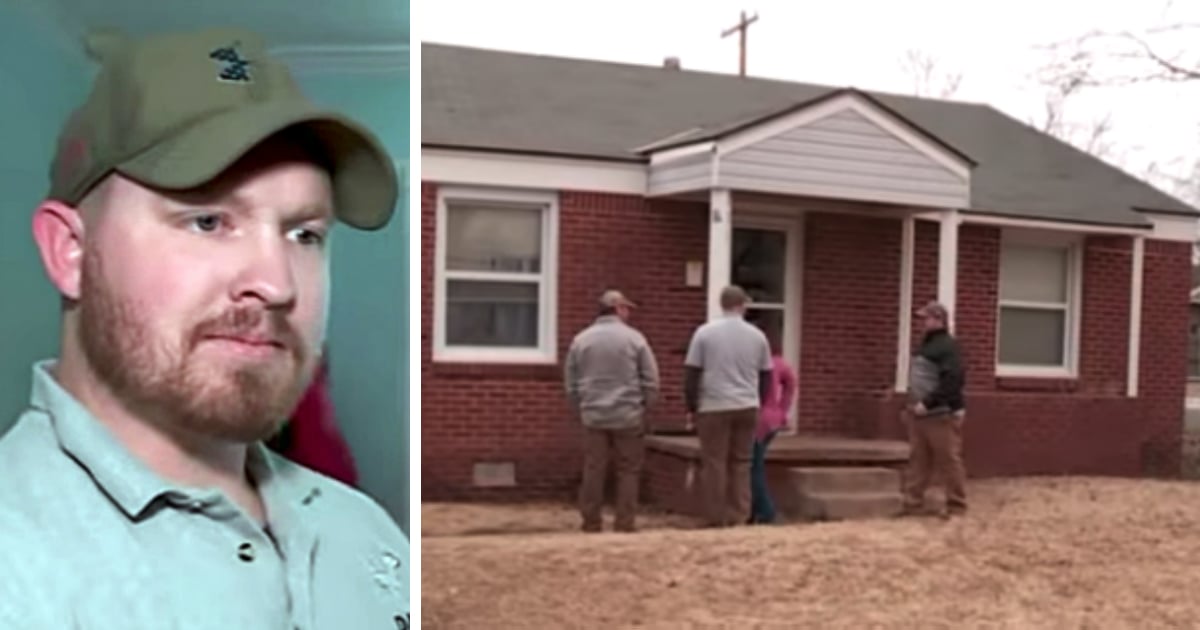 A Texas snowstorm left delivery driver Chelsea Timmons stranded, but things turned out alright when a couple of kind strangers took her in.

Chelsea Timmons was just doing her job as a delivery driver down in Austin, Texas. She braved the very peculiar snowy weather, but the snow and ice were bound to have the final say. She scarily slid down a resident's driveway.

RELATED: Amazon Driver Headed Down an Unfamiliar Route When ‘Something' Led Her to a Man in Danger

Her fear was that she would hit the house. Instead, she only crashed into the resident's flowerbed.

“I was going down very slowly, remembering to tap my brake,” she later recounted. “I tapped more aggressively and it just still kept sliding. My heart just dropped as I just slid right towards their house and I just closed my eyes and just prayed that I did not hit these people’s home, that I did not damage my car. I just knew - definitely knew - if I hit their home, that was my tip.”

She texted the resident letting them know she was present with their groceries, but also stuck.

Lucky for Chelsea, the resident or residents were Doug Condon and Nina Richardson. And they were more concerned for her than they were about the flowers. The couple tried to help the delivery driver free her vehicle, but to no avail. Her truck was indeed stuck.

Being the people that they were, Doug and Nina did not keep Chelsea out in the cold either. They invited her inside.

“I’m just extremely fortunate that this is where my car crashed,” Chelsea said later.

"It was in their flower bed. It wasn’t in a ditch, it wasn’t on the side of the road…I was stuck someplace safe and warm.”

Chelsea's stay was supposed to be momentary as they awaited a tow truck. But the truck couldn't make it in the Texas snowstorm. And surprisingly, five days passed, and Chelsea was still their guest.

When Chelsea made this grocery delivery it was meant to be her last before returning home that Sunday. Yet, the snow was not quite what she expected.

In a state known for its heat and dryness, the Texas snowstorm caught everyone off guard. It left many without running water and electricity.

Chelsea, Doug, and Nina made the most of the days though. The group tried freeing the car, clearing the driveway, never quite making enough progress for Chelsea to be on her way. Not wanting to impose, Chelsea suggested she leave for a hotel, but the couple naturally disagreed.

As a token of gratitude for their hospitality, Chelsea used some of her time in the couple's home to bake them a cake.

“I baked a cake to show my gratitude!” she said.

The couple even had two dogs that Chelsea spent time with. Their names were Crosby and Haddie.

YOU MAY ALSO LIKE: Wife Knew Her Husband Was Healed When It Started Snowing in Texas

Eventually, the weather gave way and Chelsea was able to go back home. Still, now she knows that if she were ever to get stuck again, she could find a new home away from home.