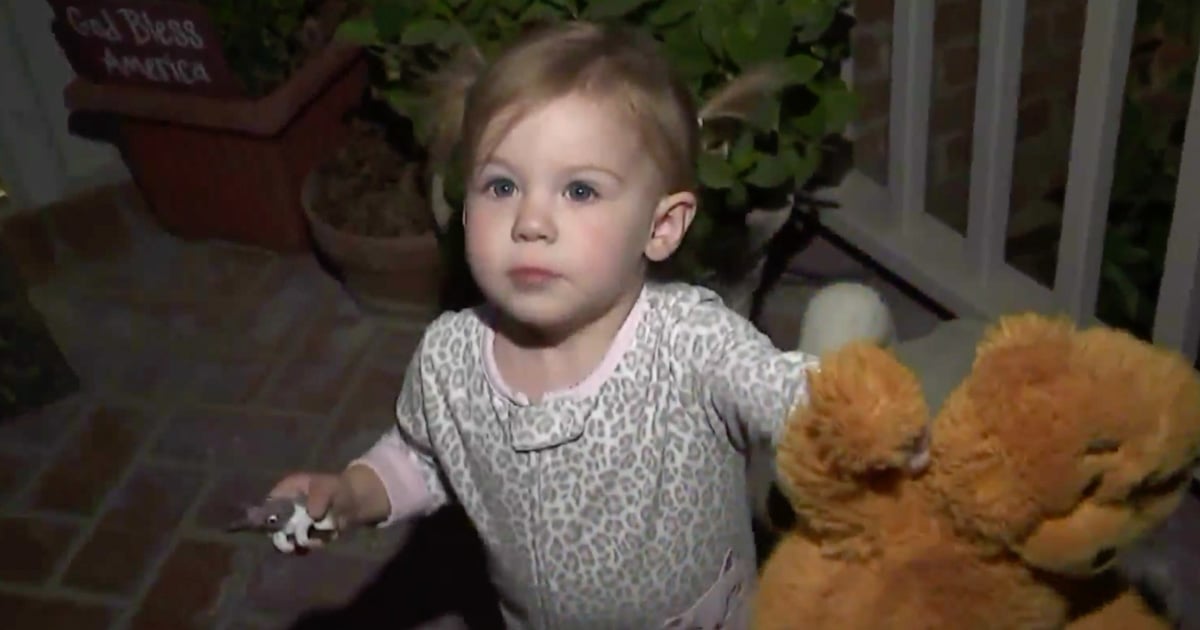 Truck driver Jacob Cartwright never imagined when he climbed into his cab for the day’s route on a Tuesday that he’d be embarking on this terrible adventure. He was hauling a shipment of potato chips 400 miles for his company when things took a turn for the worse. Nobody would know what had even happened to the missing trucker for four days.

Jacob’s GPS led him off into the wilderness where he became lost in the woods with no cell service. His worried family feared the worst. After waiting with his truck for a day for rescue, he knew what he had to do, and his only chance at survival was risky. This missing trucker kept his young family in mind through the whole ordeal.

YOU MAY LIKE: Trucker Gets Dying Wish To Take Final Ride In 62-Year-Old Studebaker

Jacob drives for Little Trees Transportation, and after leaving Portland, Oregon on Tuesday afternoon, he was supposed to refuel in La Grande later that night, but he never made it.

“This was always my fear of him driving trucks.”

“Oh, the worst fear,” Jacob’s mother, Natalie, said. “This was always my fear of him driving trucks.”

Jacob’s dad, John Cartwright explained what happened, “He was following his GPS. The GPS actually had him turn onto a logging service road, and when he turned onto that road he thought, ‘Something’s not right.'”

Jacob had accidentally entered the wrong address, and by the time he realized his mistake, he was halfway up a very remote, rugged mountainous location.”By the time I started seeing snow, I figured this is not right but I have to find somewhere to turn around,” Jacob said. He attempted to turn his rig around, but the 18-wheeler began to slide toward a steep embankment. With the truck now stuck on the snowy road and Jacob’s phone having no cell phone signal, some may have found solace in the salty snack food potato chips in the trailer. But not Jacob.

After waiting in his vehicle for a day, Jacob realized his only chance at rescue was to walk for help. So he set out armed only with a bag containing his cellphone, three bottles of water and a pocket knife. He didn’t even take one single bag of the potato chips from his trailer with him. Not one.

Jacob walked in the direction where he’d come from for more than 12 hours a day. At night, he wedged himself between the ground and a log and covered himself with pine needles to try to stay warm.

On Saturday, four days after becoming lost, Jacob finally emerged from the Oregon wilderness onto an Interstate where he was able to flag down help. A Good Samaritan who recognized him as “the missing trucker” gave Jacob a ride home.

The kind stranger “picked him up off the side of the road and carried him into his house,” they said. “We’re very grateful to him. If it wasn’t for him, [Jacob] might not have made it to where he is right now.”

Jacob’s wife wasn’t home when he arrived. She was with authorities, trying to get any news on her husband. But imagine her relief when she returned home to find her husband waiting for her! He was in a lot of pain and couldn’t get warm, but he was alive and happy to be reunited with his two children and his grateful wife. She shared that she thought he was dead. “You’re not getting rid of me that easily!” He replied. She rushed him to the hospital where he received treatment for severe dehydration and possible frostbite.

Jacob’s boss, Roy A. Henry, shared, “He was so dehydrated that his kidneys stopped functioning,”

“We went from thinking we were going to have to bury our son to getting our son back,” Jacob’s father John Cartwright said.

“We went from thinking we were going to have to bury our son to getting our son back.”

After his ordeal of walking nearly 36 miles through the mountains, Jacob is now resting and recovering.

“This whole time you’re going from heartbreak to hope,” Natalie said. “Not wanting to have to bury your child and it turns out your child is still alive.”

When asked why the missing trucker Jacob didn’t take any of the potato chips with him on his dangerous trek out of the forest, he shared that his moral values wouldn’t permit it. He believed that would’ve been the equivalent to stealing, and Jacob is no thief. “That’s worth money,” he said, “That’s the load I was hauling and I didn’t want to damage the property.”

Jacob was happy to have the ordeal behind him. “I finally got to see my wife and kids and everything and I was like, ‘Thank God!'” he said.

YOU MAY LIKE: A UPS Driver Comes To The Rescue Of A Puppy Being Tossed Out Of A Car