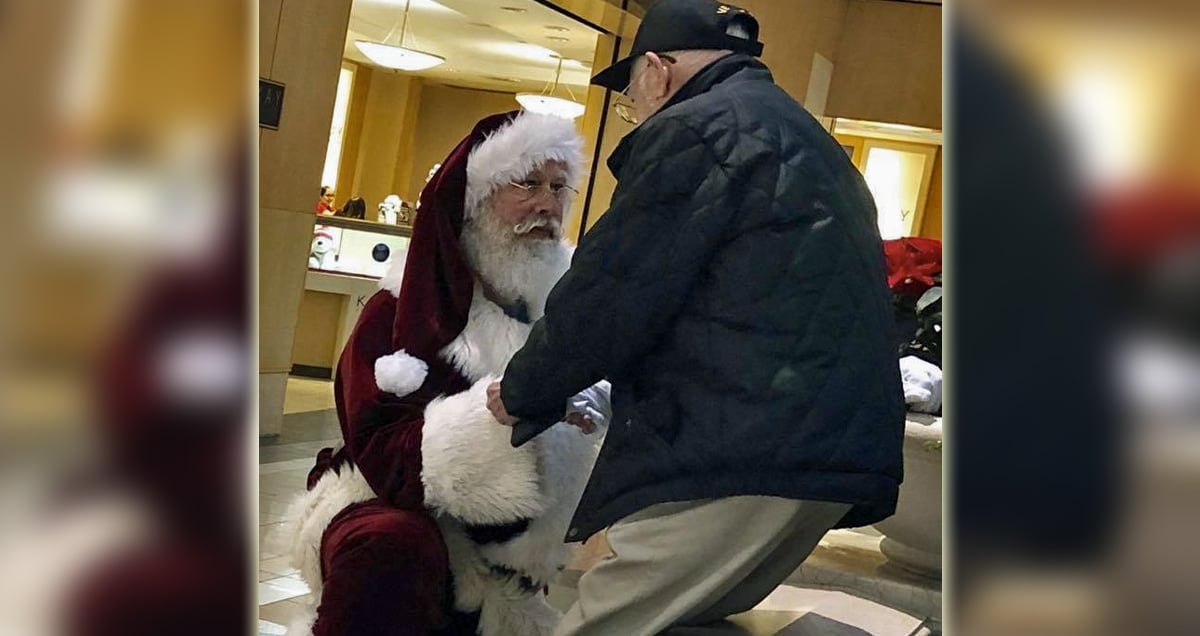 93-year-old Margaret Newsum has lead quite the life. She’s rubbed shoulders with the famous and seen WWII history unfolding right before her eyes. But all that nearly came to a tragic end when she became trapped in her home with no escape as the Camp Fire roared toward her home. If not for a brave trash truck driver, this spunky senior would’ve had no way to leave her home. The driver would soon learn that even though he was going out of his way for her, she would end up giving him something that would bless him far beyond his troubles!

Margaret’s caregiver had left for the day and she was left alone with her cats. She was eating her breakfast and watching the news just like she always does in the morning when she saw something that made her realize she was in grave danger! “I got up as usual, went in and had some oatmeal as usual, and I turned the TV on and then they said there was a fire going into Paradise,” Margaret said.

She went outside to look around for anyone who may be able to help her. That’s when she saw her rescuer driving up in a garbage truck! “I went out and was standing on the front porch when this great, big, green monster drove up, and my dear friend was emptying the garbage,” Margaret shared.

Margaret recognized her garbageman, who did such a great job for her that she often surprised him with homemade cookies. Dane Ray Cummings, a driver with Waste Management, was concerned when he saw the elderly woman standing on her porch, and he went up to her. “Why are you still here?” he asked.

She shared that she had no family nearby and no way leave home on her own. So Dane, who is recovering from a broken back, rounded up some people to help him lift and load Margaret into his garbage truck!

Divine intervention definitely had a lot to do with this unlikely rescue. You see, Dane’s boss knew the fires were spreading quickly and had told Dane to cut his shift short and get out of that area. But Dane has a big heart for his older clients, and he had a feeling someone may need his help.

“I been on that route eight years, and I just picked the people that I knew were older, and I tried to stop . . . and make sure they were getting out,” he said. “She was my last stop. I probably went to 45 or 50 people to see if I could help them.”

The two unlikely friends had hours to bond further while they sat in traffic behind others fleeing the area as they sought safety. That’s when Margaret shared some of the incredible life she’s led! 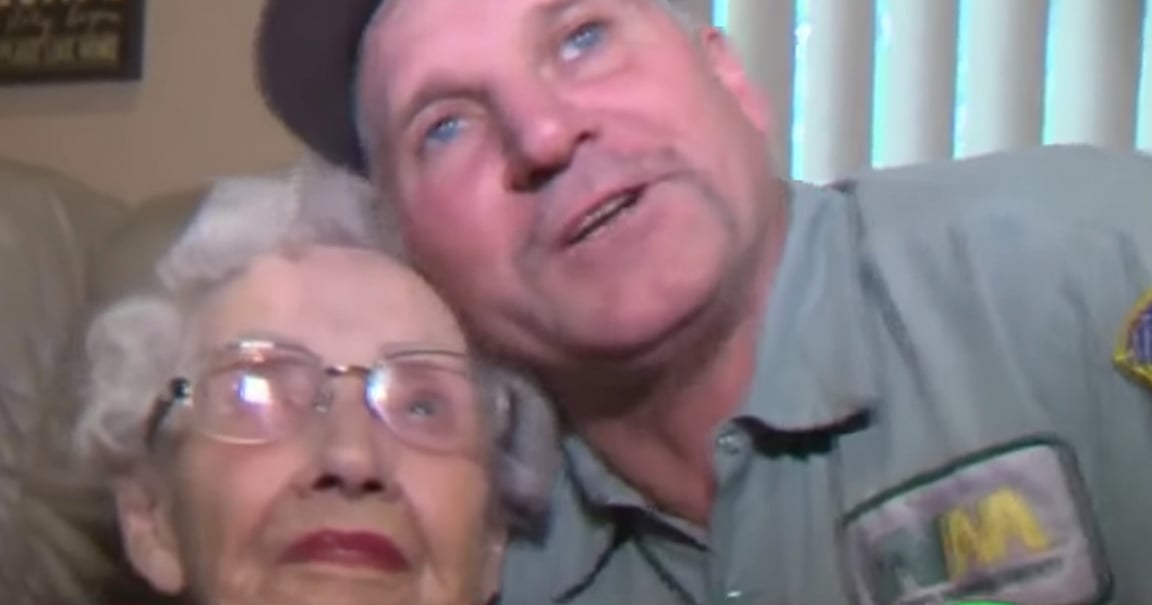 She still has nightmares about seeing the attack on Pearl Harbor firsthand. “This Japanese plane came over. He was so low that I could see the pilot,” she shared.

She also had her own brush with fame as she sang backup for some very famous men. . . none other than the Rat Pack themselves! “The Rat Pack. Wonderful, wonderful men. The singers did the picking [of the backup singers who sang with them]. So, the next thing I know, I was in an interviewing room, and here sits Frank Sinatra, Sammy Davis Jr., and Dean Martin. All three of them were sitting there, and they said, ‘We are so thrilled to have you working for us,'” Margaret shared.

After hearing all of that, Dane had just one thing to say. “I wish I’d known her when she was younger. I would’ve married her, you know what I mean? It was the best conversation I’ve had in a truck ever.”

Thank God that Dane didn’t go home early that day. Not only did Margaret escape the fate of sitting in fear alone wondering if the fires would reach her home, but she also added another amazing story to her already incredible life. And Dane received perhaps the biggest blessing of all–learning more about Margaret than just her tasty cookies.

How sweet is this wonderful bond between these unlikely friends? And how much better would life be with more folks like Dane and Margaret in the world?