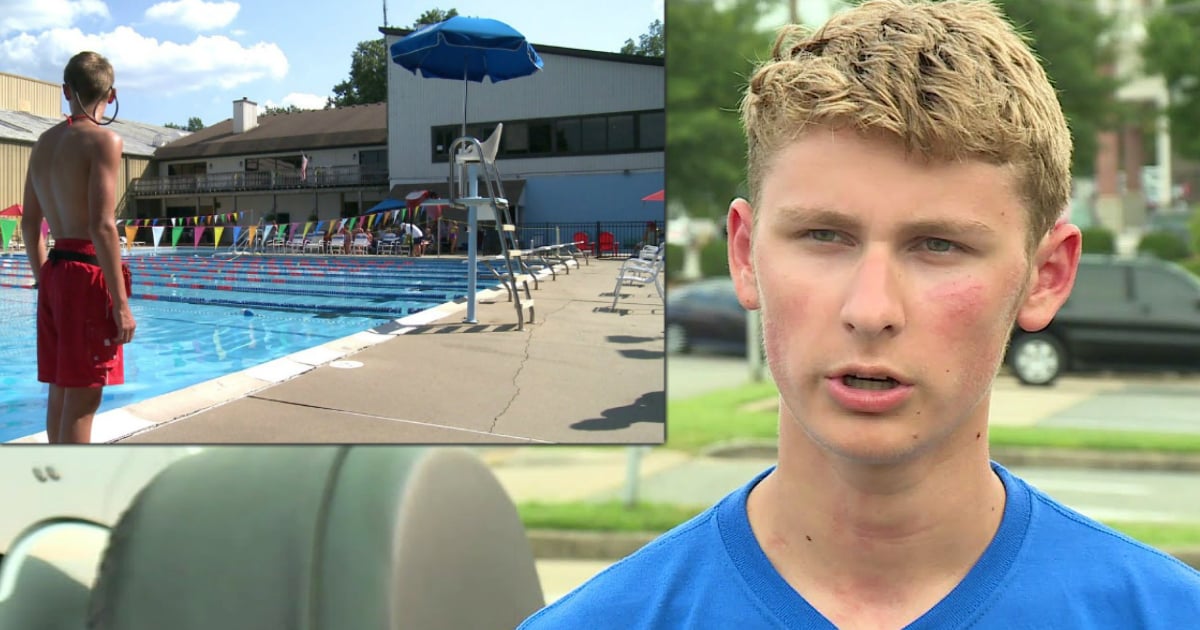 When a man posing as a rideshare driver tries to take advantage of an incapacitated woman, strangers step in so he does not lure her into his vehicle.

The popular hidden camera show called ‘What Would You Do?' is hosted by John Qui’ones. The show is notable for putting strangers in difficult situations and then recording their reactions.

RELATED: The Woman Behind The Craigslist Confessional Stories And How She Became A Full-TIme Listener

Each response is unpredictable from episode to episode. Sometimes, there is anger while other times you may see people moved to tears. Many of the episodes are inspired by real-life events, and this episode is ripped straight from the headlines.

As technology increases, the use of rideshare apps such as Uber and Lyft have taken off. So many groups and individuals are taking advantage of this affordable and convenient option for traveling by car. But there are also so major disadvantages, such as riding in a vehicle that is driven by a stranger.

Though rideshare companies have put many security features in place, there have still been multiple instances of injury, kidnapping, or death at the hands of vicious drivers. On this episode, an actress is posing as an inebriated woman looking for her rideshare car.

As she walks outside, a strange man approaches and tries to convince her that he is her driver without showing proof. One by one, individuals stand up for the woman and make sure that she is kept safe from harm.

YOU MAY ALSO LIKE: Good Samaritans Save 87-Year-Old Granny From Sinking Vehicle

It's truly incredible to witness so many people stepping in and doing the right thing, even at the risk of their own safety. And this is such a good reminder to always be aware of your surroundings and utilize the security features when using a rideshare program.