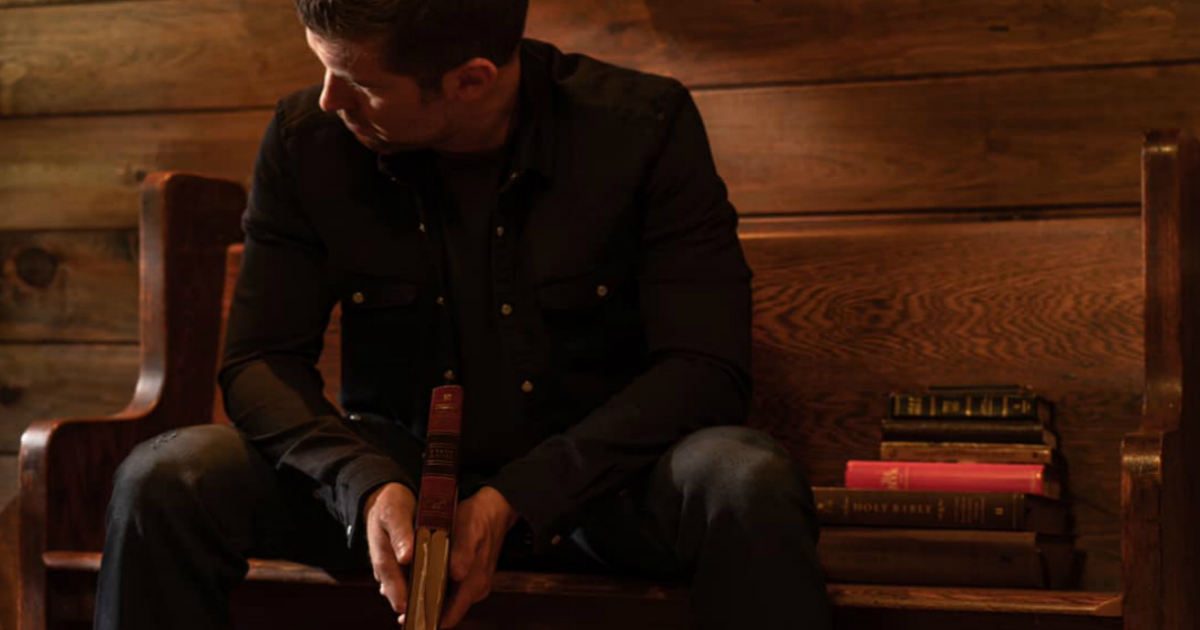 Helena Bala spends her time listening as strangers share their darkest secrets. They come to her through an online Craigslist ad. It may sound crazy and some folks have even labeled it dangerous. But here’s the short inspirational story of how it all came to be.

Helena Bala is the woman behind Craigslist Confessional. This collection of true stories comes from listening to strangers who’ve shared their darkest secrets — things they’ve never told anyone else.

And it all began with a conversation with a homeless man. Here’s how the encounter inspired Helena to quit her high paying job as a lawyer so she could spend her time lending a friendly ear to people just needing to be heard.

WATCH: Helena Bala And The True Stories Behind Craigslist Confessional

The Story Behind Craigslist Confessional

Helena Bala grew up watching her “dirt poor” immigrant parents work their fingers to the bone in order to make ends meet. So, she followed their advice to study hard and got a high paying job as a lawyer in Washington, DC.

But even though she’d “made it”, Helena didn’t feel fulfilled.

She was working all the time — stressing over deadlines, client meetings, office politics, etc. But she hid her unhappiness, especially from her parents who were so proud of their “successful” daughter.

She’d come to know a homeless man named Joe who stood outside her office building begging for change.

“He stood in front of my building with a paper cup, wearing a black tattered shirt,” Helena recalled. “Whenever I could, I brought him boxed lunches that I'd pick up during Capitol Hill briefings and got him the occasional snack or drink.”

But one day, all Helena Bala had to offer Joe was some time for a chat. God had blessed Helena as a good listener. But what surprised her was how deeply personal her conversation got with this relative stranger.

After asking Joe about how he’d become homeless, he asked Helena about her job and life.

“I surprised myself with what I shared — thoughts that had, until then, seemed so personal and devastating, but paled in comparison to Joe's everyday struggle. But he listened patiently, seeming grateful to have someone to talk to,” Helena said.

RELATED: Woman Asks A Homeless Man To Watch Her Purse And Learns A Valuable Lesson

And that’s when Helena became inspired to quit her job and go all-in with her Craigslist Confessional.

Now, Helena considers her full-time “job” listening to those who long for a safe place to share their deepest secrets without fear of judgment or stigma.

Sometimes it is over the phone, but most of the time Helena meets people face-to-face. From an Army veteran who is a double-amputee to victims of some kind of abuse. Helena meets with people who just need to get something off their chest.

“I wanted to just tell somebody what a wonderful person my wife was, that she wasn’t defined by her drinking,” said a man who’d lost his wife to complications from her alcoholism. “She was defined by this wonderful spirit she had.”

As a former lawyer, Helena Bala isn’t a therapist. She doesn’t have any kind of special training, which is why some people consider her Craigslist Confessional dangerous.

One of those people is psychotherapist Barton Goldsmith.

“If someone is in real pain, and they tell their story, and there’s no follow-up, there’s no healing given. Then all she’s doing is putting a Band-aid on a toxic emotional wound,” he explained.

But Helena doesn’t see it that way. She’s not offering therapy or advice. She says she’s simply offering people the chance to be heard.

“It’s giving people who don’t have a voice — to their family, to anyone else that they know, to their close friends — a voice,” she said. 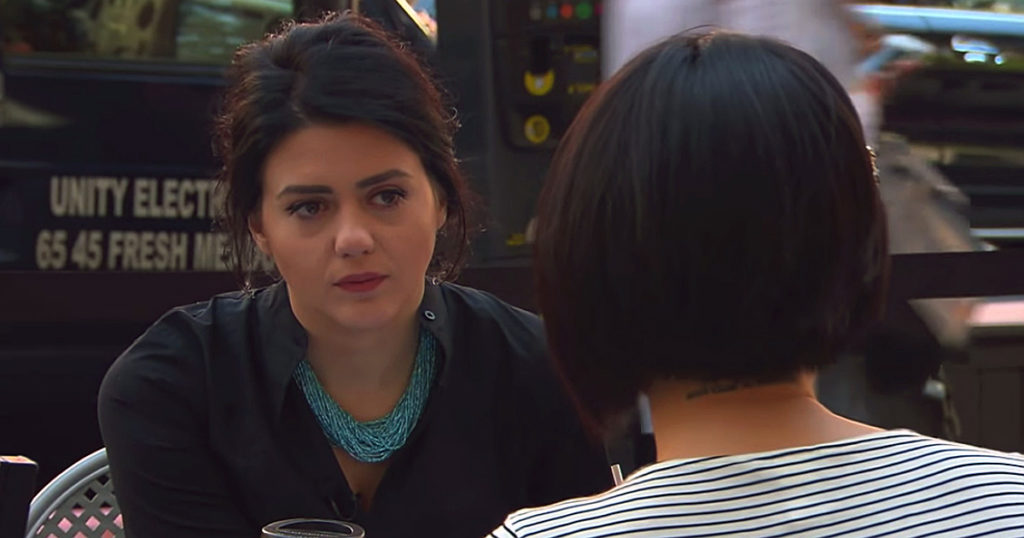 And those who’ve talked to Helena Bala through Craigslist Confessional seem to agree.

“I really felt I connected with her heart, and she was such an incredible listener,” the widower said of his talks with Helena.

And that’s what matters to former lawyer Helena Bala, who feels she’s finally living out her calling.

“I reflected on the last year and how much had changed,” she said after her first year of Craigslist Confessional. “I now had no office, no salary, no co-workers, and no schedule. Most days, I worked from my kitchen table or local coffee shop. My colleagues were strangers with secrets. My schedule was busier than it had ever been. And I felt truly happy with how I spent every day. I woke up looking forward to my unconventional job.”

Helena now anonymously shares the true stories she’s heard through her Craigslist Confessional blog in the hopes it will peel away the stigma surrounding some of these tough topics so people aren’t so afraid to share them publicly.

But most of all, she wants people to realize we all have baggage, no matter how perfect our lives may look from the outside. Helena recalls being miserable when she was a “successful” lawyer but no one knew it.

“Back then, I felt lonely and alienated,” Helena Bala explained. “But then I met with Joe and hundreds of others from Craigslist, who taught me that we all struggle with something. We all need someone to listen and tell us we're not alone.”

YOU MAY ALSO LIKE: Top 20 Bible Verses for Finding Peace

God gives each of us unique gifts in order to serve His kingdom. And while Helena Bala’s approach is certainly unconventional, she seems to be using her talents as a skilled listener as a way to encourage and inspire others. What do you think?