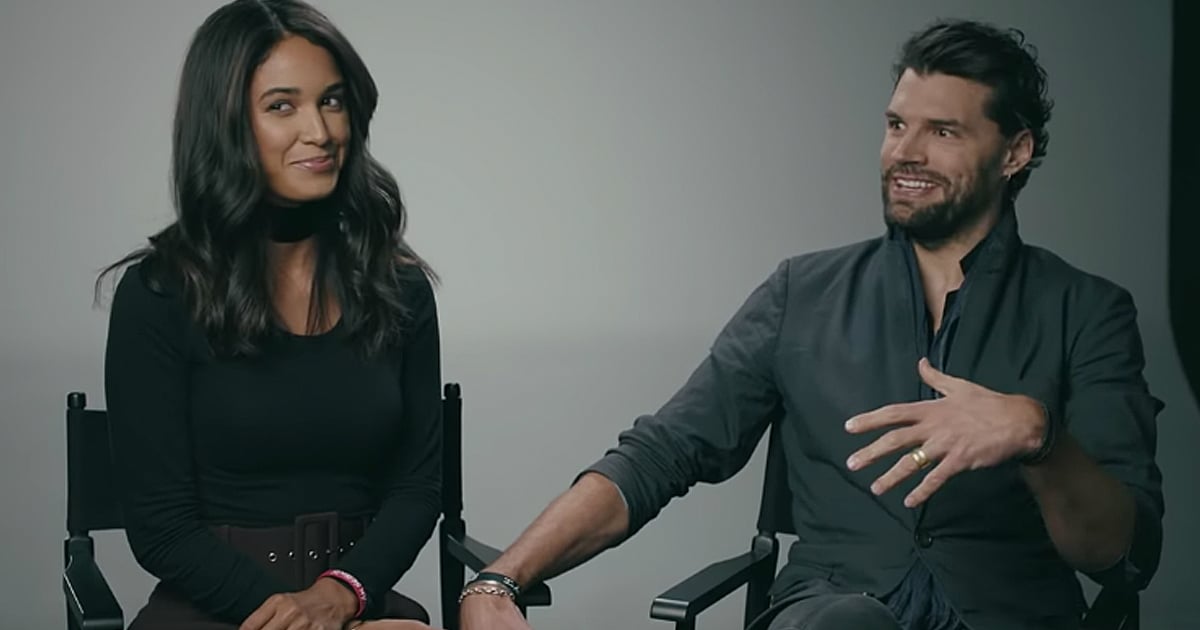 A man found hidden treasure in Tennessee while renovating his grandparents’ abandoned farmhouse. It sounds like something from a movie. But this inspirational short story is completely real!

A Reddit user identified only as EvilEnglish (we assume a play on poor grammar) shared an incredible, real-life adventure story on social media as it unfolded.

He did eventually delete the original posts, presumably to protect the family’s identity once they realized they had hidden treasure on their hands. But the inspirational short story is so amazing, it is still circulating today!

Sometime during the late 70’s/early 80’s, this man’s grandparents purchased a farmhouse in rural Tennessee as a second home. With his grandfather as an avid hunter, it was the perfect place to escape for the summer.

Both of this man’s grandparents were collectors. And he still has fond memories of how his grandmother used to read the classic novel Treasure Island to him.

Like most kids, this man listened to the story as a child, dreaming of one day discovering his own hidden treasure. He just didn’t know the miraculous discovery would take place in that very farmhouse!

Eventually, the man’s grandparents reached a point in life where they stopped visiting their second home because of failing health. The farmhouse sat abandoned for many years until their beloved grandson inherited the property.

He made a trip out to the home, deep in rural Tennessee, where he started preparing it for sale. But while he was pulling out some old, dirty carpet in a closet under the stairs, he made a remarkable discovery.

There sat a hidden safe under the stairs!

The grandson tried cracking the combination all on his own, but to no avail. Eventually, he brought in a locksmith who was able to get him into the concrete safe. And he couldn’t believe the hidden treasure inside! 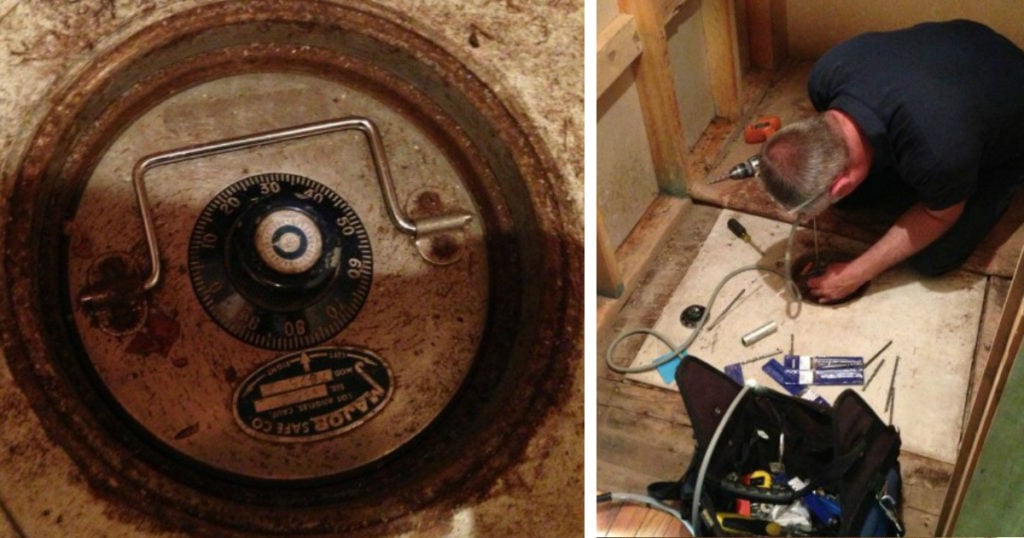 The man knew his grandmother liked to collect coins and other oddities. But the family thought they’d found all of her goods. But inside the secret safe, her grandson found loads more, like rare coins, watches, and jewelry. 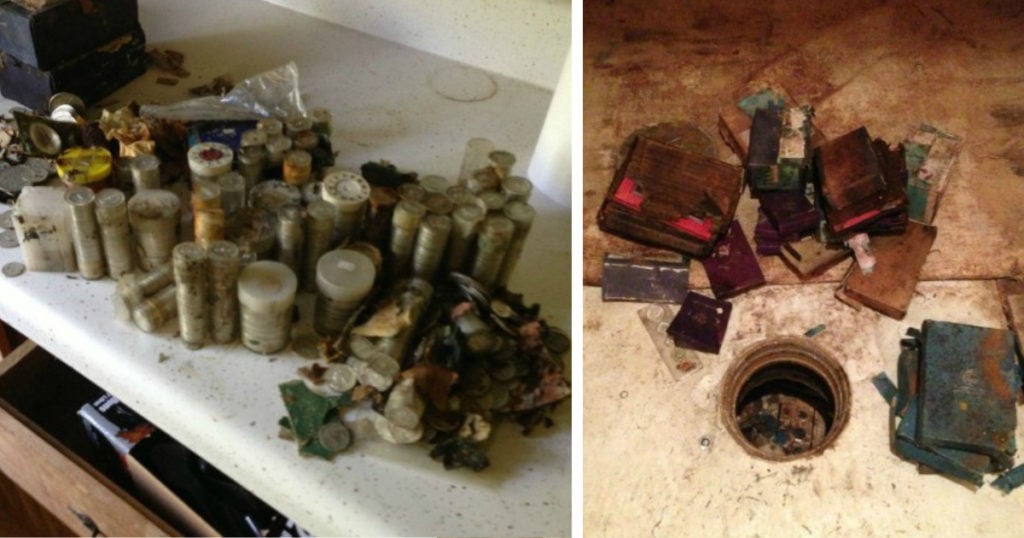 He even found silver bars and stacks of soggy money. 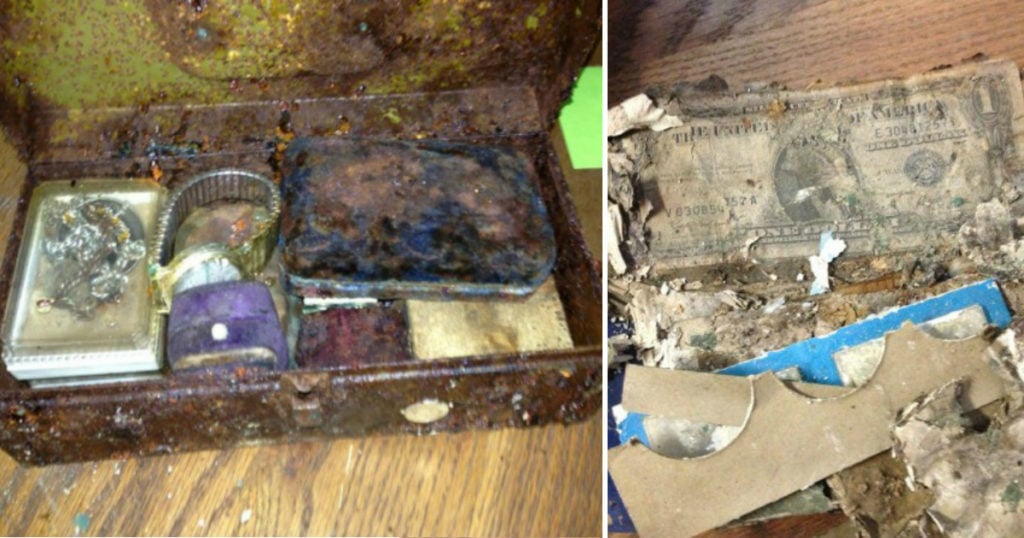 The grandson recalled a time when a pipe burst in the home. He figured that must be the reason everything inside the concrete safe was wet and soggy.

Miraculously, though, the hidden treasure was still in pretty good shape. After sorting through everything (and with some pointers for restoring old currency from those following the story on Reddit), this grandson discovered his grandmother’s collectibles could total up to tens of thousands of dollars!

In addition to the incredible discovery of the hidden treasure, he and his brother also discovered another hidden safe filled with his grandfather’s old collectible guns and rare Barr notes.

YOU MAY ALSO LIKE: Divine Intervention Uncovered The Secrets Of A Long Lost WWI Veteran

What a blessing to find all of this hidden treasure before selling the old farmhouse. It was a special way for the grandson to connect with his late grandparents. And it’s a special memory he is sure to cherish for years to come!