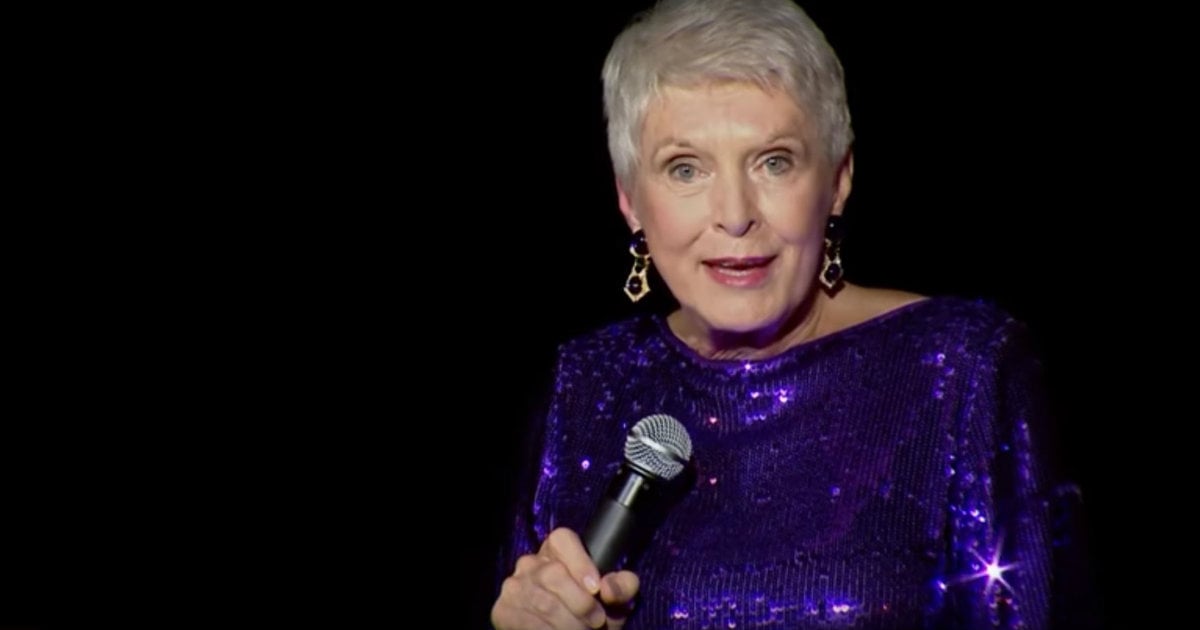 Southern moms want grandbabies and cannot wait until one of their children gives them one. If you are married and from the south, then you can probably relate a whole lot to this video.

Southern moms are so excited about the possibility of having grandbabies. And southern married couples are usually bombarded with baby requests from their moms. And that is what makes this video so funny. 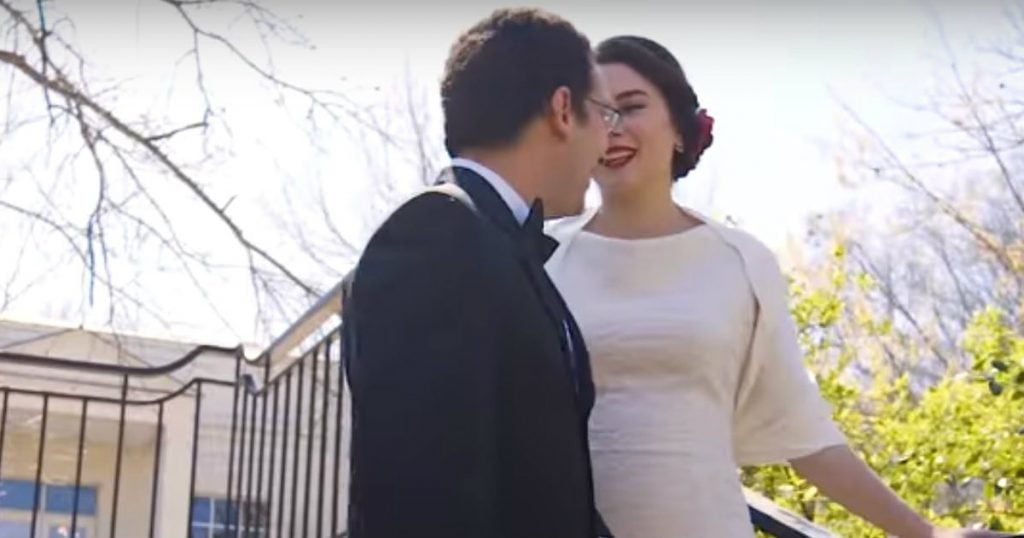 A couple got married and they looked so happy. As they were leaving their wedding, their mothers had a huge question to ask them. They asked, "When y'll havin kids?". They were not even married a whole day and their moms are already excited about children being on the way.

RELATED: Future Grandma Screams With Joy When She Heard Her Daughters Pregnancy News

The moms wanted to have a grandbaby so badly. When their daughter told her husband that she did not want to finish her food because she had a stomach ache, the moms popped out of nowhere with the most exclaimed facial expression. They gasped and assumed that it was because she was pregnant with a baby. But when she said that she had eaten too much, they walked away in disappointment. "False alarm," one of them said. It was the funniest thing. 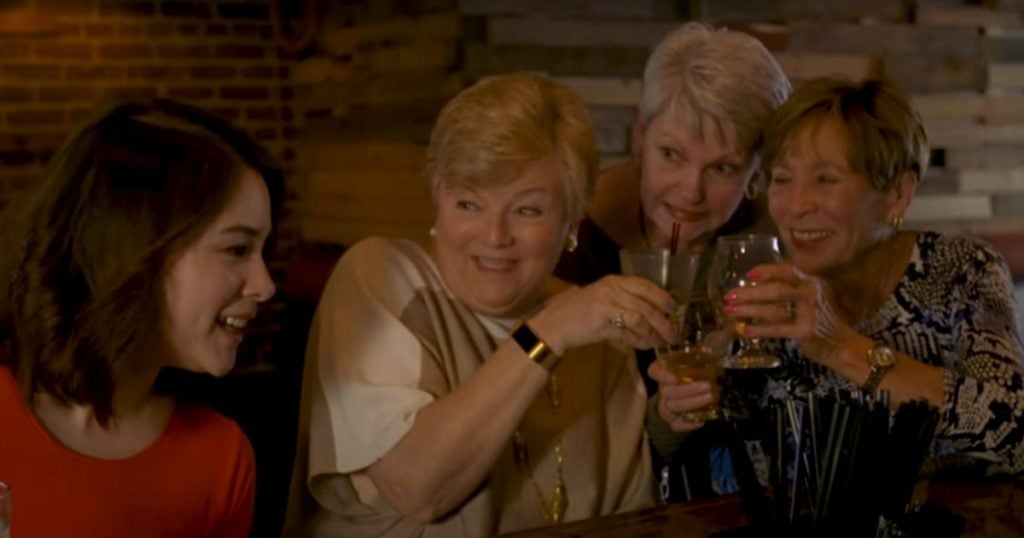 Anytime their daughter turned down food or a beverage that pregnant woman could not have, the moms popped up again! They hoped it meant that she was going to have a kid until she told them the real reason. To persuade her, one of the women who longed to be a grandma said, "You ain't getting' any younger, sweetie". 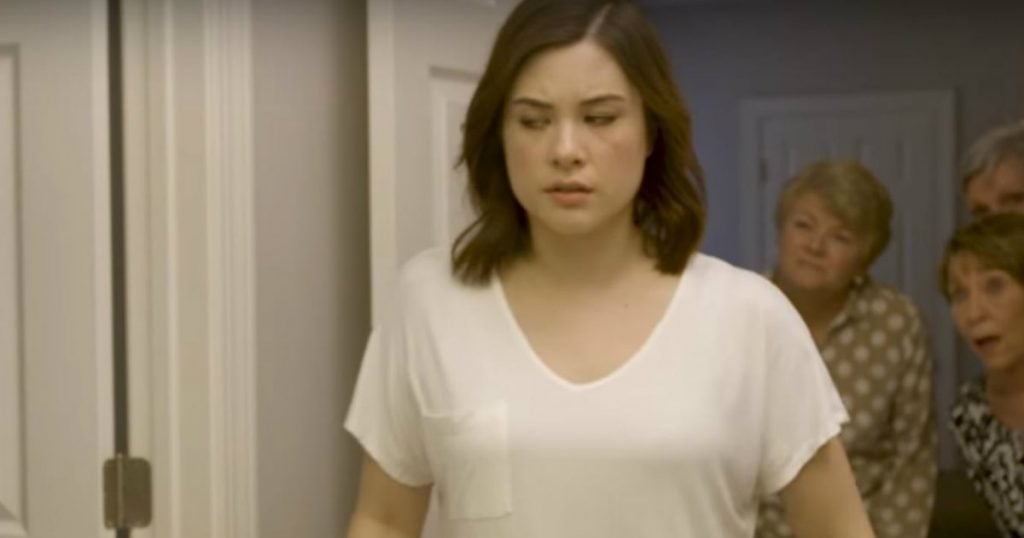 Then finally, the couple had a sweet baby girl. And when they returned home, the grandmas were there unexpectedly. They stood in the kitchen and admired the baby that was in their daughter's arms. The new grandmas did not hesitate to put in another request. They asked when is the baby going to have a brother or sister. It was so funny!

YOU MAY ALSO LIKE: Grandson's Musical Surprise For His Grandma Leaves The Internet In Tears