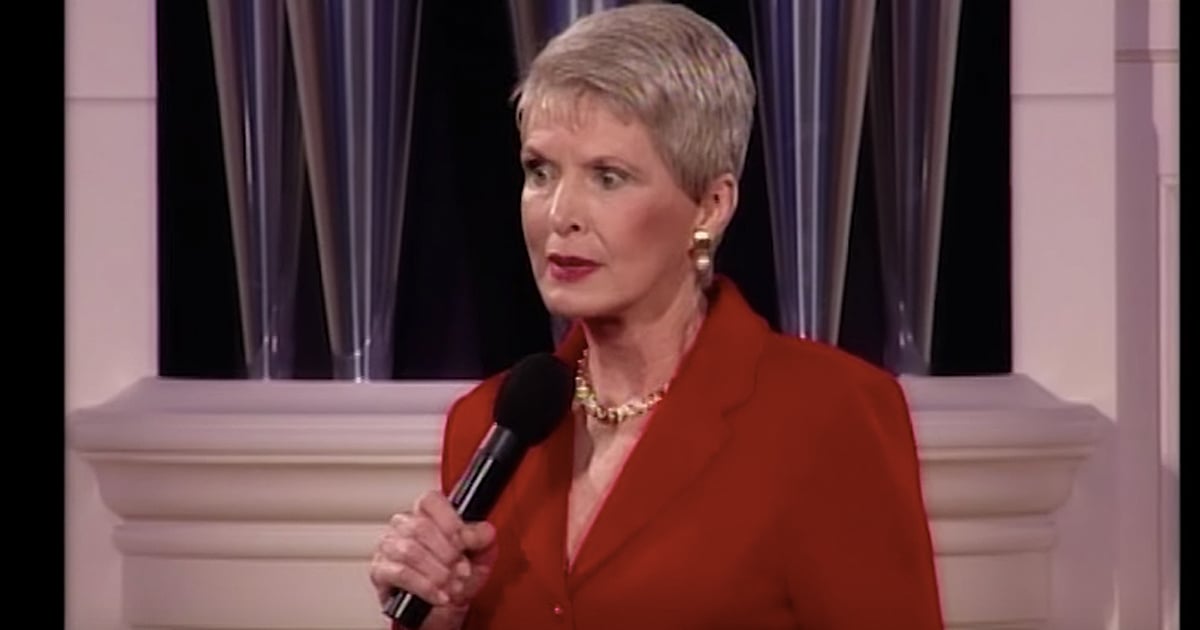 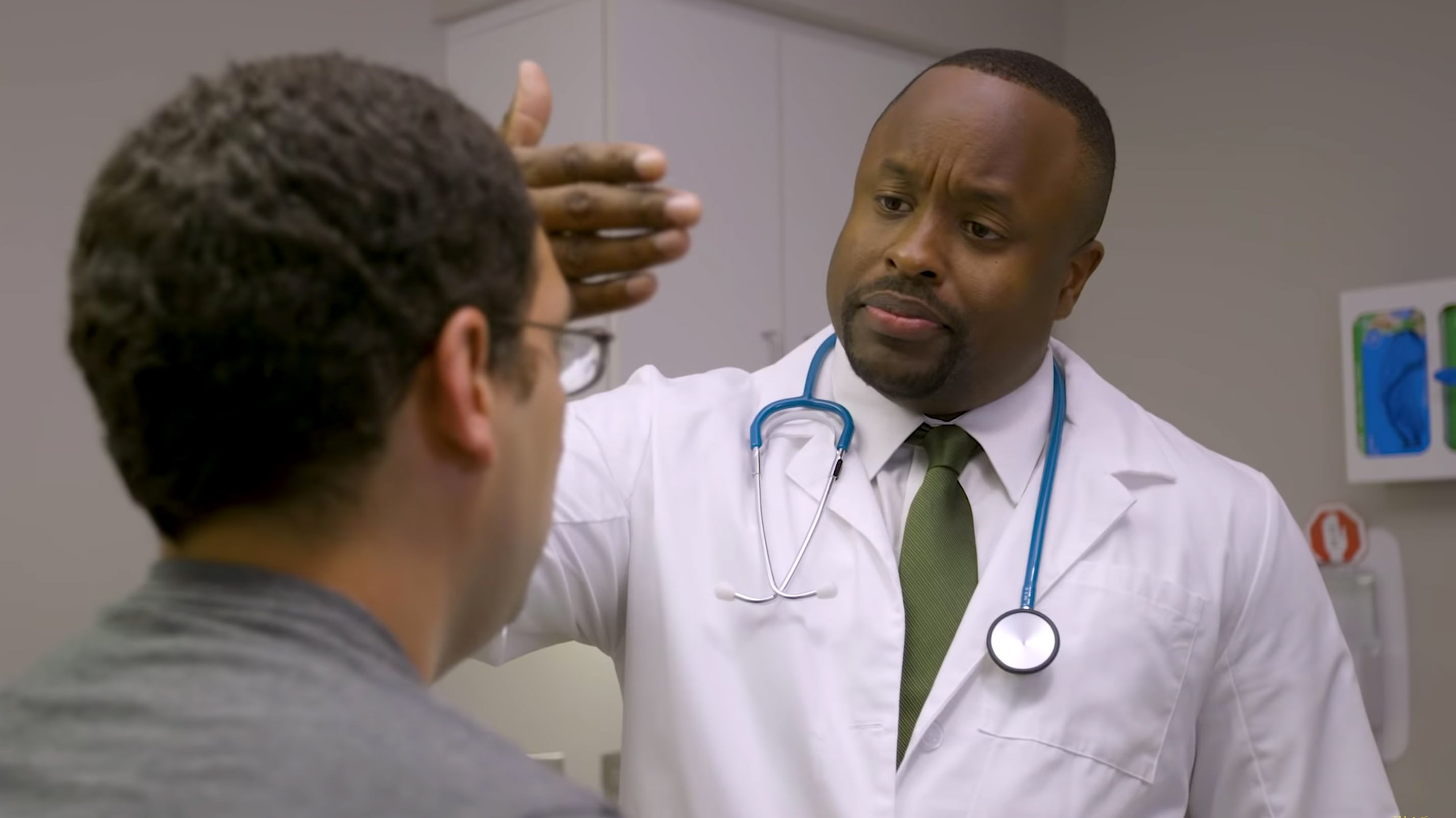 Can you imagine a police officer or auto mechanic sugar-coating everything and babying you? That’s exactly what the hilarious folks at ‘It’s A Southern Thing’ wondered. So watch this funny-because-it’s-true sketch about what happens if everyone adopts the sweet-tea sweetness of these Southern mothers. 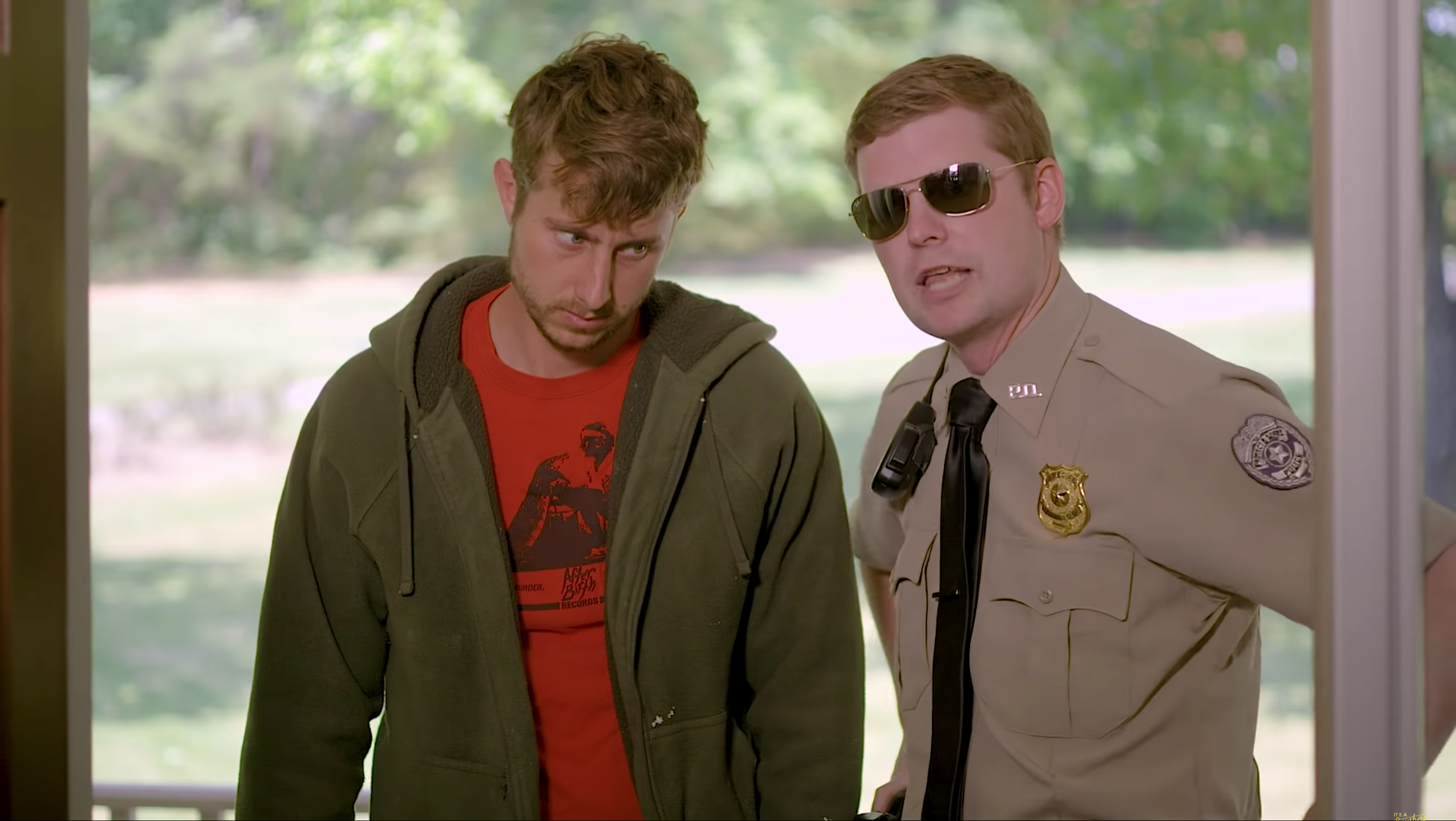 I just love when the officer tugs the thief by the ear and makes him apologize. (And the monogrammed ‘cup’ at the doctor’s office? Too funny!) Who else had a mom who sounds like some of these ‘mamas’? I know I’m probably not the only one who relates!

Worry is like a rocking horse, it keeps you going, but gets you nowhere.
-Jamie Harris Braddy

If your friends will gossip WITH you, they’ll gossip ABOUT you.
-Colleen McCormick McCoy

You have to be early to be on time; you have to have too much food to have enough; and, pee every chance you get.
-Sheila Brown Evans

To have a friend you have to be a friend.
-Rhonda Britt Locher

Southern women can say more with a cut of their eyes than a whole debate club's worth of speeches.
-Allison Glock

YOU MAY ALSO LIKE: Southern Moms Get Excited At The Idea Of Becoming Grandparents