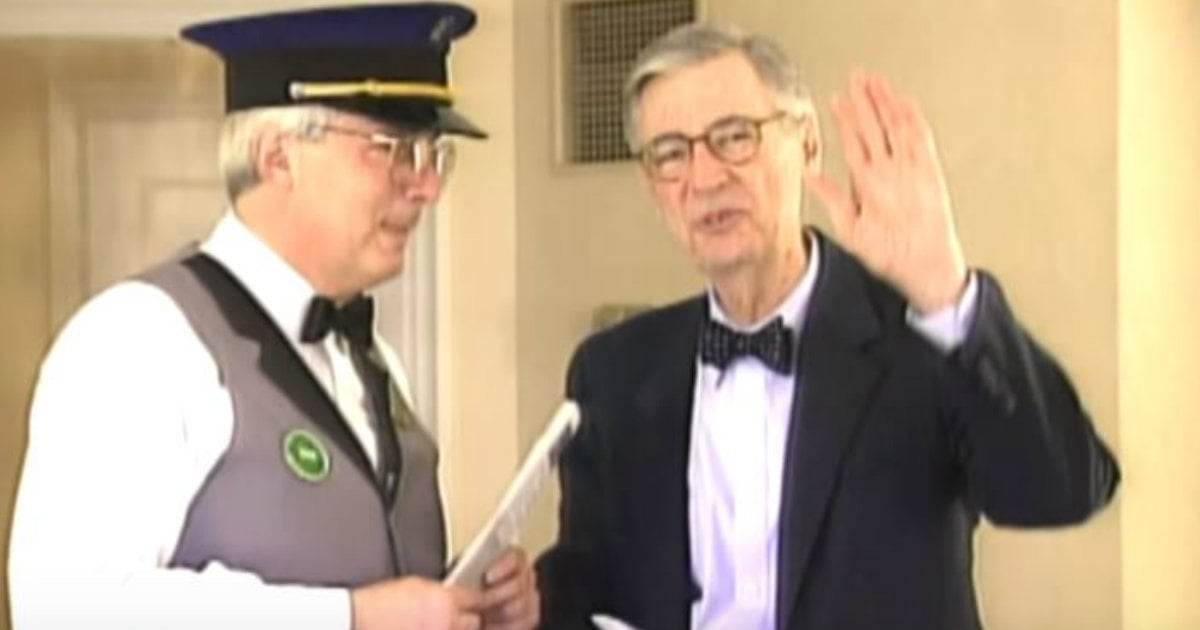 Hotel Tried To Prank Mr. Rogers And His Reaction Was The Sweetest
Read Article »

Jeanne Robertson is one of the most hilarious comedians! In this video, she shared a story about gossiping women and made me laugh hysterically.

She had to go to the dentist to get two tooth implants. When she let her husband know that she had scheduled her appointment, he was slightly disappointed. Every Monday during football season the two of them go to a football luncheon and this particular week, it was on the same day as Jeanne's procedure. 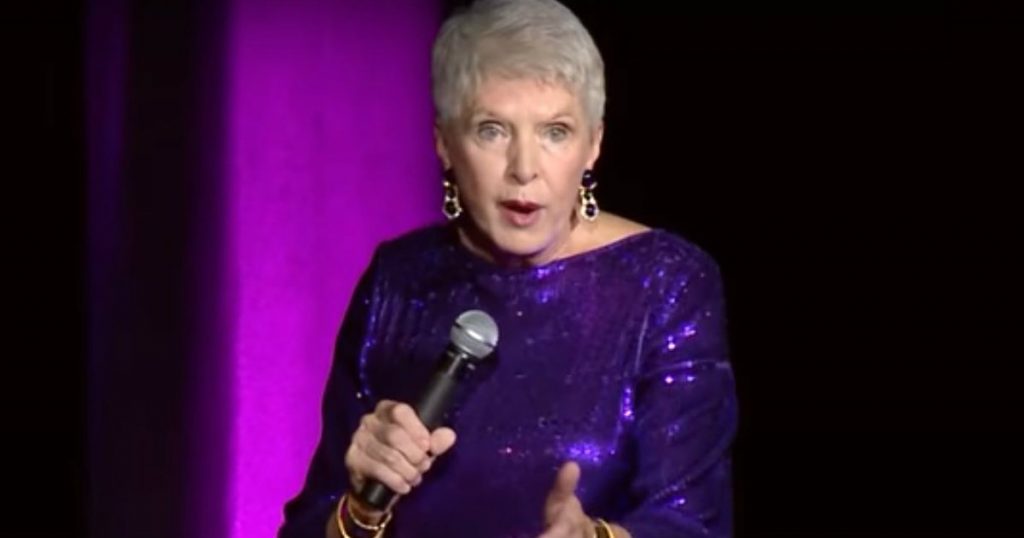 So when she had asked him to go with her, he crossed his fingers and said he will take her and miss the luncheon. She knew that he really wanted to go to the luncheon, so she said that she will brave the appointment by herself.

RELATED: Jeanne Robertson's Hilarious Attempts To Keep Up With Technology

At the football luncheon, Jeanne's best friend was there. And it was a good thing she was there because she reported something hilarious to Jeanne. Someone said to Jeanne's husband, "I saw Jeanne at the game Saturday. Tell her she looks good!". And her husband responded with, "Well, she works at it". Another lady sitting at the table inquired about what Jeanne does to maintain how good she looks. 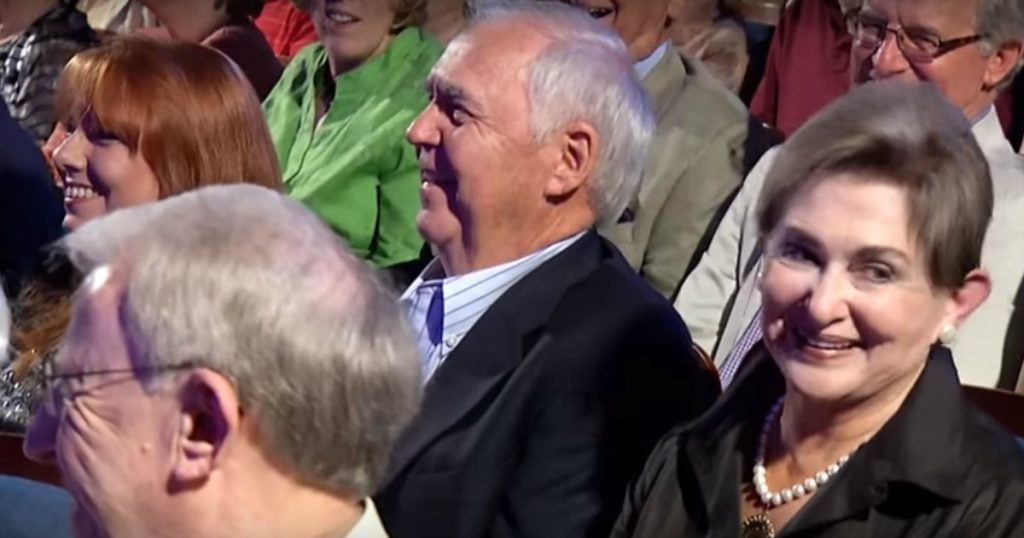 Then her husband said she tries to keep her weight down. And he was really honest and said that she can blow up if she doesn't stay consistent with her walks. Just when I thought the conversation could not get any funnier, he says "and she goes to yogurt class" when he actually meant yoga class. 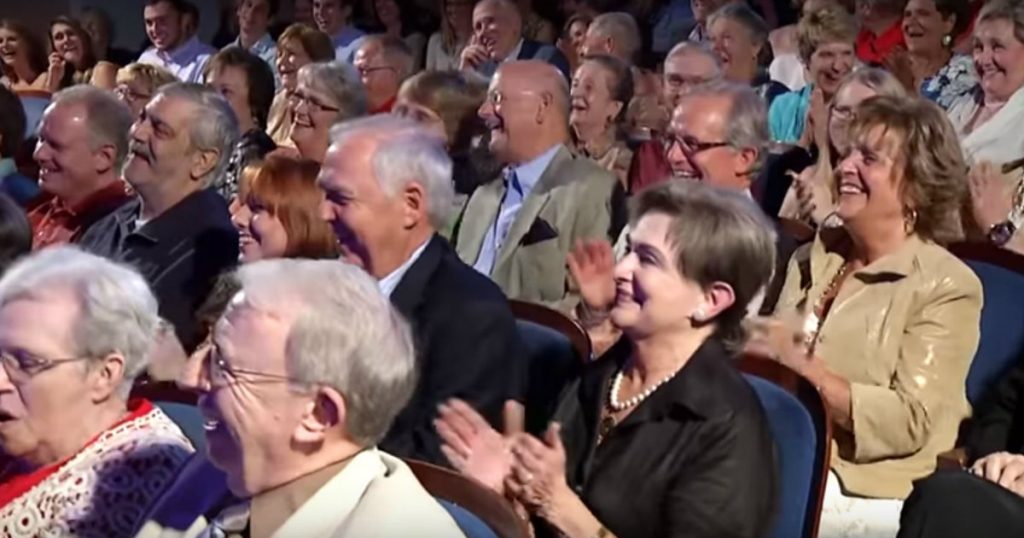 He keeps going with her secrets and talks about how she puts so much lotion on. But what took the cake was the fact that he said that she was getting two implants in. But he did not disclose what type of implants! It was the most hilarious thing.

YOU MAY ALSO LIKE: Jeanne Robertson Tries To Prank LB With Some Help From A Talking Santa