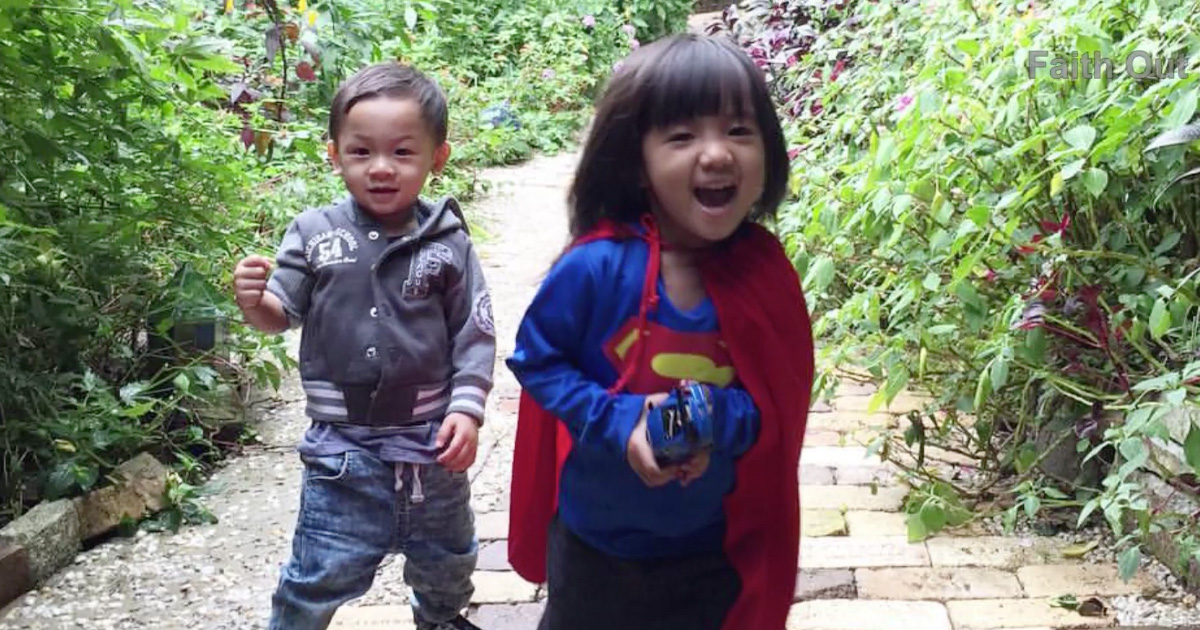 Family Find Joy Even In Their Daughter’s Death
Read Article »

She lost her husband in 2013, and her friends think it’s time she gets back out there. So now, Christian comedian Chonda Pierce talks about dating for the first time since the 70’s and the valuable lessons she’s learned!

Sometimes You Have To Laugh To Keep From Crying

It may come as a surprise since she consistently keeps her audiences rolling, but Chonda Pierce’s life has been anything but a barrel of laughs. In fact, she’s faced downright tough stuff. And her ability to smile through the tears comes from one place — God!

Chonda married her soulmate, David. But that doesn’t mean they rode off into the sunset and lived happily ever after. Life is rarely the stuff of fairy tales, and like any family, they faced good times and bad.

Chonda and David shared many special memories. But David’s alcoholism brought plenty of dark times, too. He’d have spurts of sobriety but then turned back to the bottle time and time again, eventually drinking himself to death. Chonda endured the pain and loved him through it all.

It was faith that got her through. And it was her precious God-given gift of finding humor, even in the darkest times, that kept her laughing.

And now, Chonda’s cracking us up after her friends thrust her back into the wild world of dating!

As the years since David’s death passed by, Chonda’s friends started encouraging her — ok, pushing her — to give dating a try. They even created a profile for her on a popular online dating site.

But Chonda wasn’t so sure. It had been a long time since she’d dated. Plus, she still felt committed to David, even if he wasn’t with her anymore.

"I'm still wrestling with the idea that I'm cheating on my husband," she said.

Eventually, curiosity won out and Chonda decided to give it a try. But the online dating world left her less than impressed.

"I don't know what the rules are. They're so different than 1975 when I met my husband," Chonda says.

RELATED: Two 90-Year-Olds Meet For A Blind Date And The Internet Swooned

Thankfully, though, Chonda has a knack for just laughing through the awkwardness. The experience at least gave her plenty of jokes!

And she’s certainly not the only comedian to hilariously lament the woes of online dating. Popular online “I Ain’t Doin’ It” comedian Heather Land has hit on the subject several times in her “Dating Chronicles” videos.

After putting online dating aside, Chonda did meet a man the old-fashioned way. During a big Thanksgiving dinner with a bunch of friends, she made a connection with a man there. Later, the two went out on a date.

They had a few more dates, and it seemed like things were going well. Or so Chonda thought.

Then, one day, she bumped into the man while he was on a lunch date with another woman.

"It's a punch in the gut," she said. "I was completely embarrassed. I worked really hard to make it like it was no big deal."

Later, the man tried explaining how he and Chonda didn’t have any kind of commitment. And for Chonda, this idea of casual dating held no appeal.

But as He always does, if we let Him, God used this tough situation to grow Chonda’s faith. She realized dating really wasn’t all that important to her.

"I don't have to have a man to complete me," she says. "I feel like my connection to my creator is most important."

But that doesn’t mean she scrapped online dating completely.

"Since I'm a stand-up comedian, I can write off all my dating expenses as research," she says.

And after all, it’s that online dating profile that prompted her to spend time figuring out who she is. And it gives her the opportunity to not just make people laugh, but to inspire us, too!