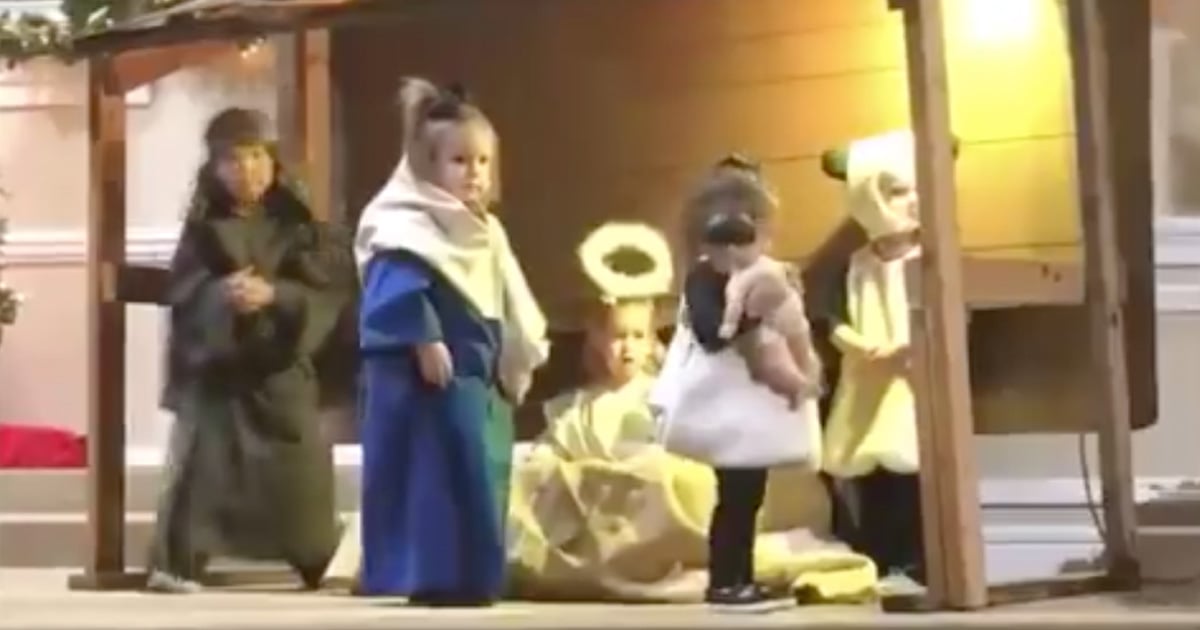 Laughter is the best medicine, and no one can make you laugh harder than a comedian. Christian comedian Jeanne Robertson pulled a funny talking Santa toy prank on her husband and you’ve got to hear about it.

Jeanne Robertson has all of the gut-busting jokes this Christmas. She's a prankster too. And her poor husband Left-Brain was her victim. Jeanne tried to prank her husband before, but nothing scares him! 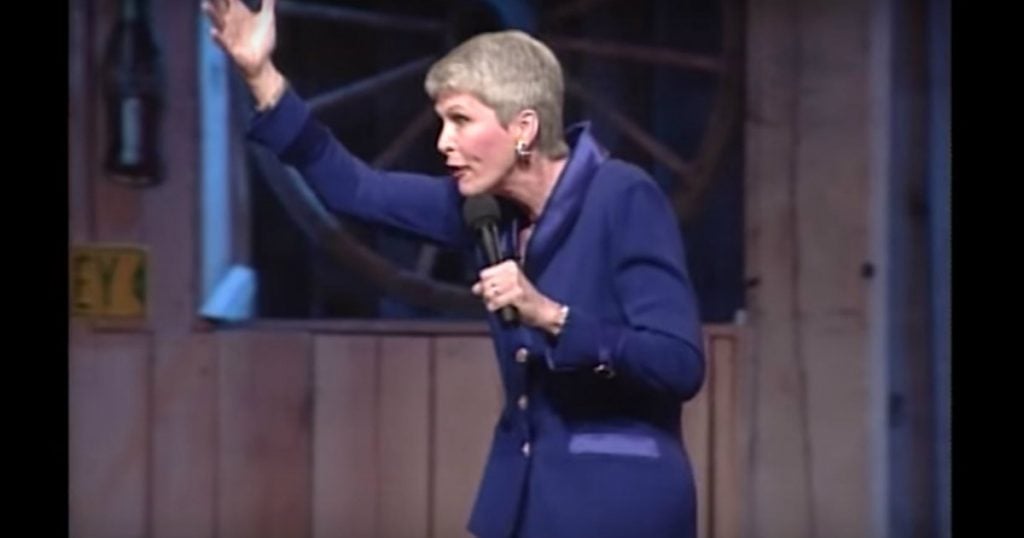 But she was so sure that this time she had just the trick up her sleeve. She found an action sensitive Santa toy that would say "Ho, Ho, Ho, Merry Christmas" when someone walks by. Jeanne knew that this was just the thing that would scare the socks off of her husband. So, she purchased the toy and could not wait to use it. 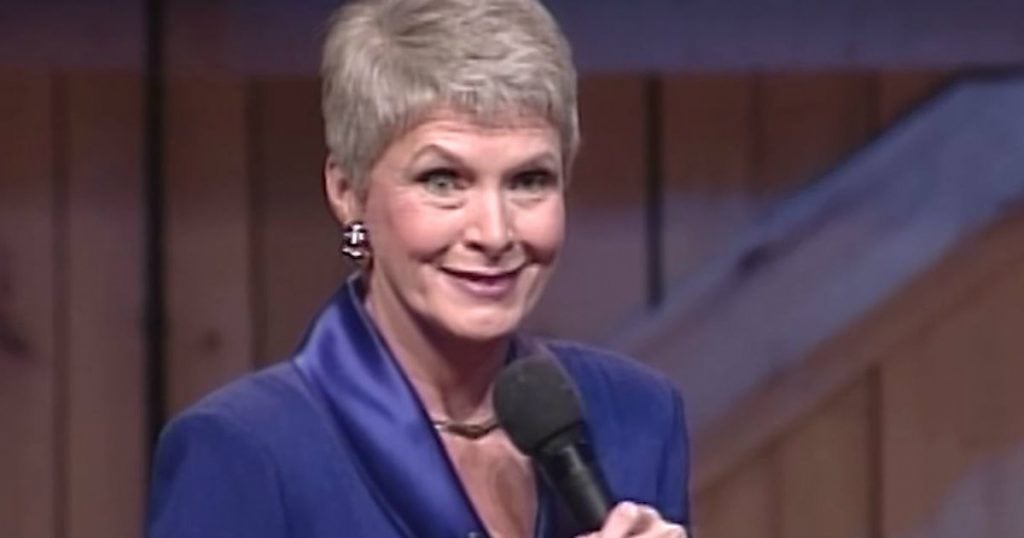 Right before bed one night, Jeanne hid the Santa toy in the bathroom that her husband uses in the middle of the night. He had no idea that it was there until he got up to use the bathroom after they went to bed for the night. When he got up Jeanne knew what was about to happen. She giggled a little as her husband made his way to the bathroom in the dark. 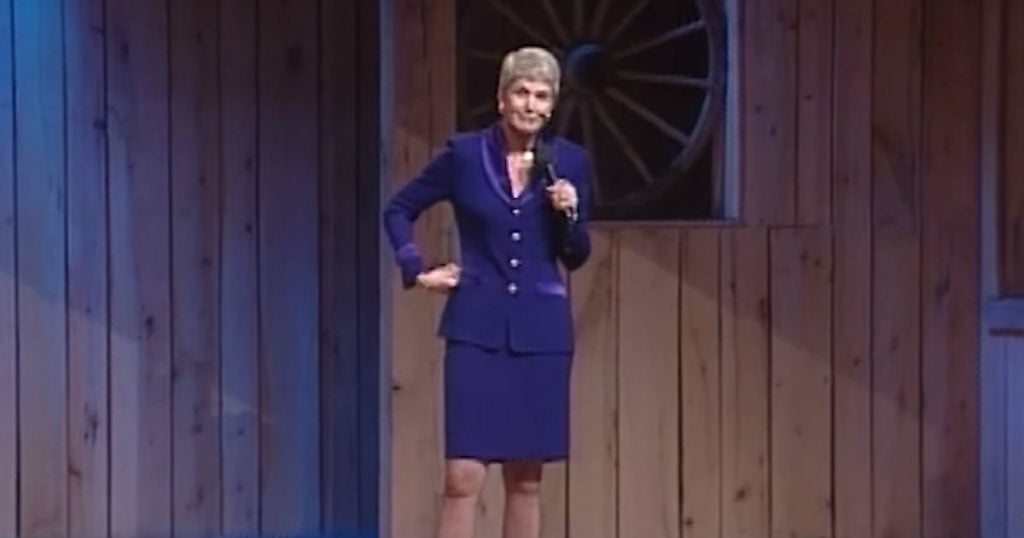 Then the moment she had been waiting for came! When her husband reached into the bathroom to turn on the light, he waved his hand over the Santa toy and it let out a loud, "Ho, Ho, Ho, Merry Christmas". Jeanne was waiting for her husband's reaction, but she didn't even hear him move or turn on the light. A few moments later she heard her husband walking back into their bedroom. He got back into the bed and after laying there for a while he said to her, "That did not scare me either". Clearly, she is no match for him!

YOU MAY ALSO LIKE: Police Officers Join Secret Santa In Helping The Community