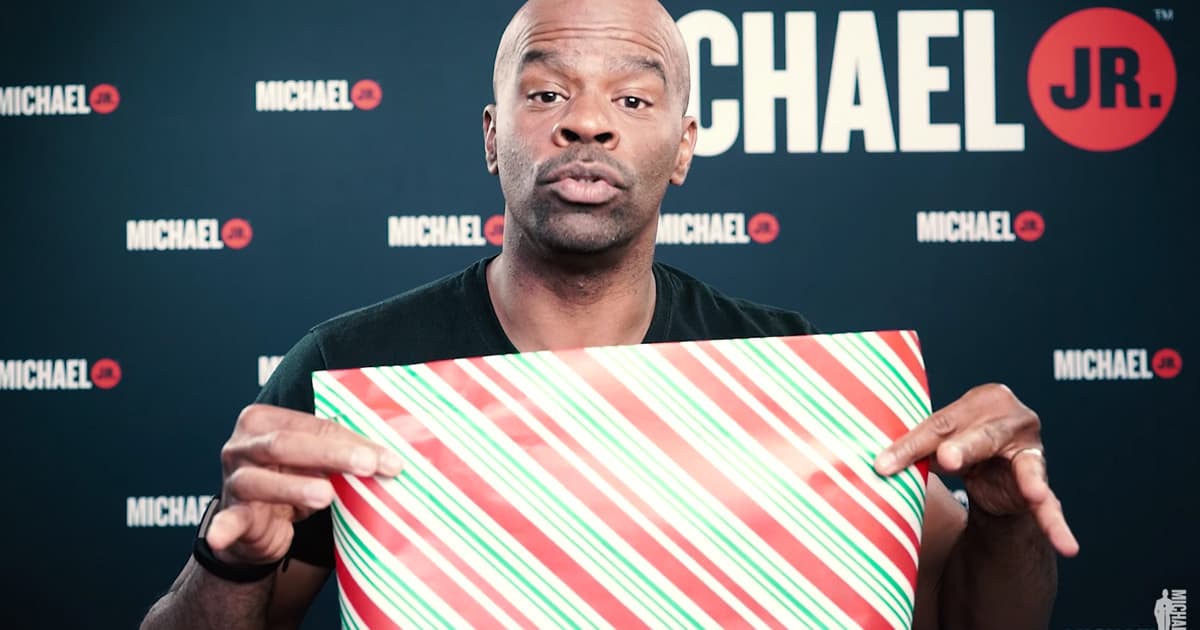 There's nothing quite like a children's Christmas Nativity at church. It is so precious seeing all the little ones dressed up like Mary and Joseph, sheep, angels and wise men. And it is almost a guarantee that something crazy will happen when you have little ones involved.

Well, that was certainly the case for this church in Florida! Everything looked perfect. The children's choir was singing ‘Silent Night' and the church's littlest members were all dressed up in their Nativity scene.

And that's when one of the sheep went rogue. 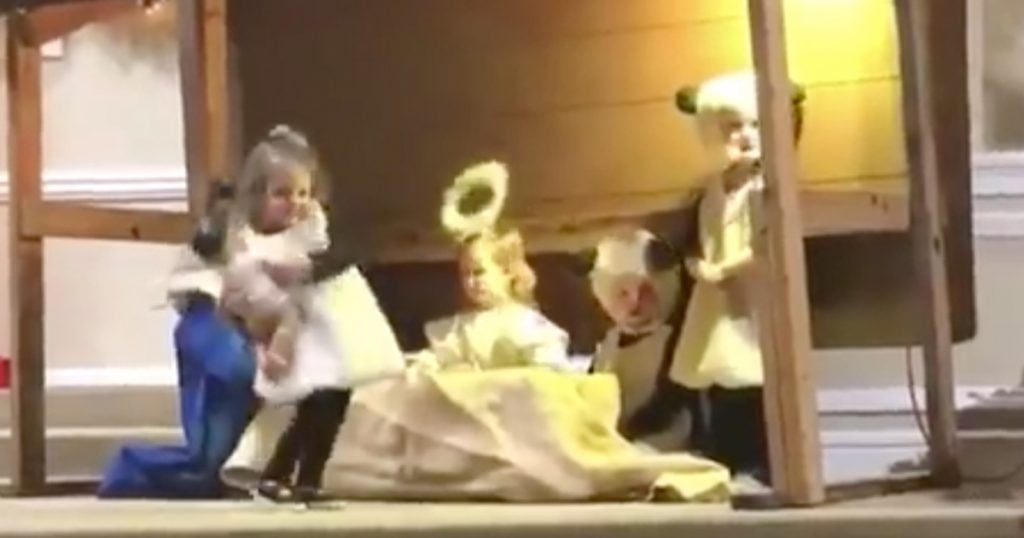 Tiny Teegan who is only 2 years old decided she wanted to play with baby Jesus, who was being played by a baby doll. So this little sheep hopped up walked straight over and grabbed baby Jesus. She was dancing with him and having a ball until Mary realized what was happening. 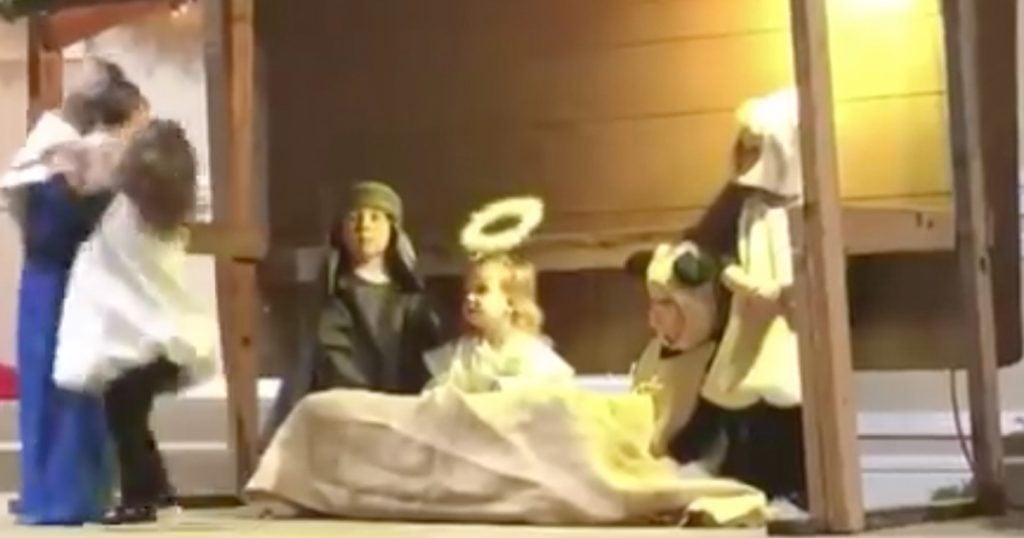 That's when Mary tried to take Jesus back and placed him back in the manger where he belongs. Well, Teegan wasn't giving up that easy and the most hilarious little fight ensued. After quite a bit of back and forth, Mary decided she was done and grabbed Teegan. That's just when the girls' Sunday school teacher stepped in to break up the manger mix up.

Thankfully things didn't get too bad, but Teegan's mom says she wasn't surprised. She told Fox 13 that Teegan loves baby dolls. The video of the whole situation is truly hilarious. And the laughter from the congregation was cracking me up almost as much as this little sheep's antics. 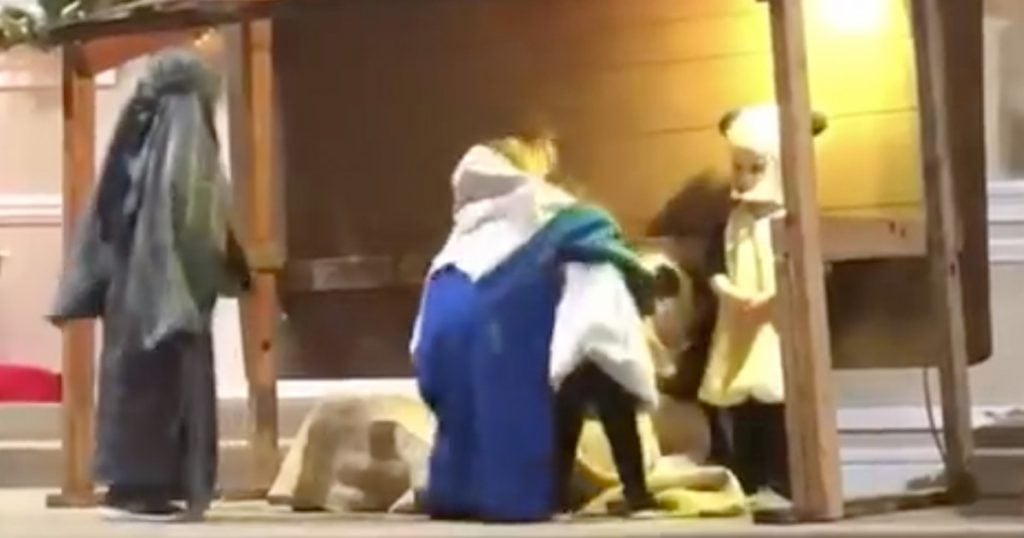 You never know what kids are going to pull next. But I bet this is one Nativity that no one will soon forget.

YOU MAY ALSO LIKE: Kids who put their own twist on Christmas