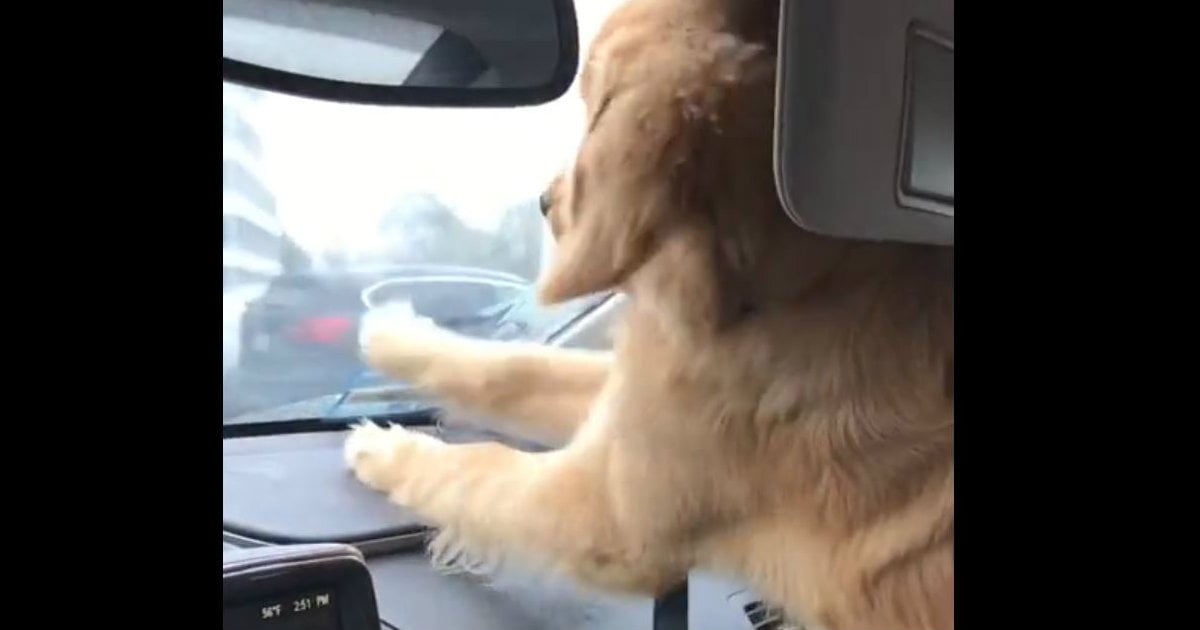 Jeanne Robertson has to be one of the funniest ladies I know. And she is bringing the laughs today with her hilarious antics of trying to keep up with technology. 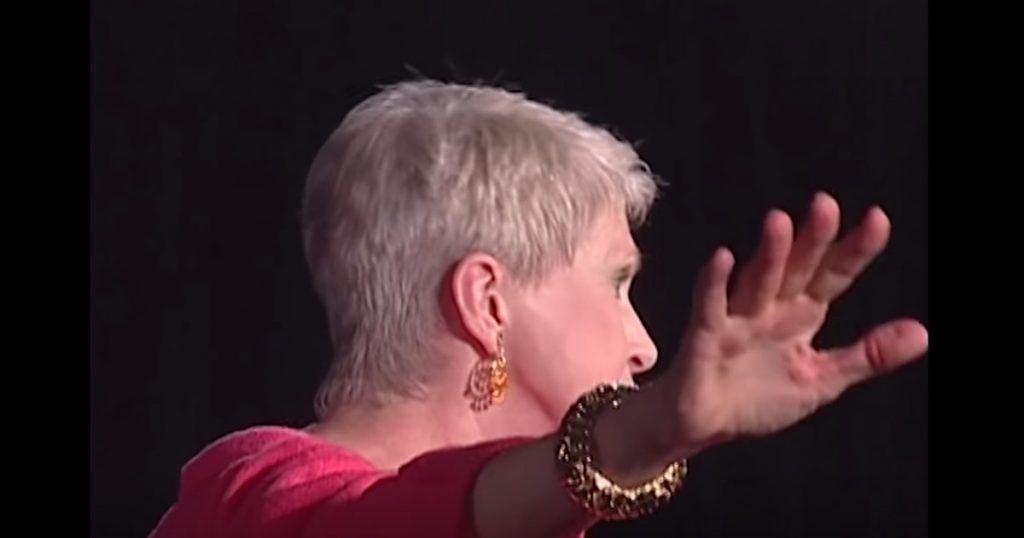 Jeanne's perfect combination of southern wit and clean storytelling always charm. And though Jeanne knows she isn't exactly a spring chicken anymore she does her very best to keep up with the times. And one of the things she does her best to keep up with is the internet. It has its good and bad sides but like it or not, the internet is part of our day to day lives now. So Jeanne jumped in with the help of her husband Left-Brain. She and Left-Brain tackled email and really enjoyed how helpful it was for keeping in touch with friends and family. 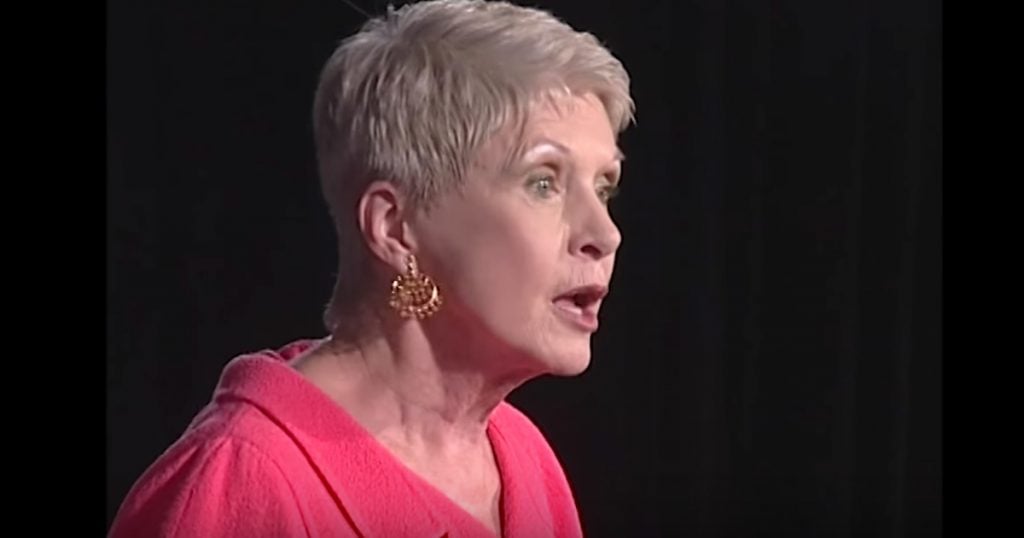 But then it was on to creating a website so people could keep up with her work and touring schedule. As you can imagine that had its hurdles. However, that was just the start of the complications. Next they took on youtube, uploading Jeanne's stories to share with the world. They managed to get the stories up without too much issue, but apparently getting views is much harder than it seems. 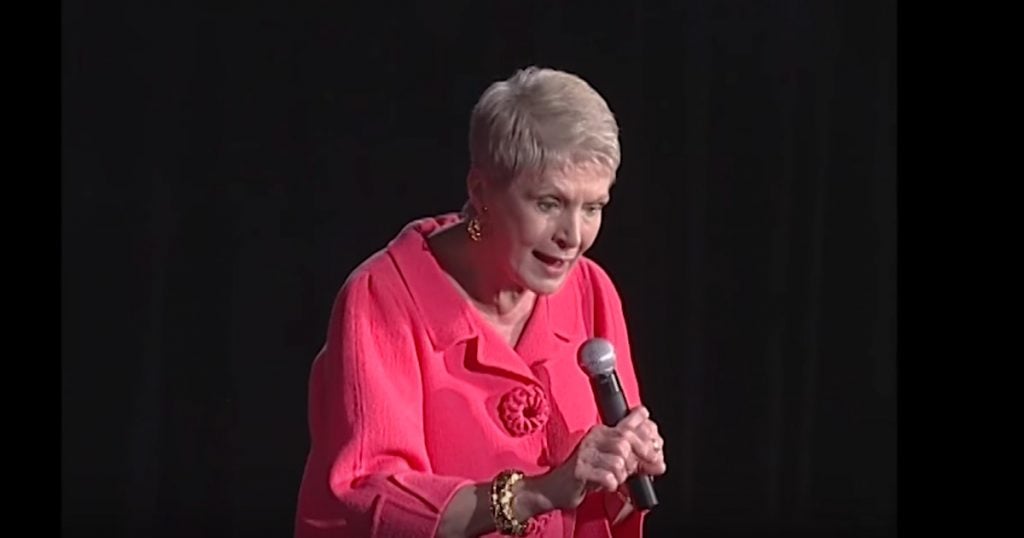 So Jeanne came up with a plan, she hired a hit man, or rather hit teens. And it's not what you're thinking, she isn't trying to get anyone killed, instead she is trying to get literal hits or views on her videos. But like most of Jeanne's plans, it goes hilariously awry. I have no earthly idea how she gets herself in these situations, but I am so very glad that she is willing to share her hilarious stories. I know that she had some issues getting it all worked out, but we are awful glad they were successful in the end!

WATCH: Jeanne Robertson On Trying To Keep Up With Technology

YOU MAY ALSO LIKE: Funny Lady Jeanne Robertson And The Marmot Standoff