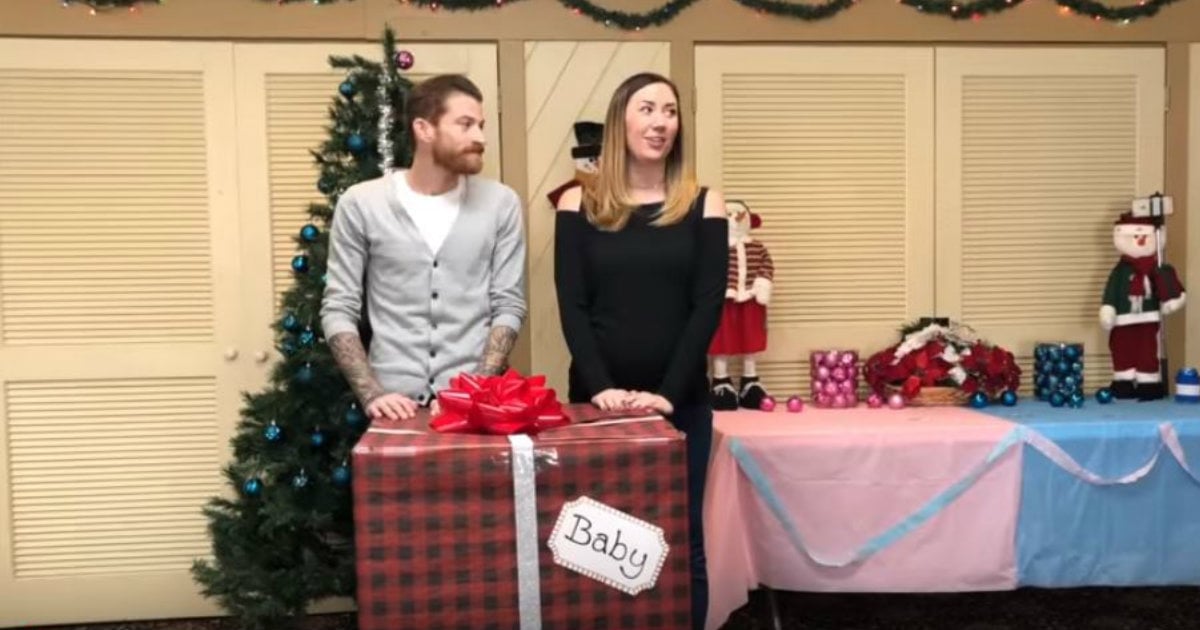 A golden retriever puppy was in the car when he discovered windshield wipers. And his reaction was so adorable. 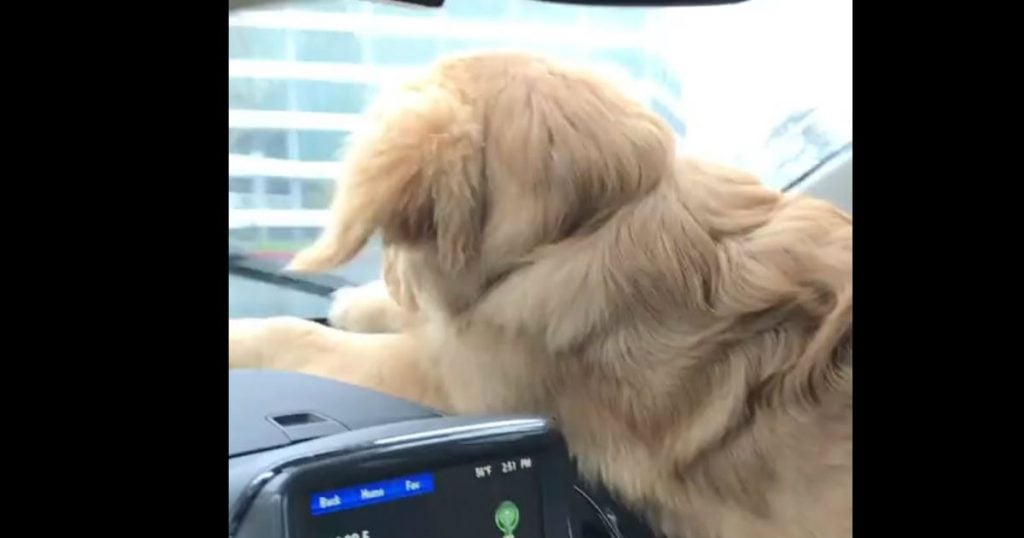 The ambitious puppy stretched his body across the dashboard of the car to try and reach the moving windshield wipers. With his mouth opened wide, he moved his head side to side at the same speed the windshield wipers were moving. He tried tapping at the glass with his paws as if he was trying to see if it would make a difference. 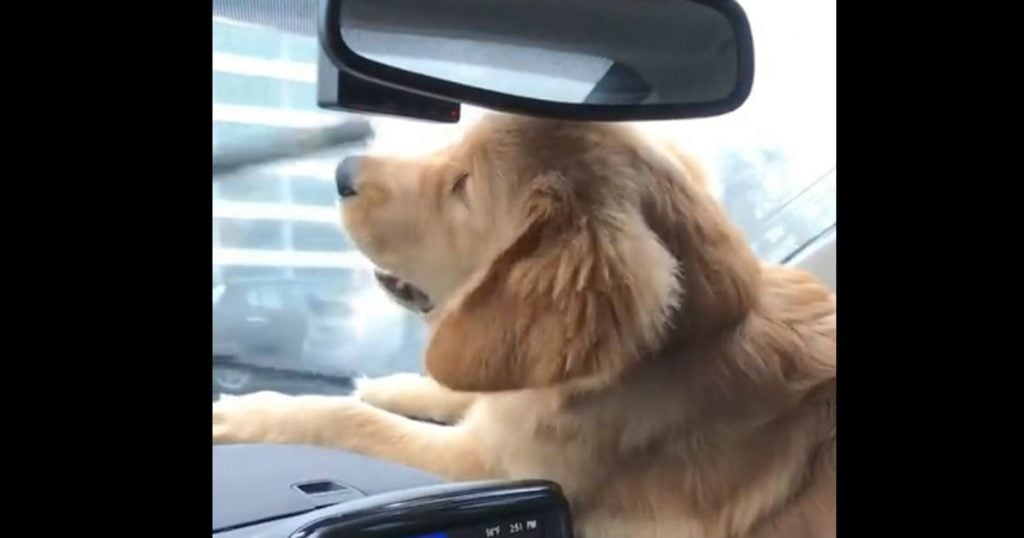 He did not realize that it would be impossible for him to reach the windshield wipers through the glass. But that did not keep him from trying. He was going to grab those wipers! He kept tapping at the glass and opened his mouth trying to catch one of the windshields wipers. 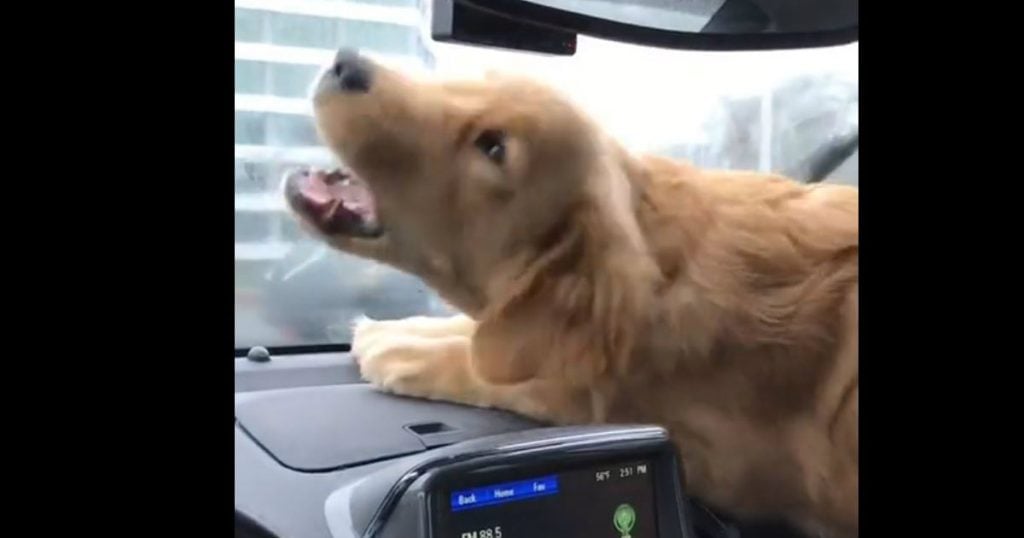 It was such a hilarious sight that his owner just had to get it all on video. His dog is so committed to catching one of the windshield wipers. He is so focused on biting one of the wipers. And you can tell when he got frustrated with not being able to reach one. It was so cute and hilarious! How cute is he?

YOU MAY ALSO LIKE: Little Girl Snuggles With Her Patient Puppy