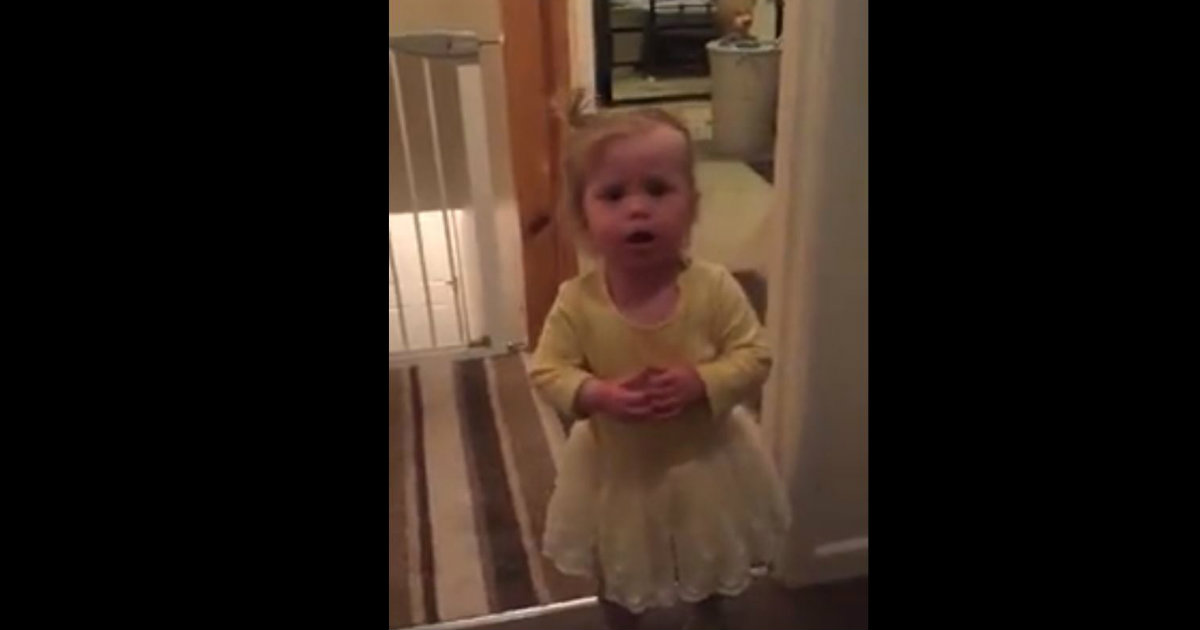 Jess and her husband found out some crazy news about their pregnancy and along with announcing the gender of their baby to their family, they came up with a neat way to share the news. So, they did a surprise triplet gender reveal, and no one saw it coming! 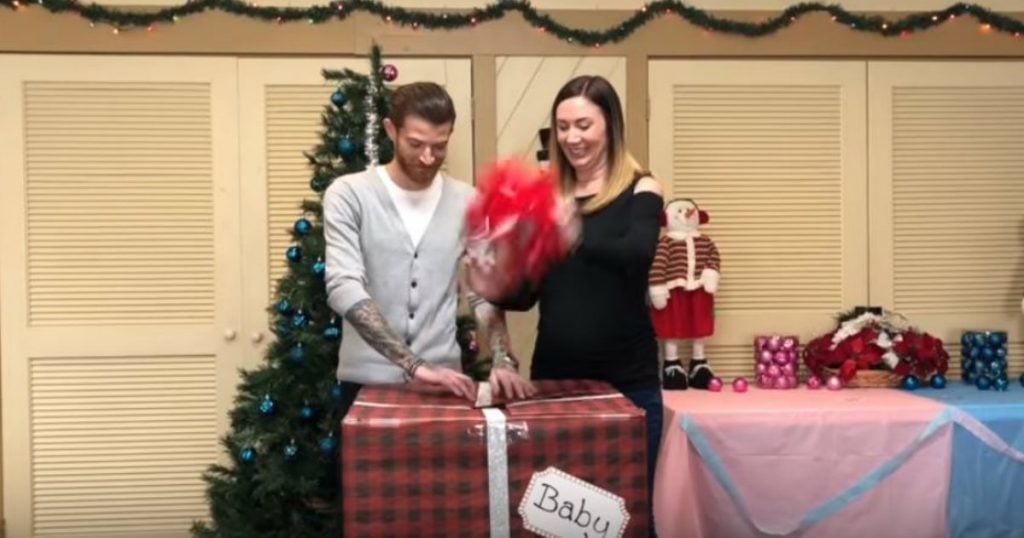 Jess and Sam like to travel abroad and on their last trip they went on, they knew that it was going to be their final trip for a while because they wanted to grow their family once they got home. And while they were on their trip, they made three wishes that turned into miracles. 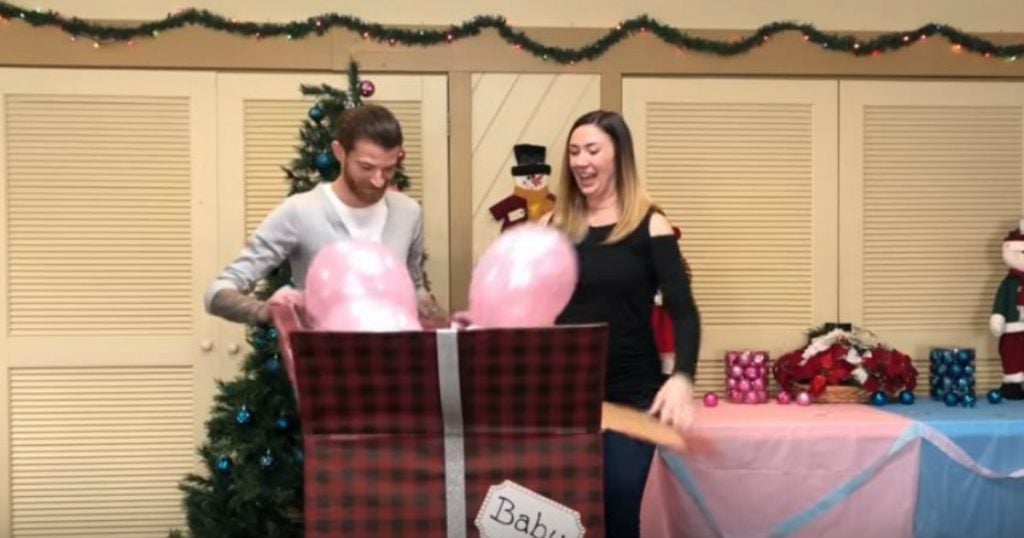 RELATED: Couple Plays Hilairious Egg Roulette To Announce The Gender Of Their Baby

On their trip, they made special stops in Florence, Israel, and Rome. In Florence, there was a statue called Ll Porcellino, where natives would make a wish when they dropped a coin in the statues' mouth. This is where the couple hoped to be pregnant when they came home, and their dreams obviously came true. 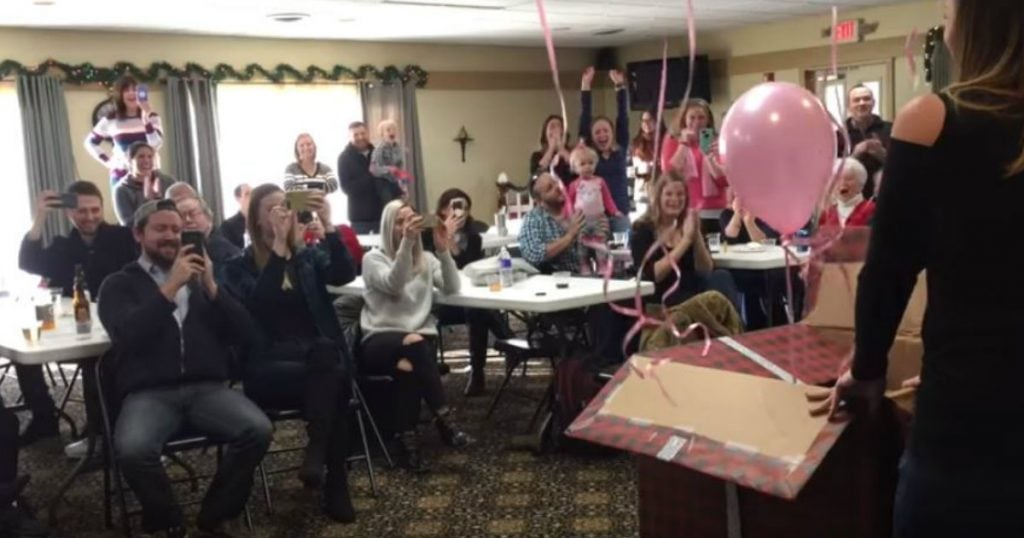 Everyone clapped when Jess shared this story and went nuts when the couple opened the box to release pink balloons. Their guests were so excited, but Jess was not done! She had more surprises to announce. She shared that while on their vacation, they made another special stop in Israel.

They stopped at the Western Wall in Jerusalem, known as one of the holiest places on Earth. At the Western Wall, visitors can write down a prayer on a piece of paper. After they write it down, they have to crumble up the paper into a ball and place it in a crack on the wall. Jess and Sam longed for a baby again. 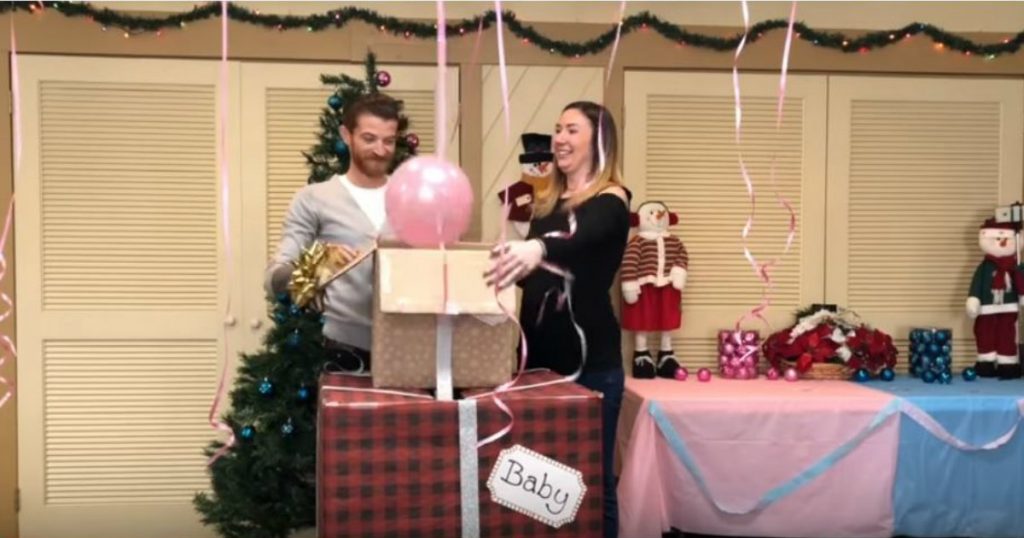 Jess then announced that they are pregnant with two babies. They took the second box from inside the larger one which also had pink balloons inside. Their guests were so shocked and could not believe it! Pregnant with twins! How exciting! 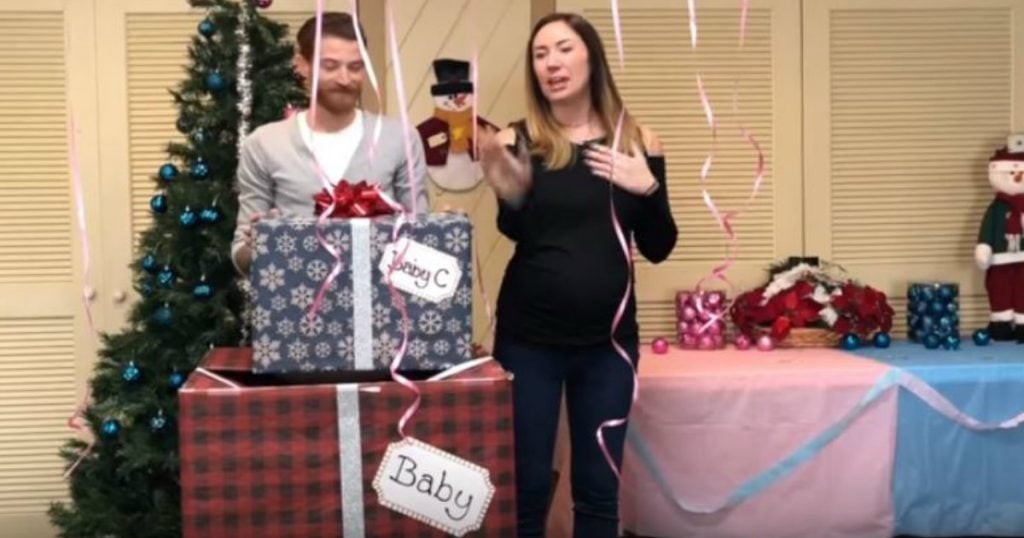 But Jess still had more up her sleeve. She shared that when they were in Rome, they made another wish at another magical place. While she was sharing, her husband pulled out another box. Since this baby is not identical, they were anxious to see what the gender would be. 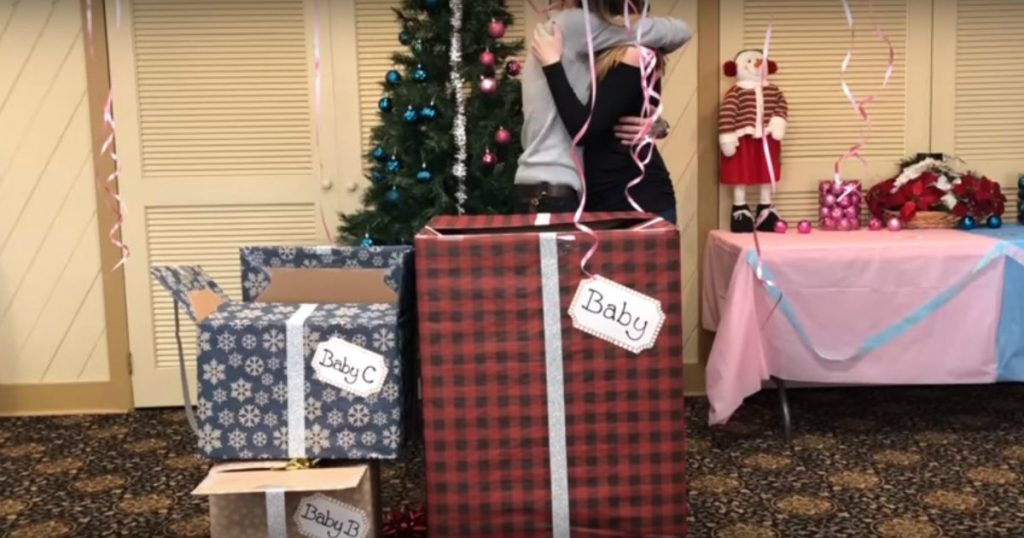 And as the balloons floated out of the box, everyone cheers a third time. Three brand new baby girls will be born to this family. Some may say that it is a result of granted wishes, we all know that it is a miraculous work of God!

YOU MAY ALSO LIKE: Maryland Couple Finds Out They're Expecting Triplets Soon After Having Twins