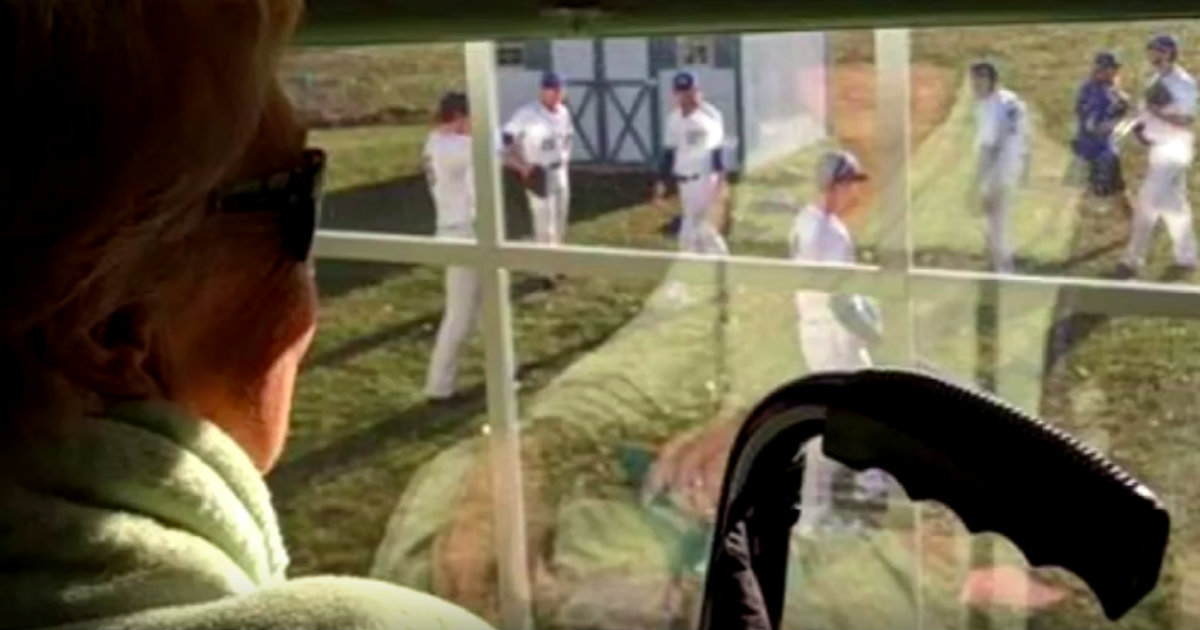 Everyone loves gender reveals, but have you ever seen a surprise twin reveal? If not, you should check out this video!

A man named Robert and his wife are in the hospital. His wife just gave birth to two beautiful baby boys! The couple is excited to tell their family and Skype in their loved ones to tell them the good news.

But they have a surprise that they have been keeping to themselves for a long time. Their family did not know that the couple was actually pregnant with twins! Throughout his wife's entire pregnancy, their whole family thought that she was having one baby instead of two. So this will be a special surprise.

Robert's wife was holding one of the babies when they skyped his sister. She was gushing overseeing her new nephew for the first time. Robert asked what did she think the baby's name was.

He gave her two options and she guessed one. She was correct either way because the names he told her were each of the babies names. But she did not know that until the twin reveal!

Out of nowhere, Robert passed the second baby to his wife and his sister had the most shocking look on her face. She was floored and could not believe her eyes! "Wait, wait! What?!" she exclaimed. You had two babies? She was so excited to see the twin baby boys.

WATCH: Couple Did A Suprise Twin Reveal For Family

YOU MAY ALSO LIKE: This Family Showed Up For A Gender Baby Reveal. But That Wasn't The ENTIRE Surprise!