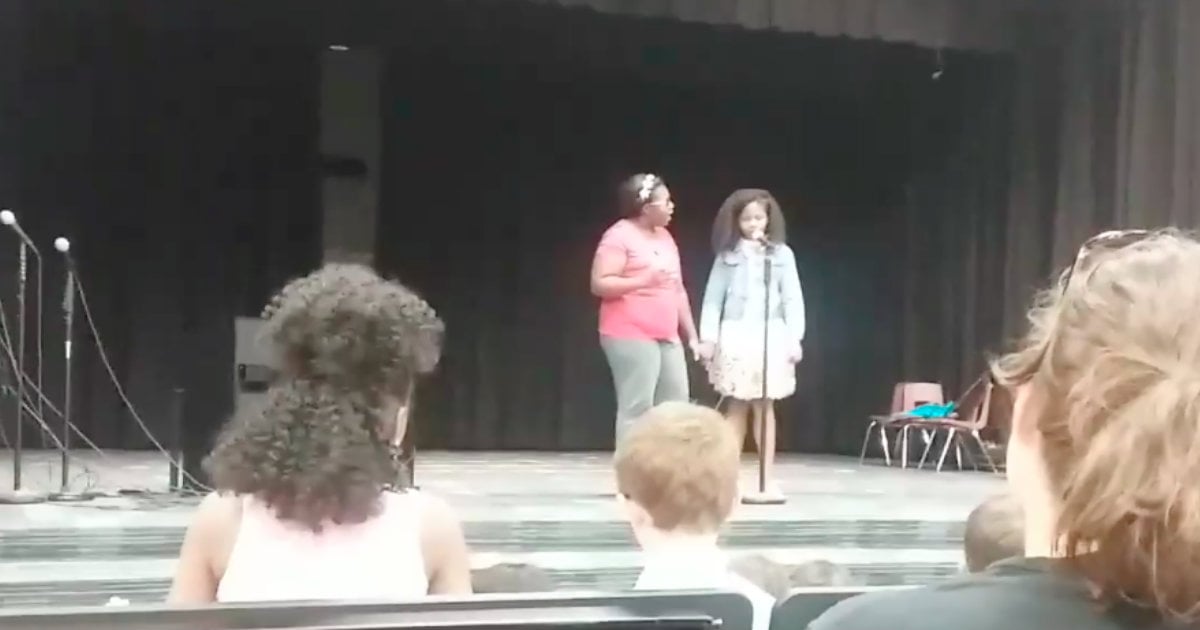 Zach did the most beautiful thing for his grandma when he played a backyard baseball game. It was a very special game and the reason will touch your heart.

Zach had joined his college's baseball team and his grandma was really excited about it. She would always ask him how was their season going because she loved baseball herself. But his grandma can't come to his school to watch his baseball games. 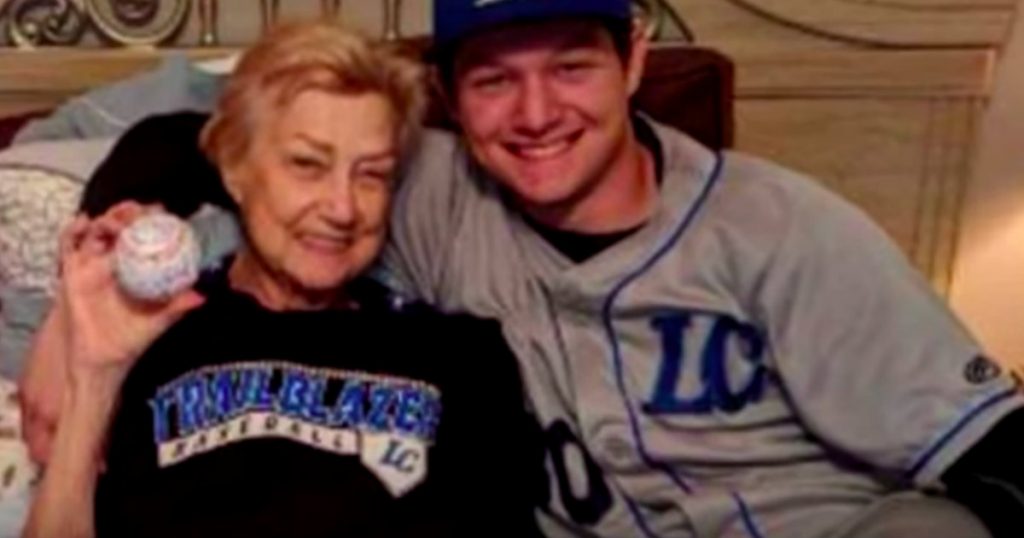 His grandma is terminally ill. She was diagnosed with cancer stage four lung cancer and things have been very difficult. Her condition worsened and has taken a drastic toll on her body. 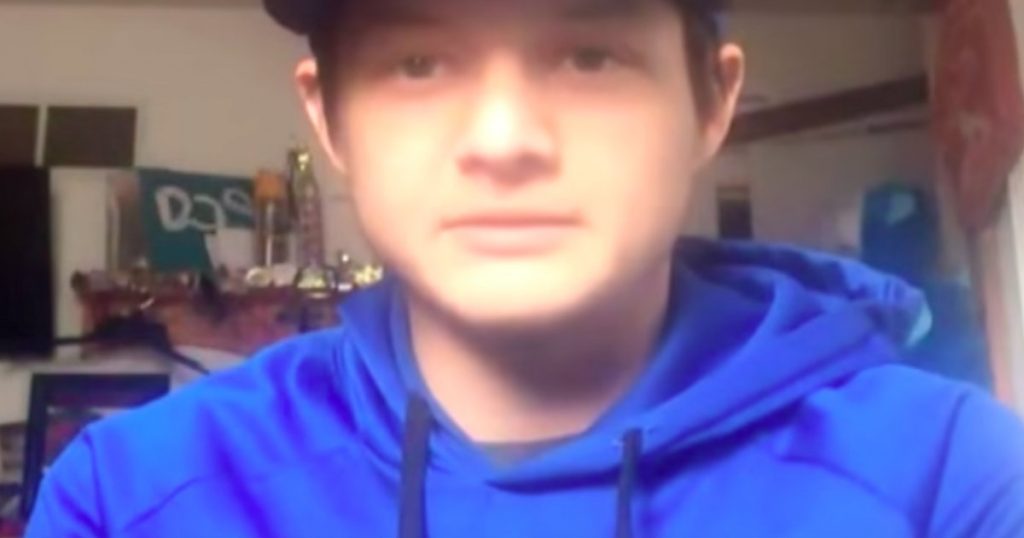 RELATED: Grandson's Musical Surprise For His Grandma Leaves The Internet In Tears

Becuase of where she is with her health, it is necessary for her to stay at her house. It is a dream of Zach's to have his grandma watching him from the stands. Zach was devastated by how much his grandma's health had declined, especially since she can't watch him play baseball. So he came up with an idea that would make him and his grandma's dreams come true. 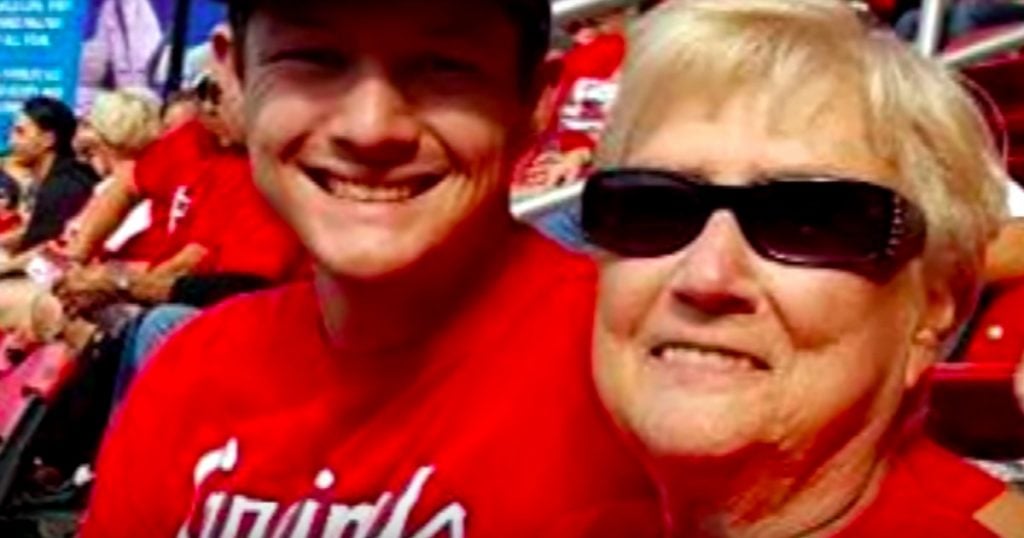 So, he surprised her by bringing his baseball game to her. He got permission from his coaches, and his team agreed to the idea. And through her bedroom window, she was able to watch him and his team play in the backyard of her house. It was such a special game and it meant so much to his grandma. I bet she was so proud and had a huge smile on her face while she was watching her grandson play.

WATCH: Grandson Played A Backyard Baseball Game For His Grandma To Watch

YOU MAY ALSO LIKE: An Entire Community Chips In To Help A Teen With Terminal Cancer Marry His High School Sweetheart