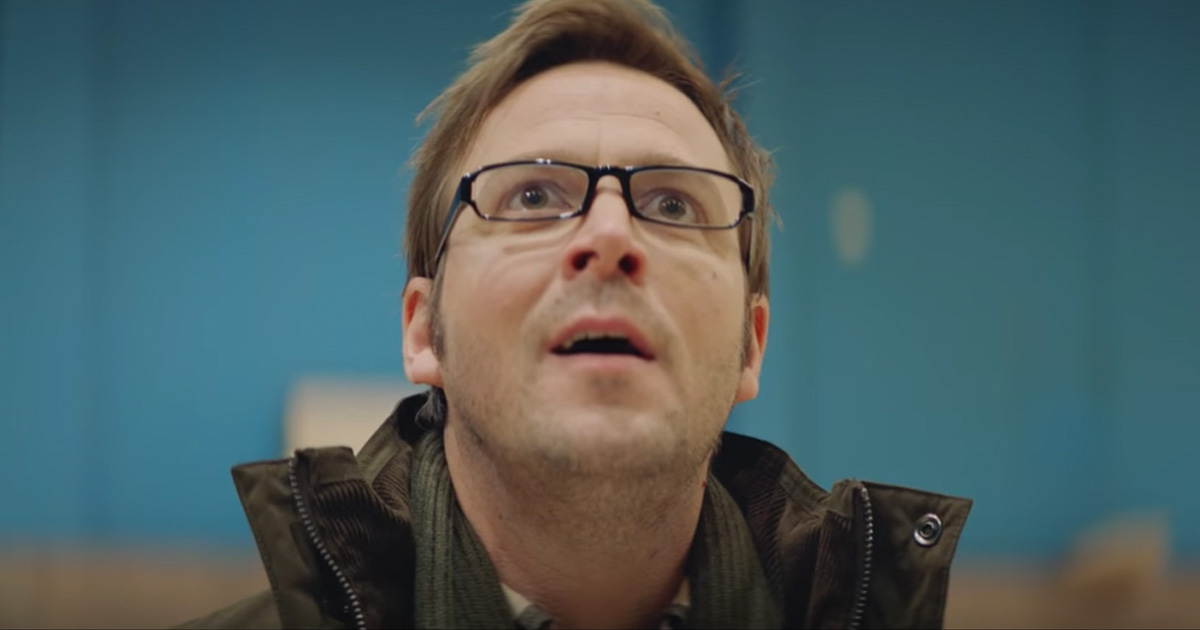 This family photo will go down in history for this family. Everyone thought they were hopping in for a quick picture but then had no idea what was about to happen. When everyone got ready to smile, you hear one of the brothers say, “say cheese”. Then for the second photo, he tells the whole group, “say Hailey’s pregnant!”.

Hailey’s mother Lili was front and center for the photo and jokingly went along with the funny moment. As the third picture was being taken, again, the brother quips, “say Lili’s going to be a grandma!”. Again, Lili went along with the group and repeated it for the camera. 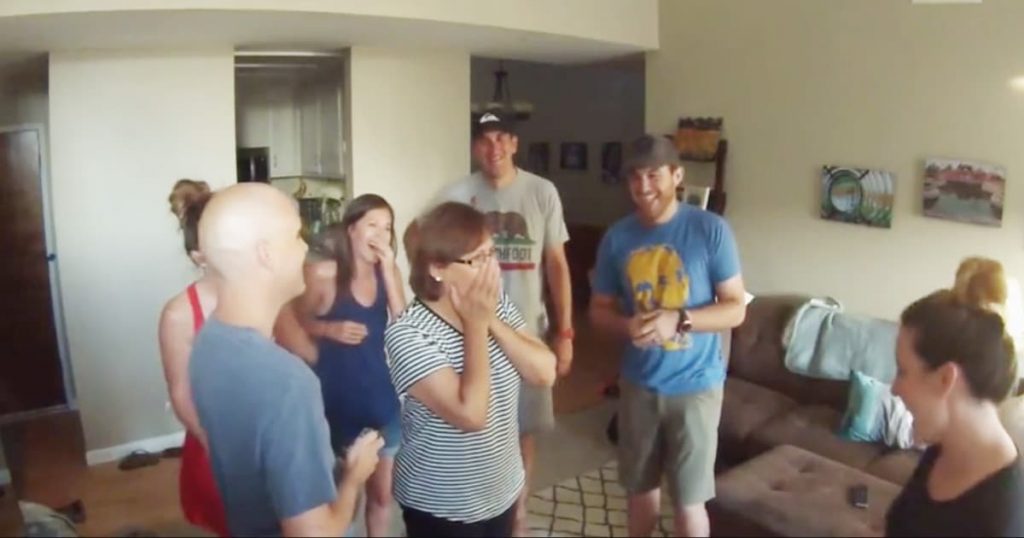 Once the photos were done being taken, something clicked in Lili’s brain. She realized that this wasn’t a joke and her kids were announcing their pregnancy to the family! You can hear Lili say, “no way really?” in an exciting tone. She then gives Hailey a huge hug. Hailey then revealed to everyone that she was actually already 9 weeks pregnant! 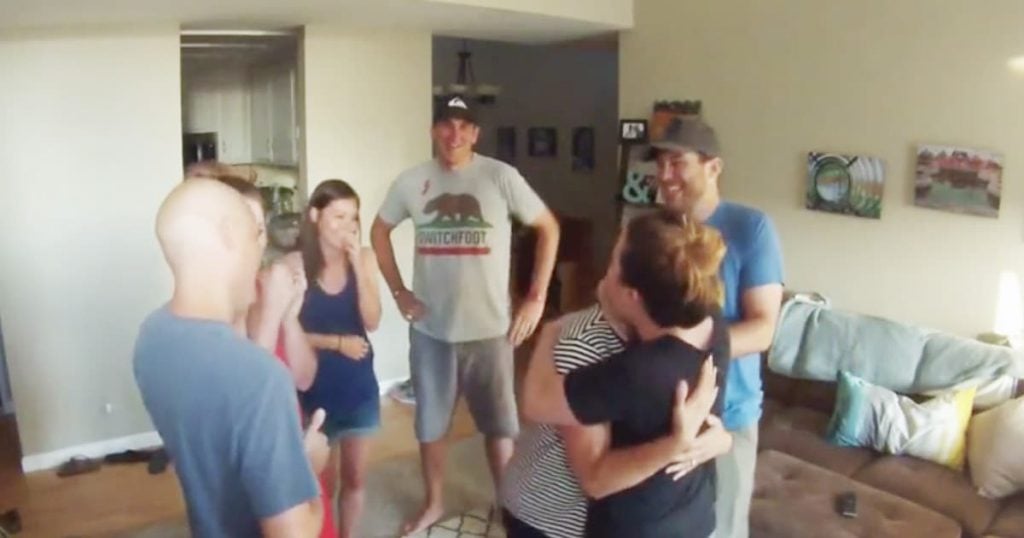 This was such a creative way to do a pregnancy announcement. Having the video recording while the pictures were supposed to be snapping was such an amazing idea. Way to go Hailey on the clever way to announce your pregnancy!

YOU MAY ALSO LIKE: Big Brother With Autism Meets His Baby Sibling For The First Time 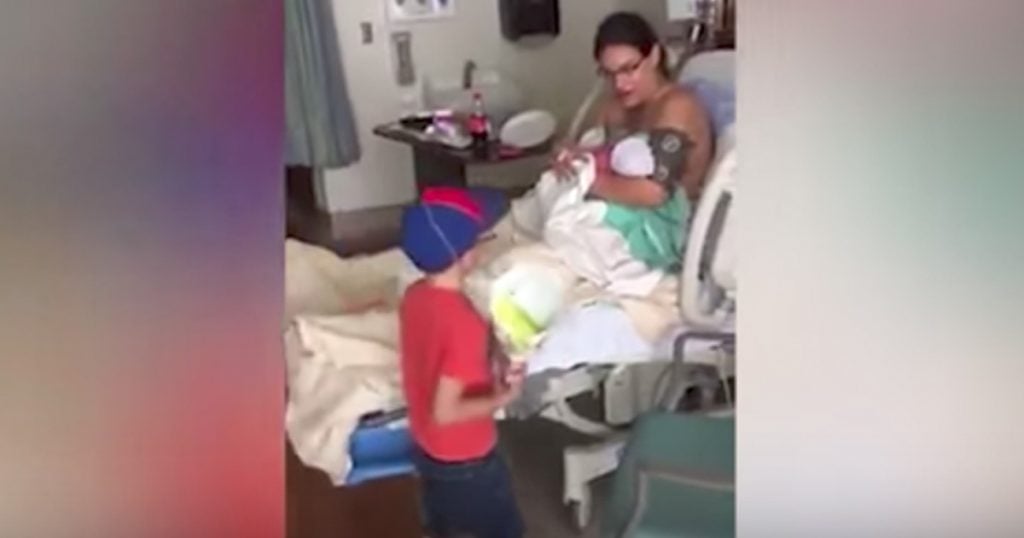