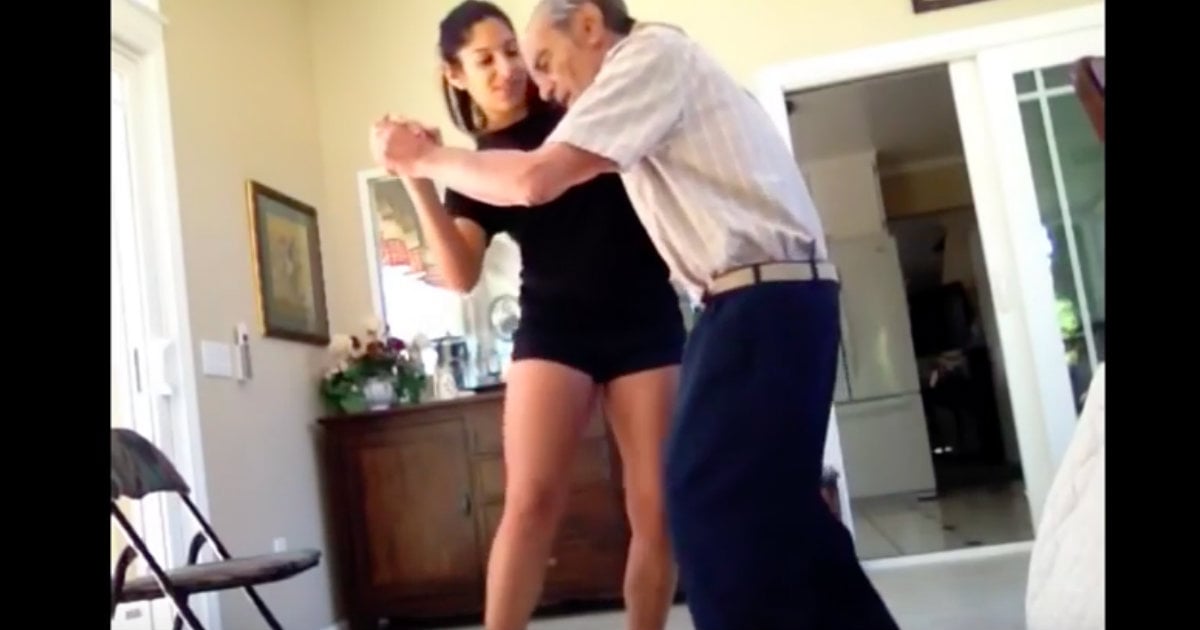 A wife and her husband were at their in-laws when they had good news to share. They decided to do a pregnancy reveal while they were taking a picture and it was the most exciting moment. 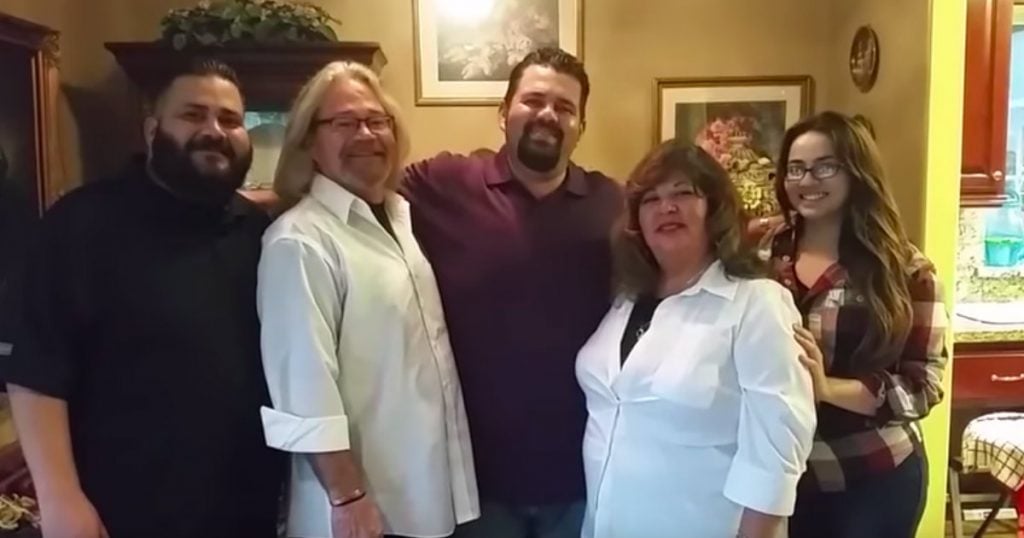 Everyone was posing for a picture. Wendy was holding the camera and pretending to be taking a picture of the family. But she had the video camera on instead. She and her husband have some special news to share with their family so she wanted to capture their reaction at the very moment they heard the surprise announcement. 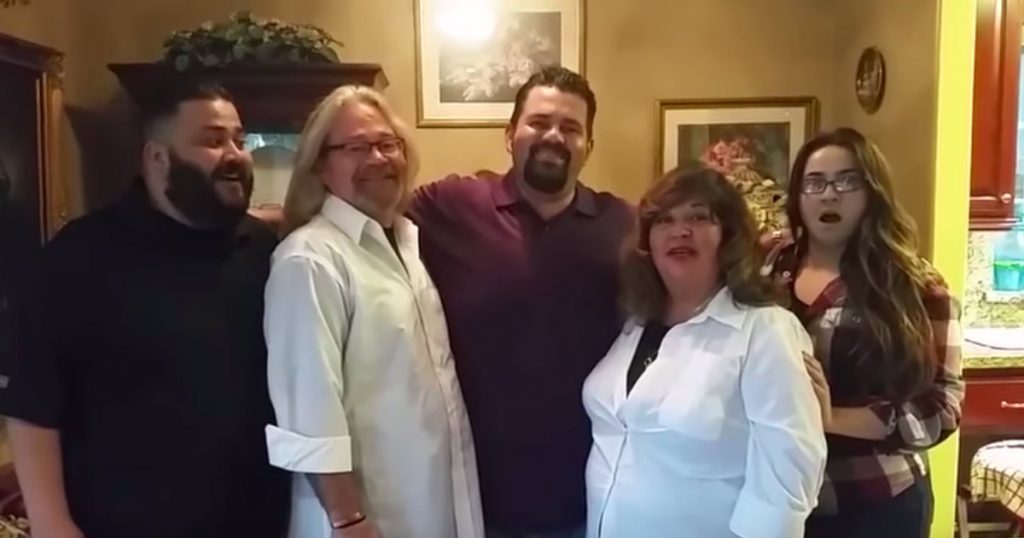 "Cheeeeeseeee", her father-in-law re-sounded as he tried to hold a perfect smile for the picture. Then Wendy's husband who was standing in between his parents told everyone to say, "Wendy's pregnant!". His sister's jaw dropped and his brother also looked at him in complete shock!

It took his parents a second or two to catch on. His mom said, "I wish" as they stayed in their poses for the picture. She did not believe him at all. But then he told everyone that it was true. His mom started yelling and screaming with so much joy. 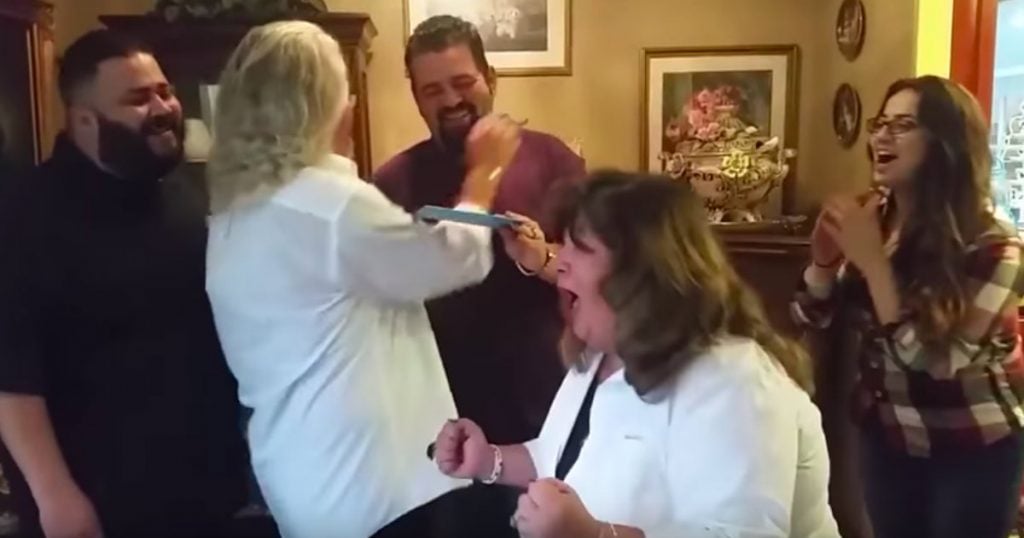 And then his dad gave him a huge hug when he pulled out an envelope to show his family. His sister jumped up and down and then ran over and grabbed Wendy to give her a big hug. Even the family dog came over wagging his tail to celebrate the new addition. Their reaction was priceless. What an exciting time!

YOU MAY ALSO LIKE: Family Photo Turns Into Surprise Pregnancy Announcement