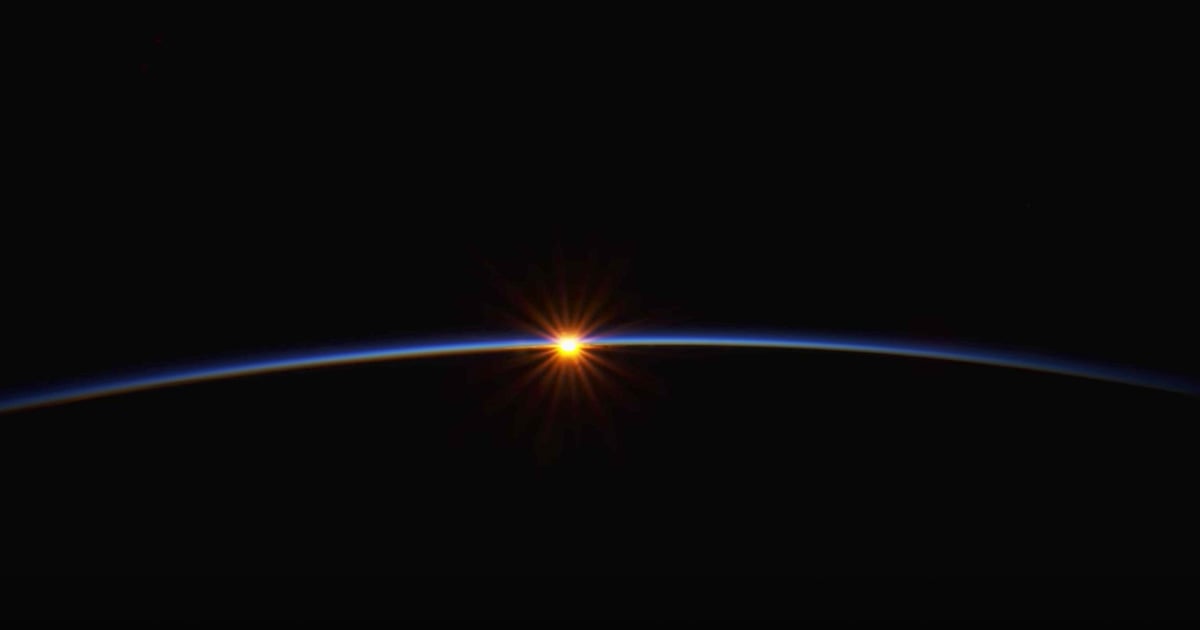 Apparently, having babies is as easy as one, two, three for Nia and Robert Tolbert. The couple from Waldorf, Maryland had their first child in 2011. Next came twins. And now, these parents of twins are expecting triplets!

Nia and Robert welcomed their son Shai, now 6 years old, in 2011. Then, in 2015, God blessed them with twin boys — Riley and Alexander. But He had even more blessings in store for this family!

At a routine prenatal doctor's visit, Nia was shocked to learn her family would be doubling.

"When we were expecting twins, our technician that was doing the ultrasound asked if multiples ran in our family,” Nia said.

This time around, the technician asked the same question. Nia figured it meant she was having twins again. But the ultrasound revealed these parents of twins are expecting triplets!

Word Gets Out Parents Of Twins Are Expecting Triplets

Nia wanted to find a special way to give her husband the big news. So, she left him a little “gift.”

Robert was hoping the gift was a Fitbit to count his daily steps. But when he opened the gift bag, he was the one doing the counting!

A handwritten note from Nia was inside, as well, which read:

"Please accept this gift from me and God."

The news completely stunned Robert. In fact, he fell out right there!

But as the shock wore off, joy and excitement set in. Things got even more interesting at the gender reveal party, where the couple learned they were having three little girls!

The Tolbert’s incredible news quickly went viral, with everyone amazed to hear these parents with twins are expecting triplets. But for Nia and Robert, the nerves have worn off and they are getting everything ready for their soon-to-be doubled household.

"We are a really good team. We are able to tag team to get things done," Nia said. "That is why we are not as apprehensive."

YOU MAY ALSO LIKE: Couple Adopt Triplets, Then Mom-To-Be Gets News From Doctor 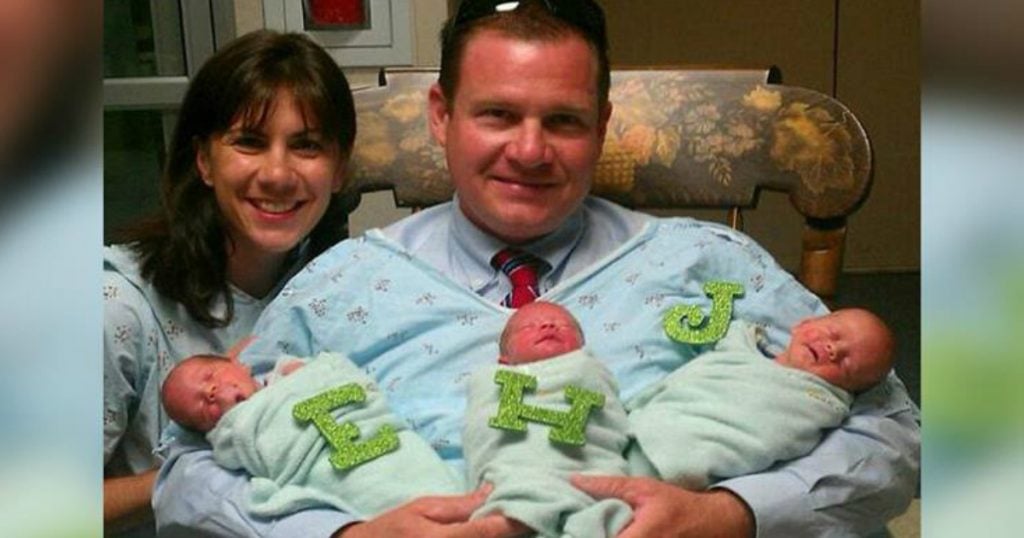