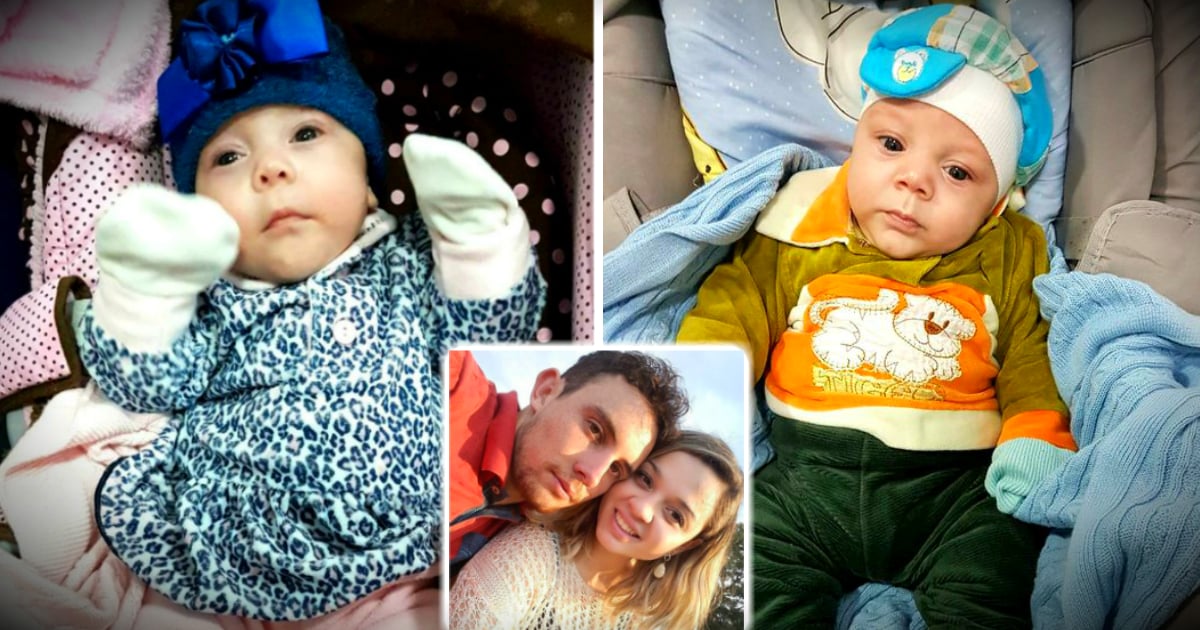 Finding out they were pregnant was exciting enough for Derek and Lindsey Teten. But God had a big surprise in store. Doctors soon discovered Lindsey was carrying naturally conceived identical triplets. And they were just as surprised as the couple! 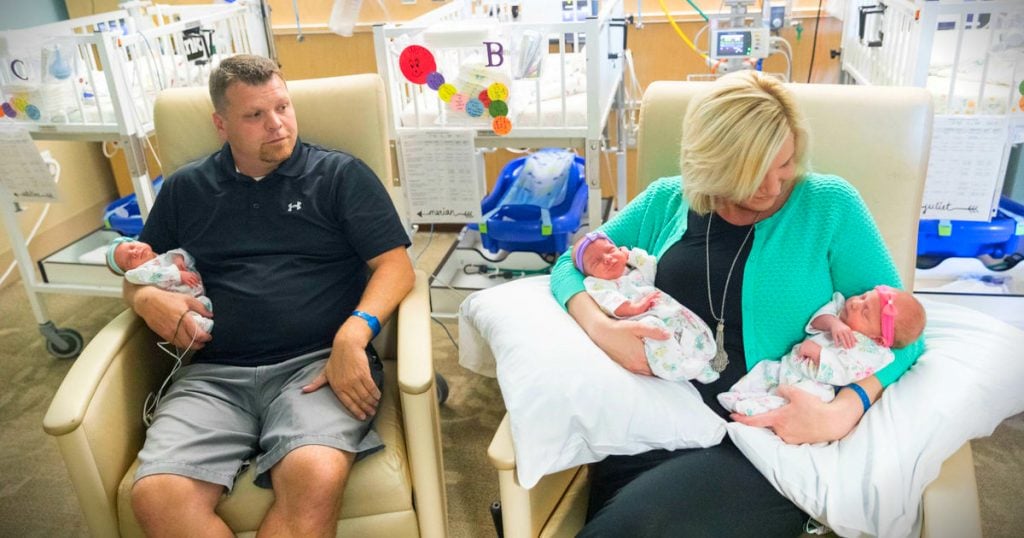 When Derek and Lindsey Teten of Nebraska decided to start a family, they would have been happy with one baby. But an ultrasound revealed God had bigger plans for the family!

A ‘One In A Million’ Miracle

Right away, the ultrasound technician spotted two babies on the screen. But a few minutes later, the tech located a third tiny heartbeat!

"No, stop. Three is good,” Derek joked as the technician checked to make sure there were no more surprises.

Multiples don’t run on either side of the family, and the couple wasn’t getting help from any kind of fertility treatments. So, the news came as a complete shock. But it was a welcome gift.

"For anyone, it's a blessing. To have three, it just blew our minds," Lindsey said.

The doctors were just as surprised by the triplets as Derek and Lindsey. Their natural conception was incredible enough. But when doctors learned all three babies were identical, they couldn’t believe it.

The odds of such a pregnancy is estimated at one in a million. Incredibly, this is the hospital’s second set of naturally conceived identical triplets!

"It's like winning the lottery twice," said Dr. Brendan Connealy, a maternal-fetal specialist at the Omaha hospital.

The hospital delivered their first set of naturally conceived identical triplets in 2015. It was the kind of once in a lifetime experience they certainly never expected to see again. And then along came the Teten family!

Blessedly, the majority of the pregnancy went smoothly. Typically, triplets are delivered around 33 weeks. But as Lindsey neared 32 weeks, her blood pressure was on the rise, while the babies’ growth was starting to lag.

And so, Juliet, Marian and Adeline were delivered via c-section just shy of the 32-week pregnancy mark. 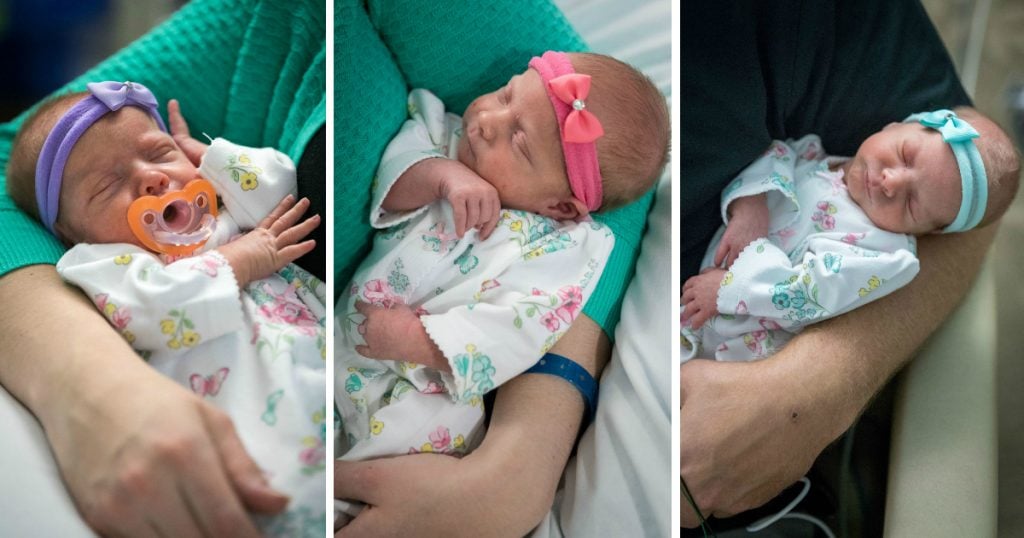 The baby girls were so tiny, weighing between 3 and 4 pounds each, Lindsey says it was like holding nothing. But the 3 precious miracles are eager to get home. The triplets have been hitting their milestones ahead of schedule, and doctors expect the little ladies to get released from the hospital soon.

And there is sure to be plenty of love to go around. The girls are the first grandchildren on Lindsey’s side, and the entire family plans to chip in to support Derek and Lindsey as they adjust to life with triplets.

As for mom and dad, they can’t wait to get started.

"The rest of our life is going to be these girls and that's pretty cool," Lindsey said.

“See, children are an heritage of the LORD: and the fruit of the womb is his reward.” Psalms 127:3 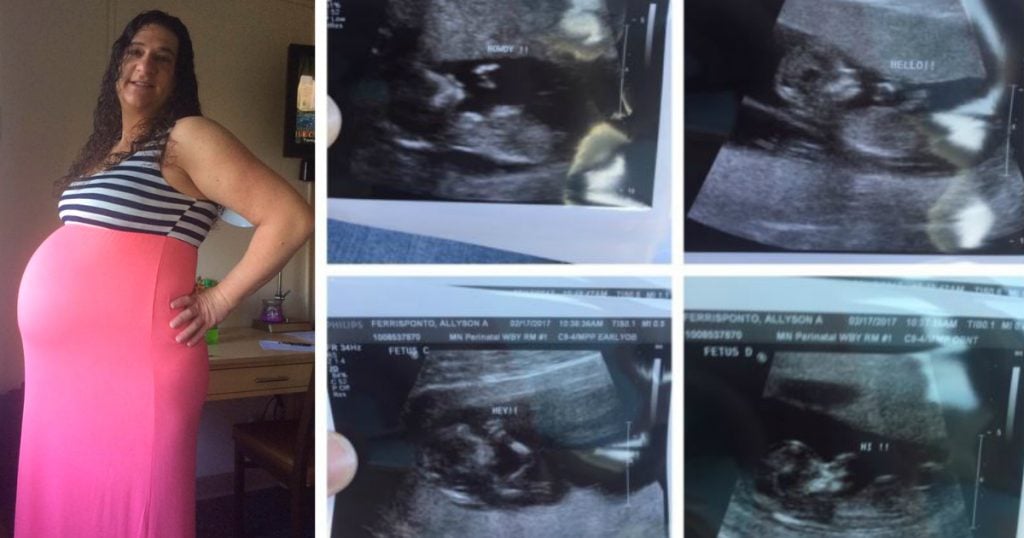