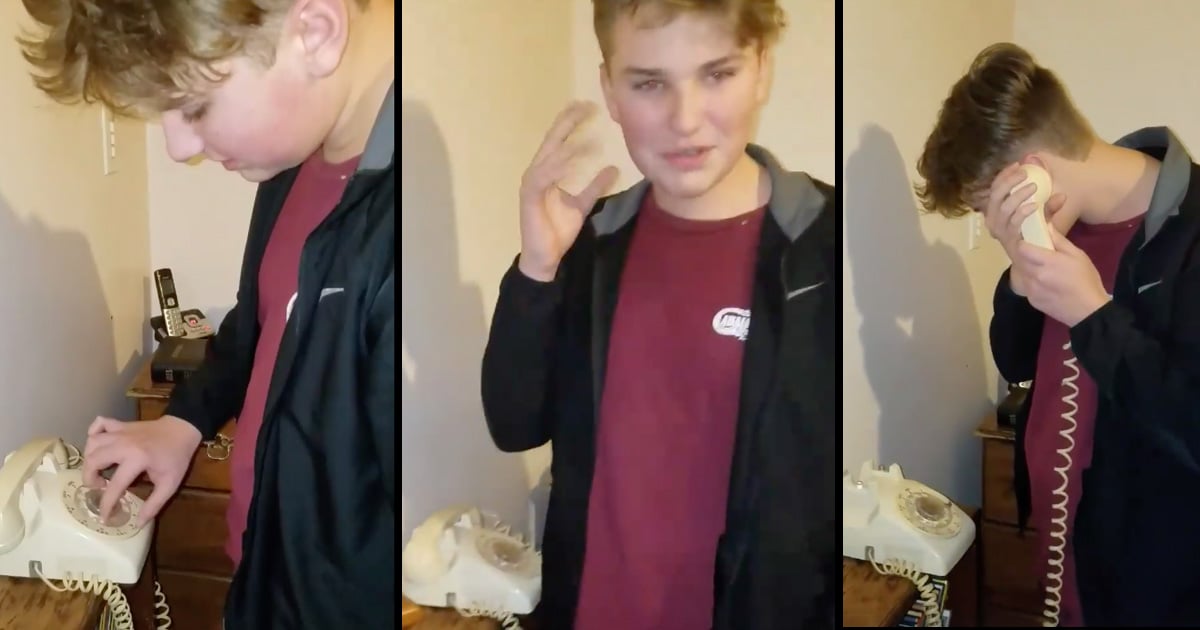 Christian comedian Jeanne Robertson never fails to bring the laughs with her hilarious antics. She always makes me chuckle with her Southern humor and the hilarious situations she seems to find herself in. But Jeanne Robertson and the marmot standoff may be my new favorite.

Today, Jeanne is talking about being raised in the South. Even though she’s traveled all over the country, Jeanne still loves the South and her Southern roots. For anyone who doesn’t know, Jeanne Robertson was even Miss North Carolina in 1963. She is a bonified Southern Belle.

RELATED: Jeanne Robertson Catches Granddaughter on TikTok And Her Reaction Is Priceless

Jeanne is also a momma to one son, Beaver. Now Beaver is just a nickname, his real name is Bailey. But the nickname stuck and much like her husband ‘Left Brain’, Bailey goes almost exclusively by Beaver.

But that’s just the start of this hilarious story!

After having Beaver, Jeanne started collecting Beaver figurines and stuffed animals in honor of her son. Well during a speaking trip to Spokane, Washington Jeanne just had to have this very special stuffed Beaver she found in the hotel gift shop. So she bought the beaver took it up to her room and went on her way.

Well on her way back she noticed that the hotel staff was gathered all around her room. It turns out that when the housekeeping went in her room and saw that stuffed beaver they thought there was a pesky rodent in her room. Apparently, these folks thought it was a marmot.

Well being from the South, Jeanne Robertson doesn’t know anything about a marmot so she figured she’d just let this crew take care of things. But oh my stars you have got to hear what happened when this crew tried to trap this marmot, which turned out to be that stuffed beaver!

YOU MAY ALSO LIKE: For Jeanne Robertson, Age Is Just A Number But She’s Got A Hilarious Story About Forgetfulness

I have no idea how Jeanne manages to get herself into these crazy situations, but I sure am glad she’s willing to tell those stories to us. Just when I think this lady can’t get any funnier, she surprises me with something like this. What did you think of this hilarious story?

Watch: Jeanne Robertson and the Marmot

YOU MAY ALSO LIKE: 10 Christian Comedians We Can't Get Enough Of!