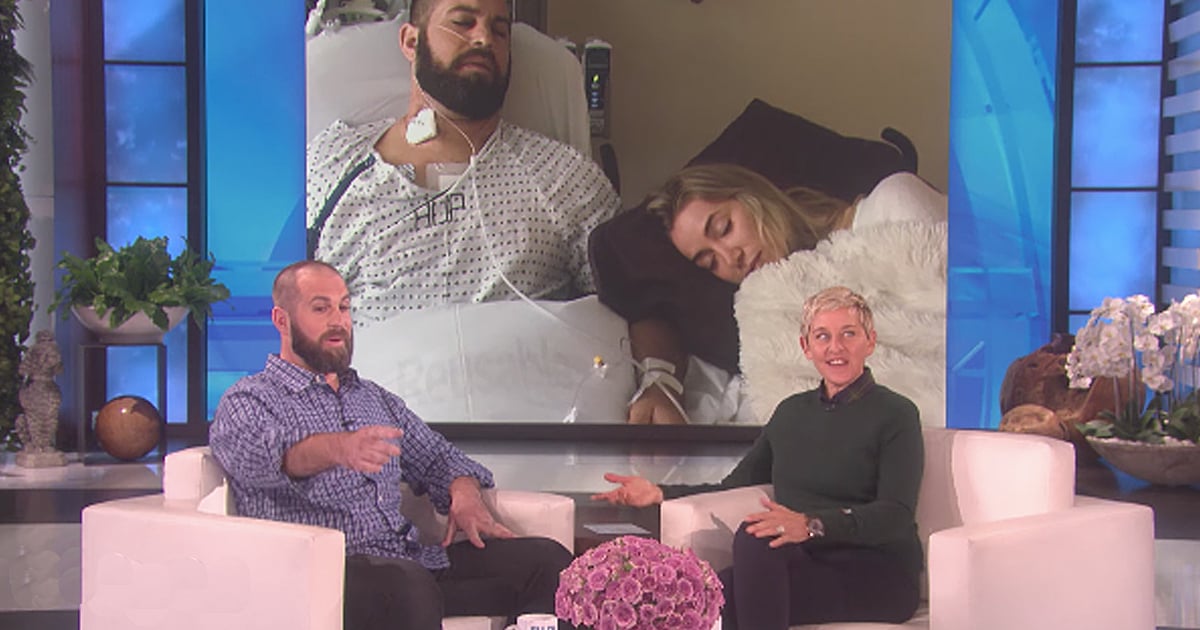 In this modern age, many people seem to think that chivalry is a lost art. However, this hidden camera challenge is putting all of our opinions to the test. The camera team had a man and a woman carry very heavy suitcases up a tall staircase. They were curious to see if an equal amount of people would lend a hand to both the man and the woman. 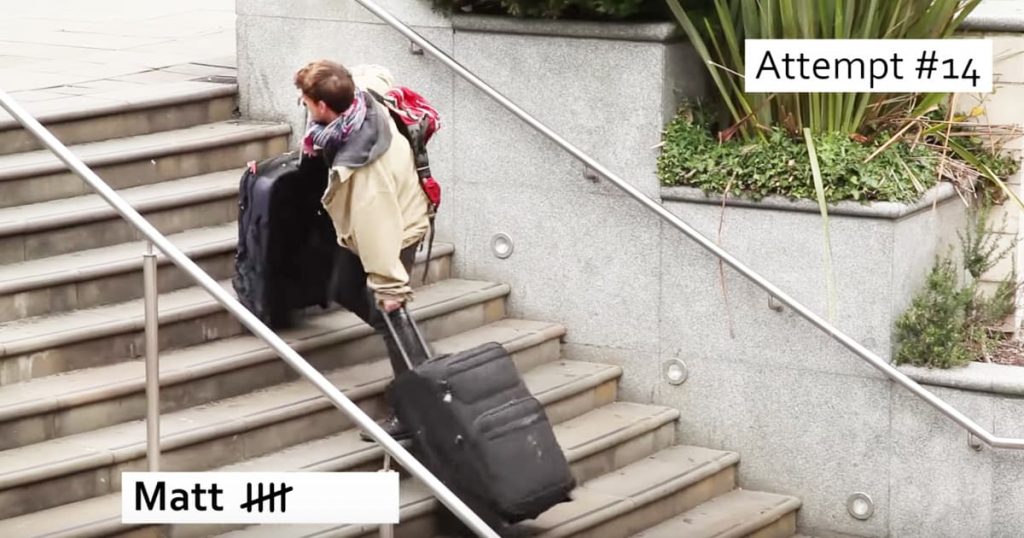 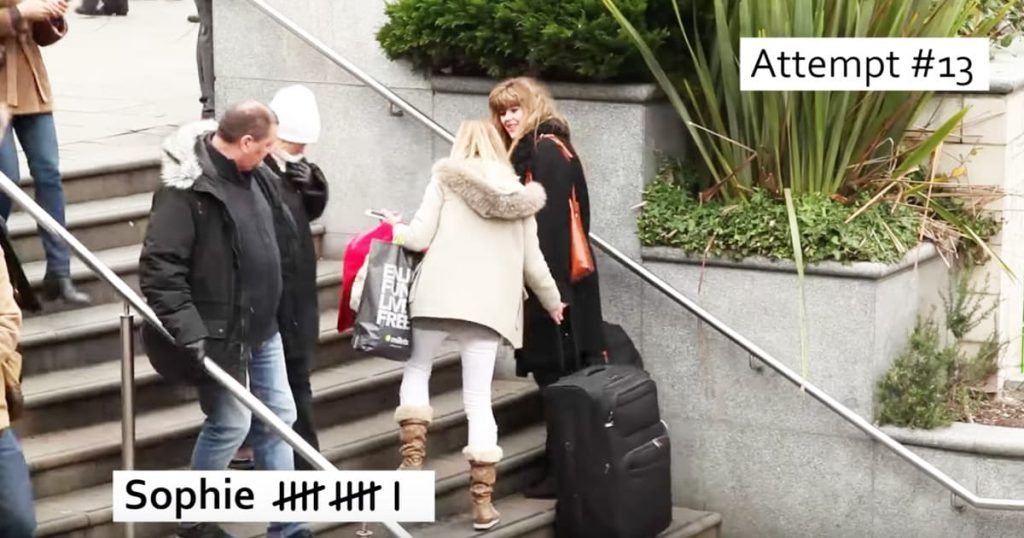 It was really disappointing to see how many people walked right past the man without helping him. After watching this, chivalry doesn’t seem to be dead for women. But, more also need to help a brother in need out once in a while. What a fascinating challenge! What did you expect would happen in this situation?

YOU MAY ALSO LIKE: 7 Funny Corrections Given By Walmart Management To Shane The Deli-guy 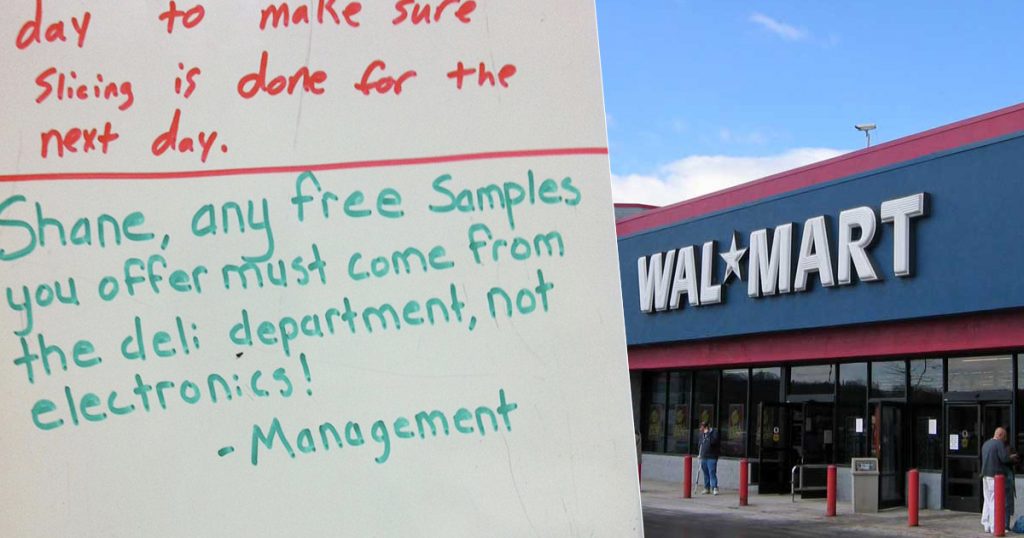