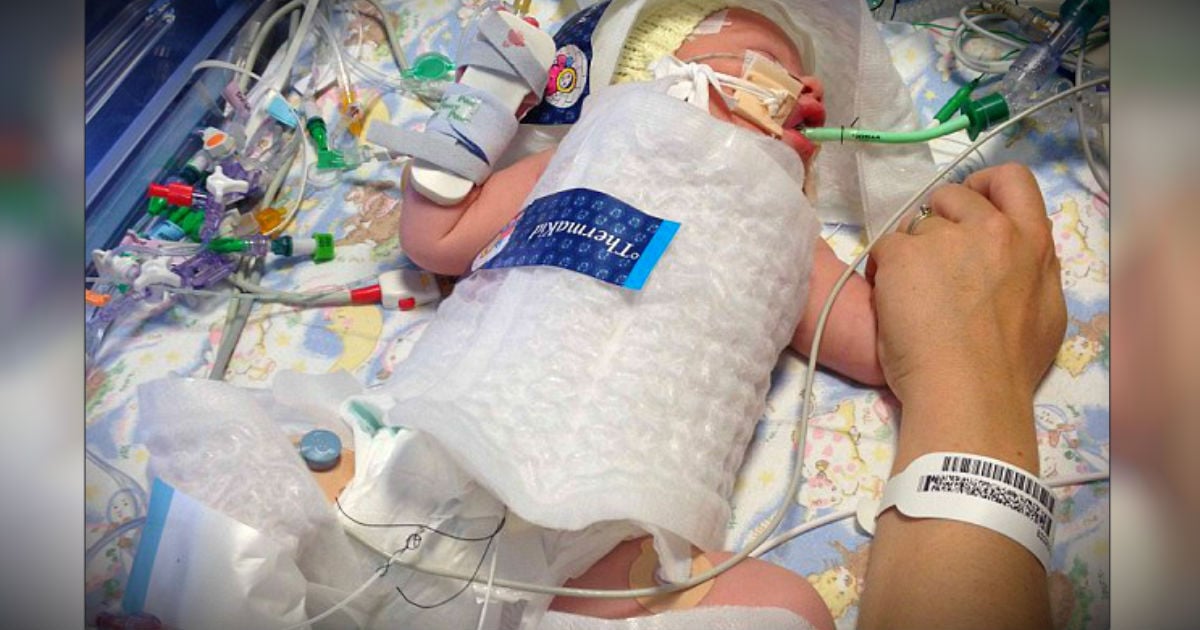 The Sad Secret Behind A Lost Camera

When Joan Bradley found a lost camera on the beach containing a couple’s wedding photos, she knew she had to return it. It was the right thing to do. Plus, they were wedding photos. She knew someone had to be missing them pretty badly. She just didn’t realize quite how badly. . .but God did. 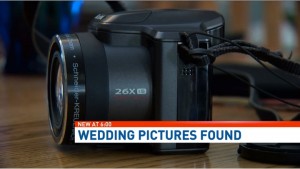 “There’s pictures of a wedding, it looks like they went to Stonehenge, you know, all kinds of party pictures,” Joan said.

There were hundreds of photos on the camera, and as Joan put it, “if you take that many pictures that means you care about your family.” So, the Florida woman made it her mission to return the camera to its rightful owner.

A local news station ran a story about Joan’s find, which caught the eye of the digital content producer Gary Detman at one of the affiliate stations, KOMO, in Seattle. He turned to a detective who was able to locate the father of the bride, Robert Dagget, through acquaintances shown in the pictures. 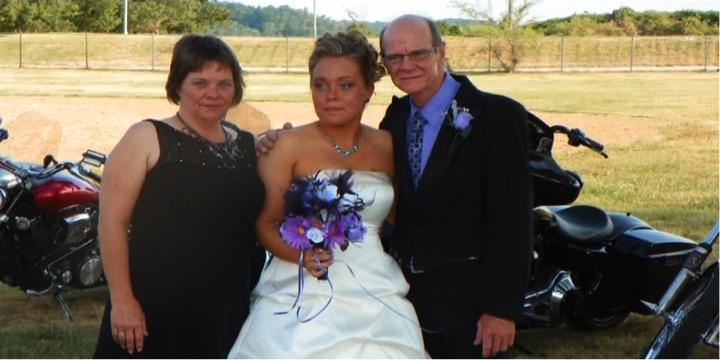 Robert was the one who’d misplaced the family camera while vacationing on the Treasure Coast. He’d felt terrible returning to Illinois, where the family lives and where the wedding had taken place, empty handed. But despite having left the camera thousands of miles from home, God orchestrated its miraculous return.

“We lost a part of history there,” he said. “But we got it back so I’m forever indebted.”

Joan had been motivated to return the camera because it was the right thing to do. But she soon learned there was an even bigger reason these pictures needed to be returned. 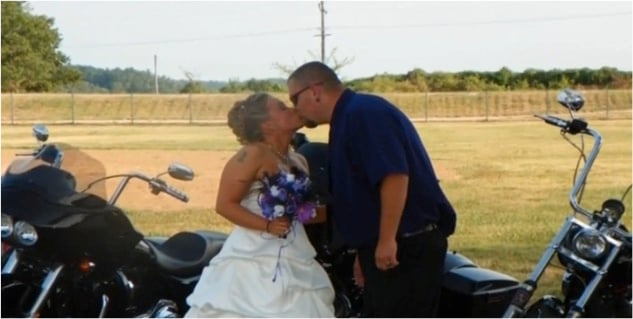 You see, the bride, Trina Brown, lost her husband, Andrew, in a motorcycle accident nearly two years ago. And she says that looking at the photos of their 2012 wedding is like reliving the good memories all over again.

“You don’t realize how big of a deal a photo is until it becomes all you have left.”

See who sent the sweet note that was attached to a young woman’s lost wallet! 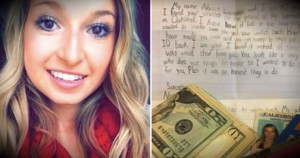