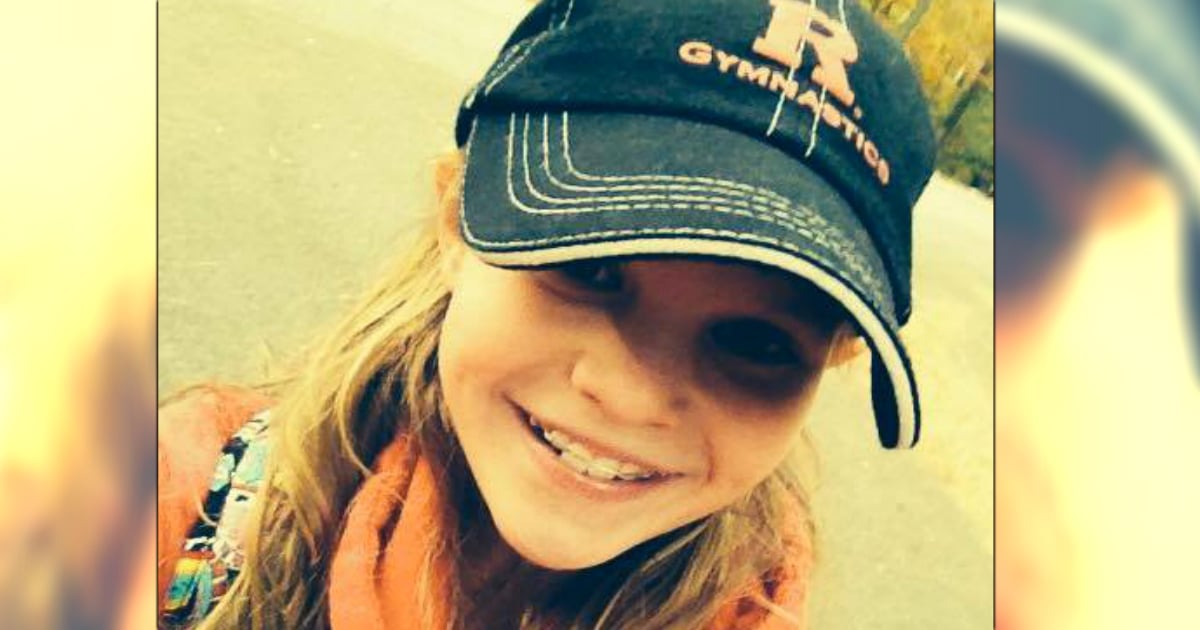 When driving, it is always important to be mindful of your surroundings and obey traffic laws. Other lives are at risk when we are behind the wheel. 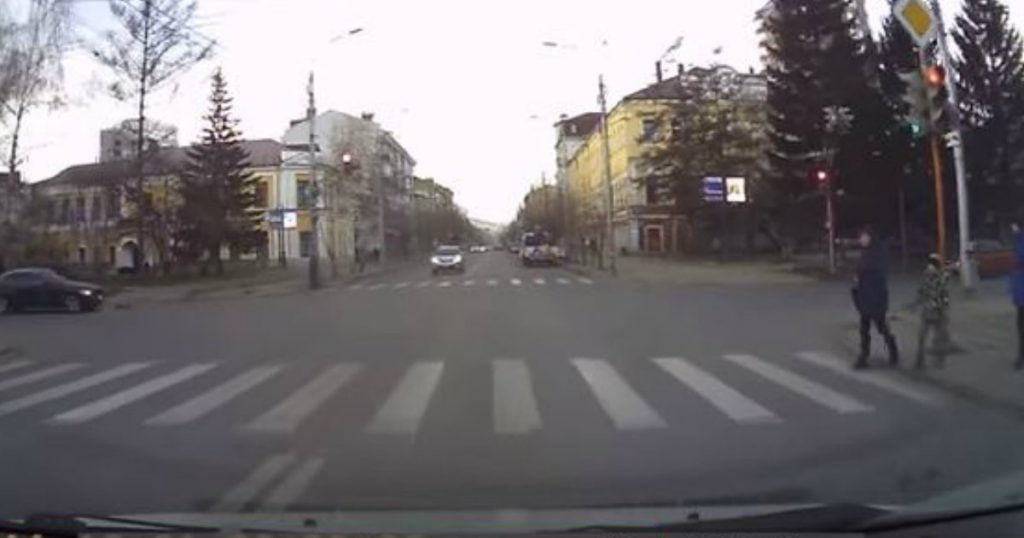 If we don't pay attention to other cars and pedestrians who might be crossing the street, something bad can happen. That was the case when a car almost hit people walking in a crosswalk.

A driver was riding down a city street when everything was caught on the dashboard camera. The driver was approaching a crosswalk, so they came to a complete stop to allow pedestrians to cross the street. Not everyone was obeying the law that day. While other drivers were following the traffic pattern, the craziest thing happened. 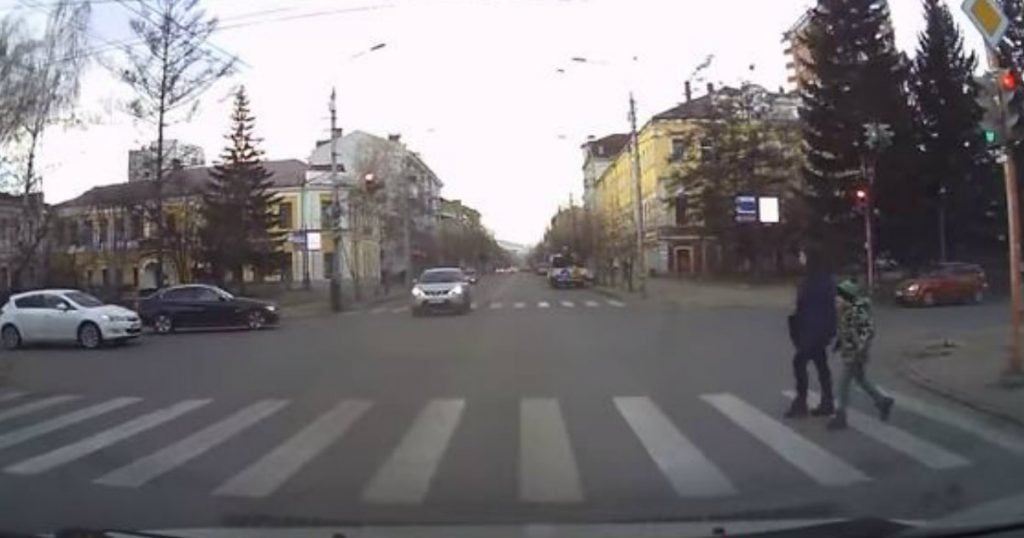 As the pedestrians were crossing the street, an oncoming silver vehicle did not yield at all. The driver recklessly continued speeding when all of a sudden, a white vehicle heading in the right direction smashed into the silver vehicle. The silver car started spinning out of control and was heading right for the crosswalk. 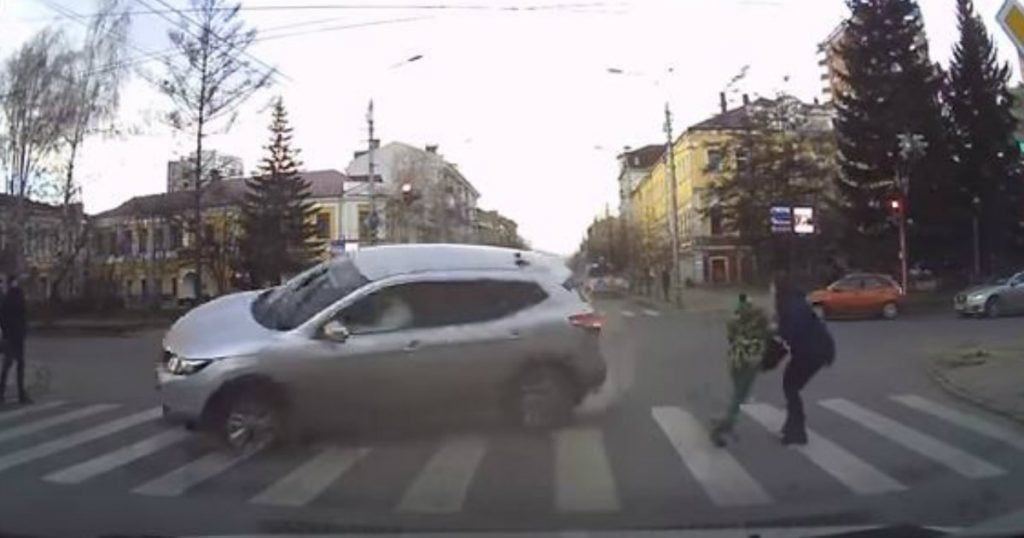 Amongst the pedestrians were a lady and her son who almost got hit by the silver vehicle! The lady quickly jerked her son and ran out of the way. Thankfully, everyone got out of the way in time! Their Guardian Angels were looking out for them for sure.

YOU MAY ALSO LIKE: Man Miraculously Survives Horrific Car Crash On His Way To Propose 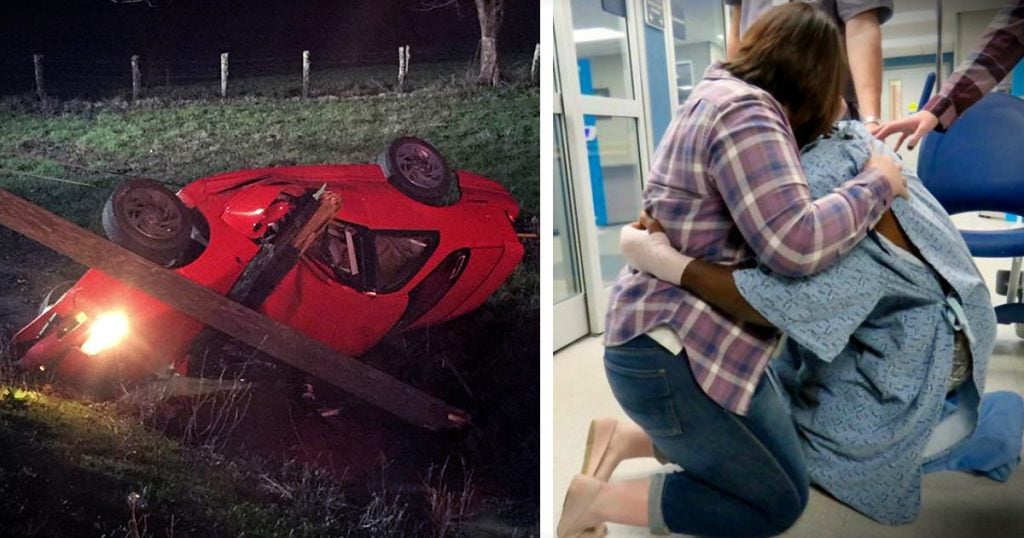